How to Unlock Every Job in Stranger of Paradise: Final Fantasy Origin

Kill Chaos with a plethora of skills as you unlock jobs in Stranger of Paradise: Final Fantasy Origin 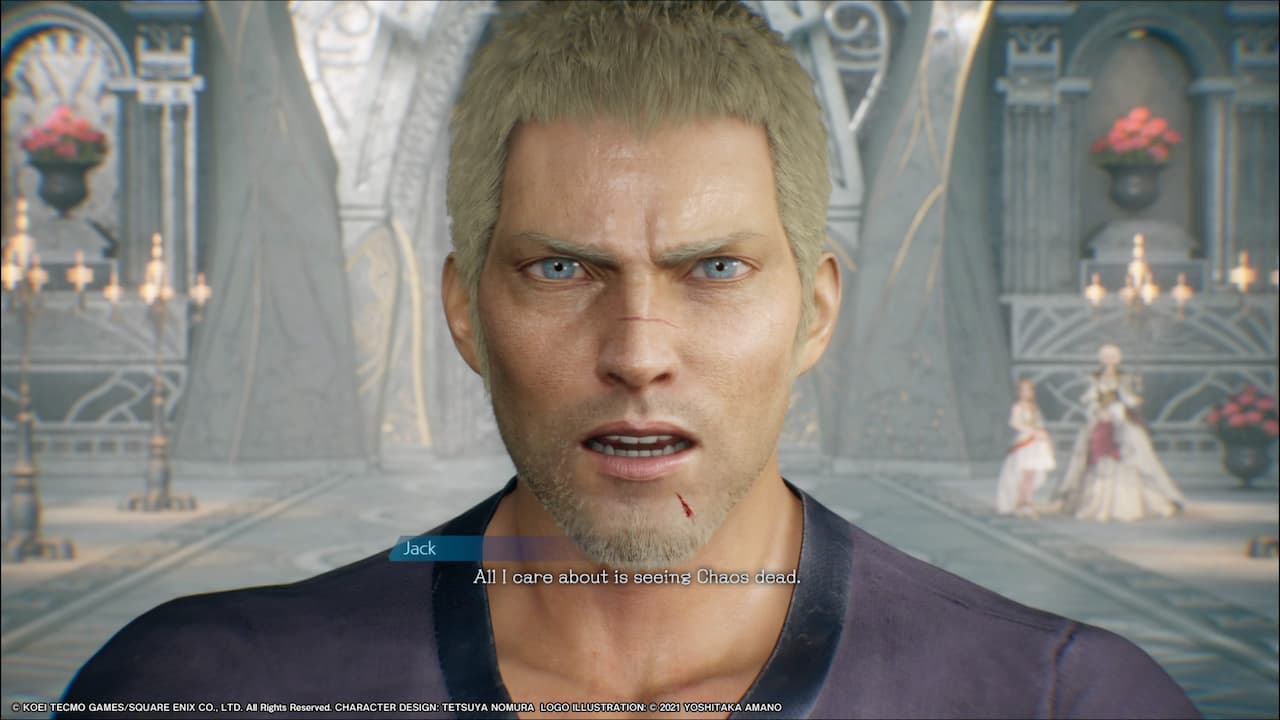 As you journey through Stranger of Paradise: Final Fantasy Origins, you’ll be on your journey to kill Chaos, find Chaos and do whatever it takes to stop Chaos. It seems like protagonist Jack Garland has one thing on his mind, he’s a man of many talents. Wielding swords, staff, and anything in between, you’re able to switch your job to take on baddies through its massive world.

Stranger of Paradise – How To Unlock Jobs 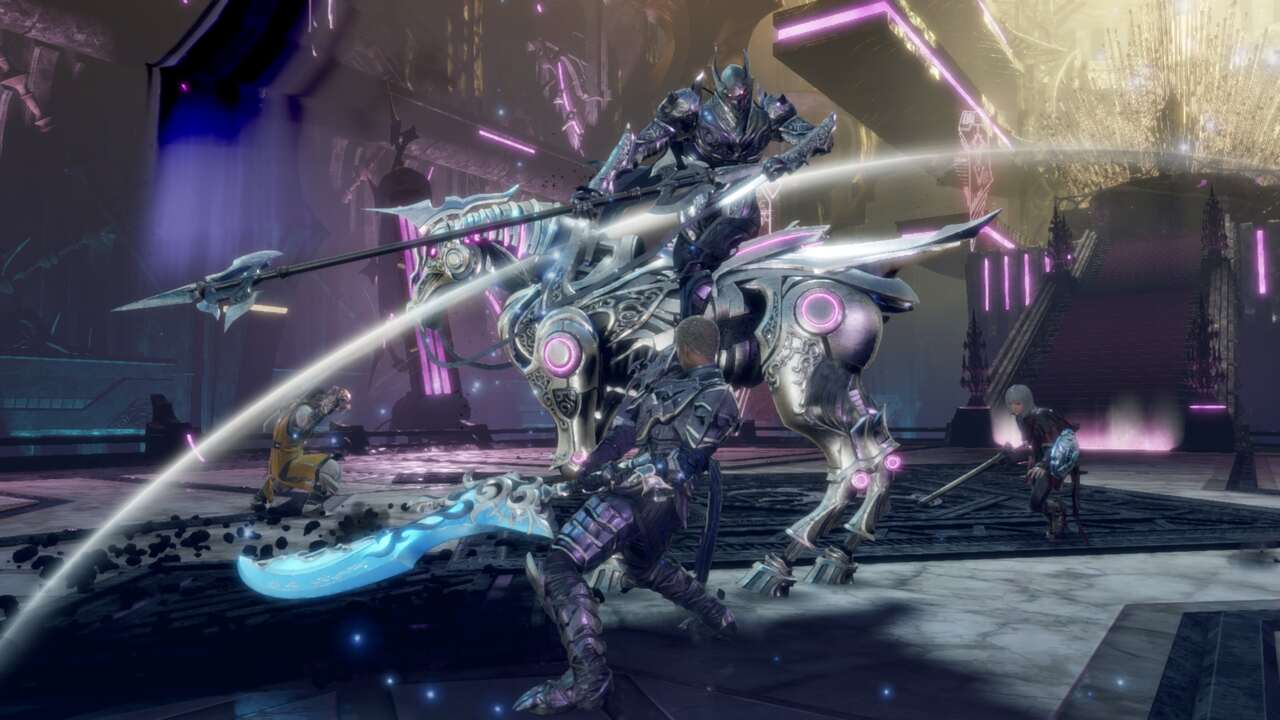 As you’re moving through dungeons and taking on foes with Stranger of Paradise’s unique and crazy combat system, you’ll be able to take on a few different roles, as well as allow your partners to follow suit.

There are a total of 28 different jobs, ranging from Basic, Advanced, and Expert. Your Basic Jobs, and how to unlock them, are:

Much like the Advanced Jobs listed above, Expert Jobs require you to level up and unlock abilities within the skill trees of their respective classes. All Expert Jobs, and their required classes, are as follows:

There are many different types of jobs, all with their unique strengths and weaknesses. Since combat is electrifying in this game and requires a surprising amount of depth to get good, you’ll find yourself gravitating towards specific job types in no time. Combining the powers of a Swordsmen and a Mage, giving you punishing damage up close, and the ability to cast magic at your foes is a great way to make sure that you can make it through the early game, but you’ll find your pattern sooner than later!

Attack of the Fanboy / GAME GUIDES / How to Unlock Every Job in Stranger of Paradise: Final Fantasy Origin