How to Unlock Mirror Mode in Sonic Origins 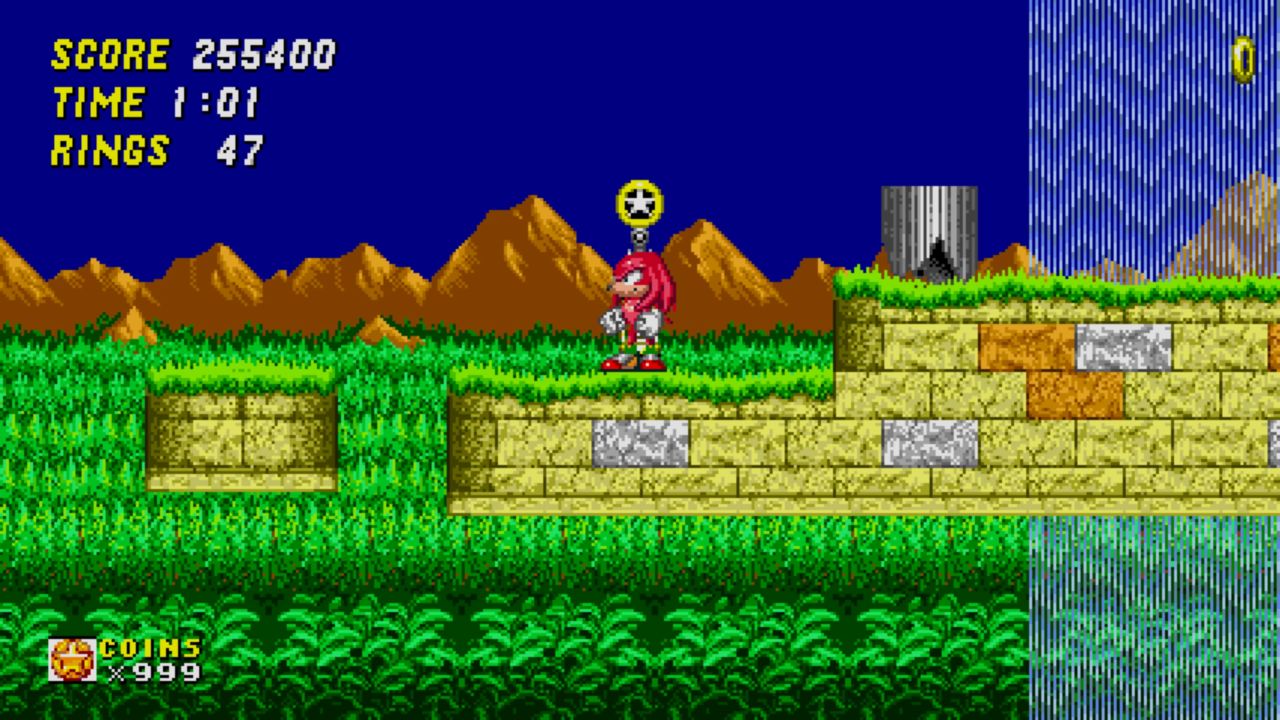 Sonic Origins has a multitude of things to do and unlock. For a compilation of the best parts of his 16-bit era, you can relive the best moments of those times in a modernized way while maintaining the essence of what these games were really about. On top of that, there are new ways to play it aside from the much more approachable Anniversary Mode with infinite lives. You can now play the entirety of all the games in Mirror Mode in Sonic Origins.

This means you can play all the levels if they were flipped horizontally, including bosses. Now you’ll have to switch up the joke about “holding right to win” when it comes to this game. Here’s how to unlock the mode.

How to Unlock Mirror Mode in Sonic Origins

There are two ways to unlock this mode in the game. The first way is if you pre-ordered the game. It doesn’t matter if you bought the Standard Edition or the Digital Deluxe. As long as you got the game pre-purchased, then Mirror Mode will be unlocked from the getgo. 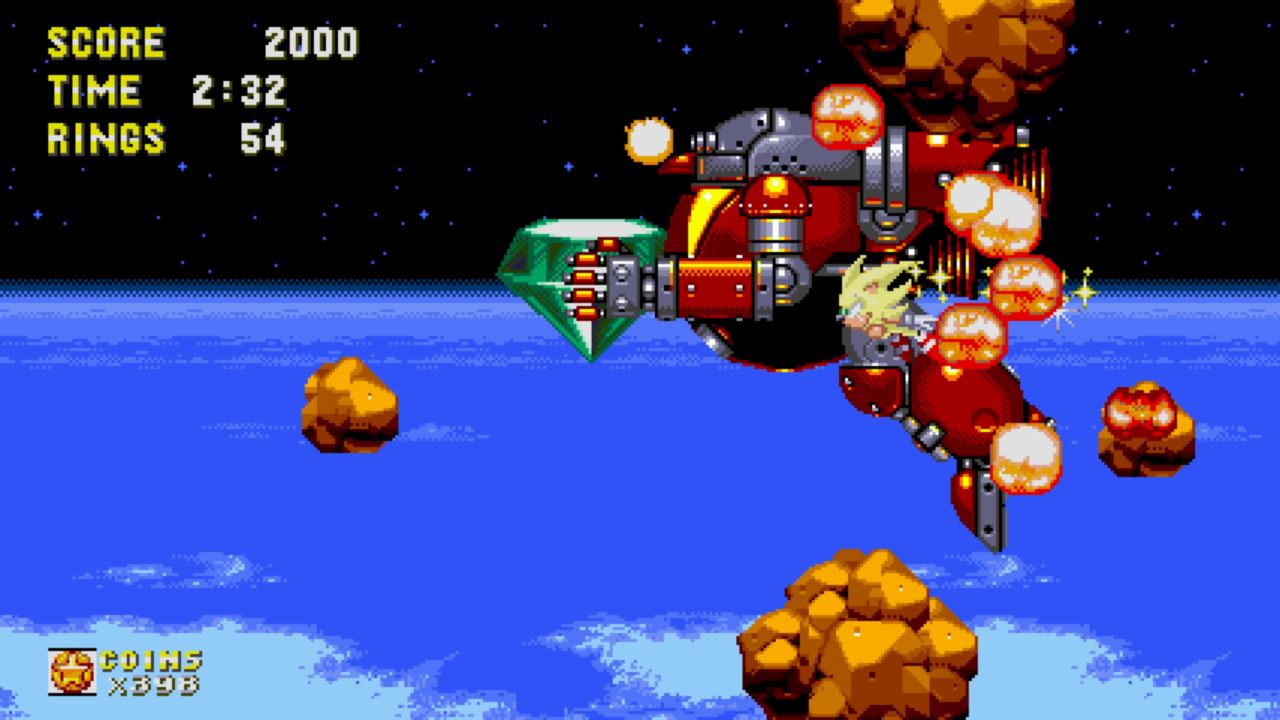 The other method is to beat each game individually. It does not matter to what extent you beat the game. You simply have to defeat the final boss and get some kind of ending. If you beat the first Sonic the Hedgehog game without collecting any Chaos Emeralds, you’ll get Mirror Mode for that game.

This mode is specifically locked for each game. Endings don’t matter. The moment you see end credits, you just have to ride them to the end to be notified that the mode is unlocked.

If you didn’t pre-order the game and feel too lazy to go through all the levels, you can cheese the system by using the Level Select cheat code. You can then easily skip to the final level of each game, beat the final boss, roll credits, and get Mirror Mode.