How to Unlock Pro League in Nintendo Switch Sports

Prove your skill against the best! 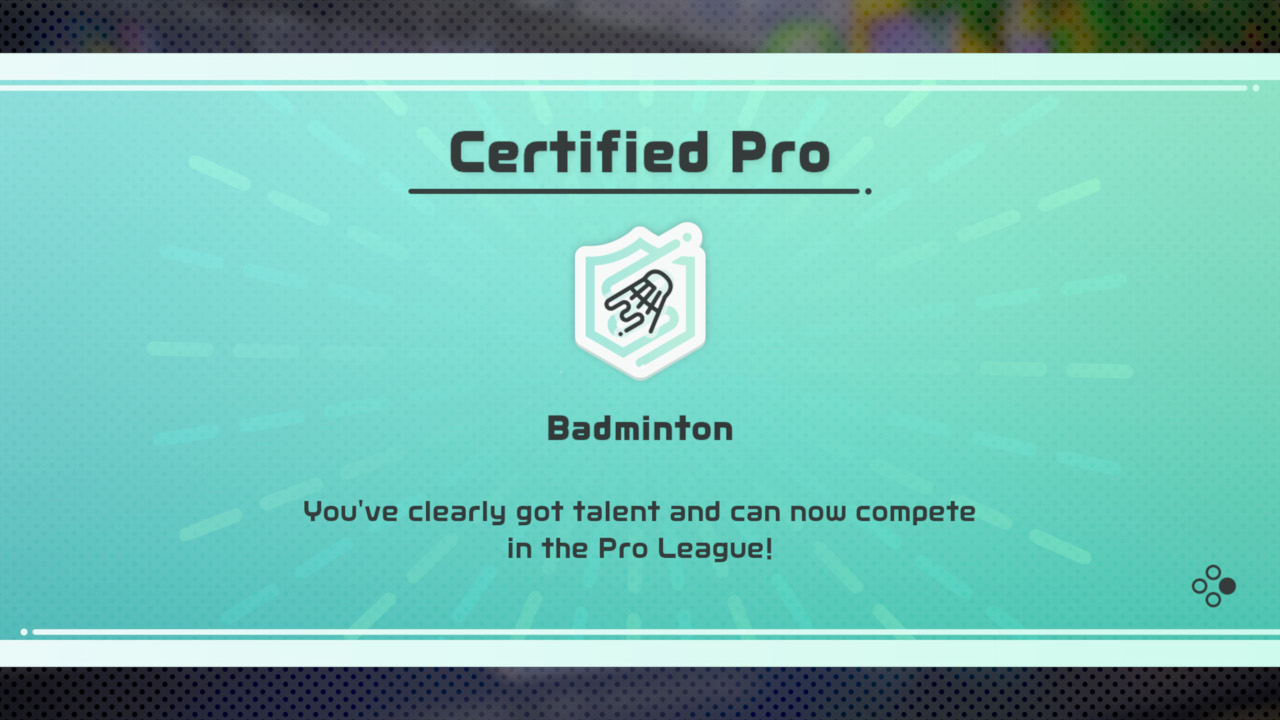 The spiritual successor to Wii Sports, Nintendo Switch Sports, has just been released. This new title features many additions not seen in the franchise before today, including sports like Badminton and Volleyball. It also brings back some elements from those previous entries, including the return of Miis – though it comes at the cost of locking off some of the newer features. Another returning feature fans might not be aware of is the “pro” status and ranking system. This feature wasn’t present during the Online Play Test, so anyone that unlocks it will be sure to have more challenging encounters than before. It works a little differently in Switch Sports, as players will need to unlock Pro League in a sport before they can start climbing the ranks.

How to Unlock Pro League in Nintendo Switch Sports

Players can access Pro League in one sport simply by playing that sport online at least 10 times. The more you achieve victory in a sport, the sooner Pro League will unlock for it. You’ll need to do this for each sport individually, so you shouldn’t expect every Pro League to become available at once. Also, playing locally won’t help much in getting your hands on this feature. Your best bet for unlocking this feature is to simply play globally as often as you can.

This new feature differs from the original Pro status of Wii Sports thanks to online play. Pro Leagues offer competitive matchmaking for Nintendo Switch Sports. When playing globally, you’ll be matched up with other players based on skill level. You aren’t locked into these leagues, however; you can access User Settings while playing globally and manually pause Pro League progress. You won’t gain or lose ranking while progress is paused, and you’ll be able to unpause whenever you want. Feel free to use Pro Leagues for a challenge, or simply keep their progress paused for some casual online fun!