How To Use The Improved Photo Mode In Disney Dreamlight Valley

Find out how to get the perfect selfie in Disney Dreamlight Valley! 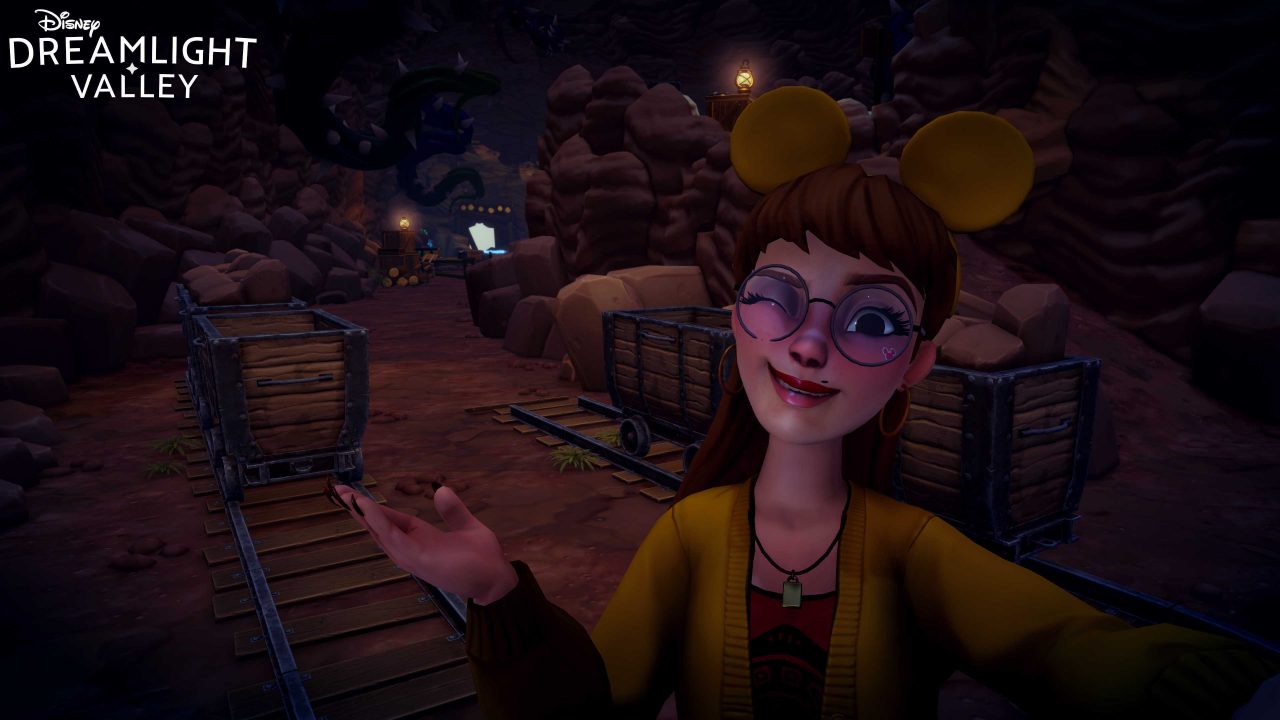 With the “Scar’s Kingdom” update that dropped in the world of Disney Dreamlight Valley on October 19, you’ll find plenty of improvements that have been made to the base game. However, one improvement that players may not immediately notice is the drastic overhaul of the Photo Mode.

Gone are the days of cropping your perfect selfies, as the new dawn approaches us all. Find out all of the new features you’ll be able to experience, as you snap your favorite memories in Dreamlight Valley and what you’ll be able to do with the updates made to your camera!

When you pop open your camera, you’ll no longer need to hope and pray that you get the perfect emotion to showcase how you’re feeling. You finally have access to faces you can make, different poses you’ll be able to strike, and so much more.

However, the best update to the selfie system has to be the fact that you can share your photos without needing to crop them down to size anymore. After you have created the perfect memory, you’ll be able to snap your photo and snag it directly onto your smartphone using the QR Code that is shown. You can also screenshot it directly to your console’s memory, without needing to worry about annoying borders.

You’ll also be able to do full-body poses, as well as rotate the camera to get some dynamic shots, rather than just being able to get static shots like you were previously able to. These changes, alongside the ability to add fun frames to your photos, make this feel much fresher than it originally did. Getting a group shot with the gang has never been easier than this!

As one of the most annoying features of the game before the first large update, it’s excellent to see the improvements that are being made. It shows that Gameloft is listening to their community, and are trying to make this the most magical adventure you can partake in.

Once you’re done snapping photos, you’ll want to take a look at our Disney Dreamlight Valley Guide Section, where you’ll be able to find out where to unlock Scar, how to make Extra Fizzy Root Beer, and where you’ll want to go to find Vitalys Crystals!