How to Unlock Scar in Disney Dreamlight Valley

Get ready for the new king in town, once you learn how to unlock Scar! 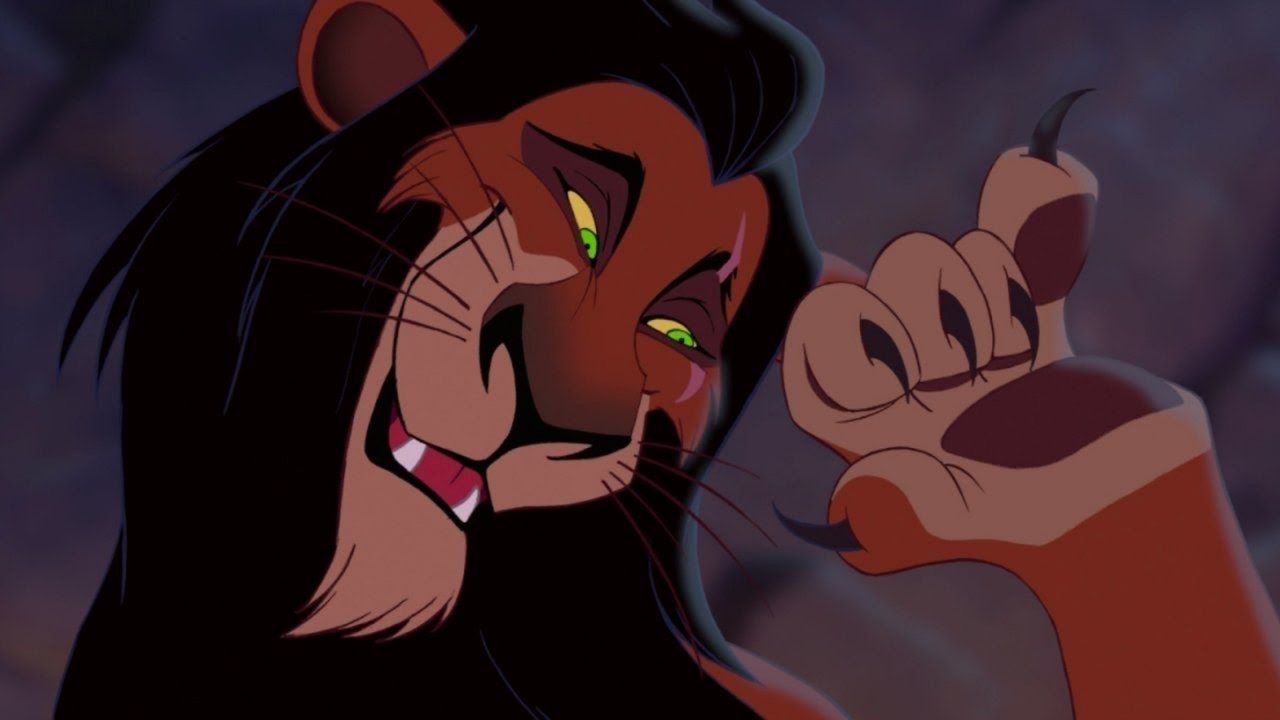 If you’re looking to add the ultimate baddie to your crew in Disney Dreamlight Valley, you will want to ensure that you’re working towards unlocking Scar as soon as possible. Added alongside the newest update to the game, you’ll finally be able to explore more of Pride Rock than ever seen before.

But, if you’re unsure what you’ll need to do to unlock him, you’re not alone. Let’s dive into the details, and outrun the pack to make our way toward the king of the jungle as quickly as possible in Disney Dreamlight Valley!

How To Find and Unlock Scar in Disney Dreamlight Valley

Once you have made sure that your game is updated to the newest version, which you’ll be able to tell because of the updated splash screen and a brief introduction to all of the latest additions to the game, you’ll be ready to start hunting down this big cat to bring him into town.

As you have been making your way through the game and its bounty of quests available, you’ll need to make sure that you have completed The Curse quest, which had you fix up the Pillars of Friendship around the map. You’ll also want to make sure that you’ve opened up the Sunlit Plateau area, which is where you’ll find Scar residing within.

You’ll be greeted with a new quest that needs completing, as well. The Nature & Nurture Quest will be unlocked once you’ve stepped foot into the newly unlocked Biome located inside of the Sunlit Plateau. You’ll notice in the new introduction that a large skull has opened up, revealing a portal lying within. Step into here, and you’ll be ready to start with Scar leading the charge on this new mission.

Once you have talked to him and unlocked this mission, he’ll be your new best friend and available as a villager in your town from this point forward. Now that you’ve unlocked your favorite cat, make sure that you’re checking into our Disney Dreamlight Valley Guide Section, where you’ll find out how to get Rich Soil, the easiest way to make the Miracle Growth Elixir, and where to find Rubies and Sapphires!