Get up to date on one of the hottest competitive shooters around with this event! 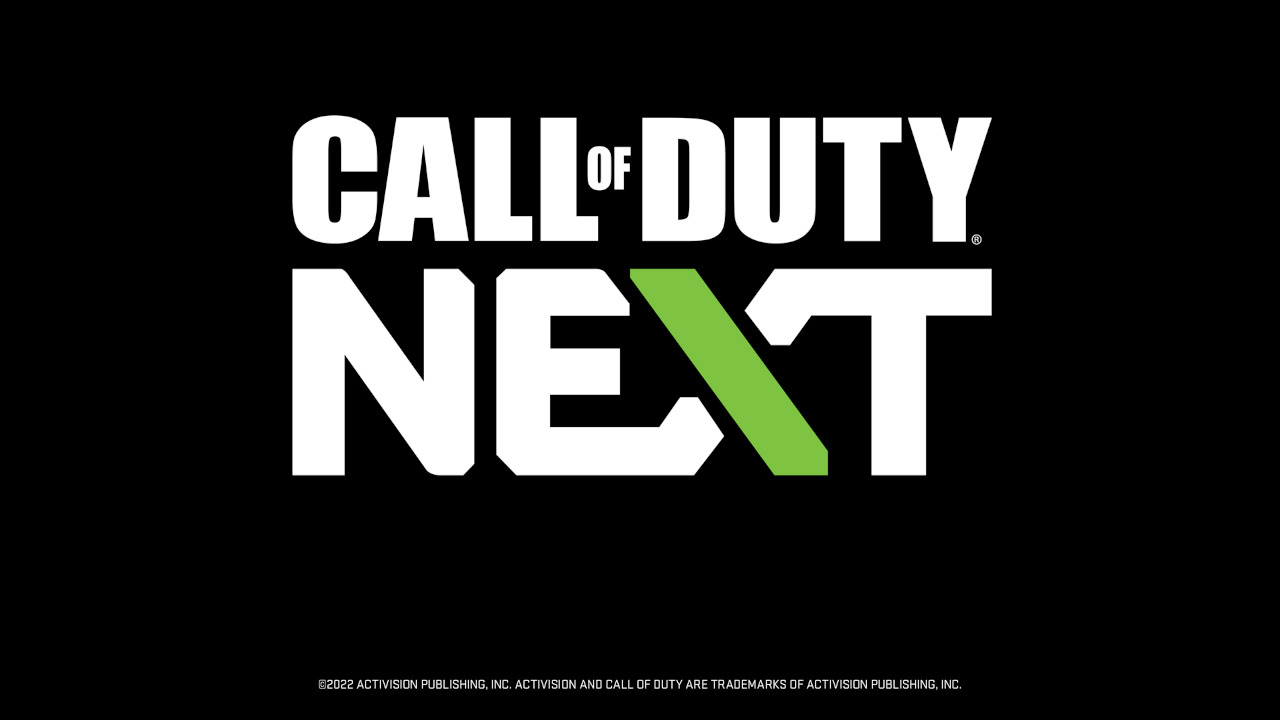 Call of Duty is one of the biggest first-person shooter franchises in the world, with a massive competitive player base and consistently strong year-to-year sales, and while the players are excited to enjoy each new release, the developers are arguably just as excited to share their work. With a concurrent player base that is always in the millions, these games are a powerhouse in the gaming industry, and any new content is hotly anticipated as fans seek innovations or improvements to the formula. This now comes in the form of Call of Duty: Next, a new broadcast event to showcase the incoming onslaught of content for the blockbuster games. Read on for our coverage of the upcoming Call of Duty: Next Event!

How to Watch Call of Duty: Next Event Schedule Call of Duty: Next is scheduled for Sept. 15, 2022, airing at 9:30am PT, or 12:30pm ET, and will be viewable across all major social platforms, namely YouTube and Twitch. It will be presented by universally beloved series developer Infinity Ward, and will clarify what’s new coming to the game, show footage of live gameplay, and more. Expect the big anticipated announcements, plus a few surprises delightfully and thematically teased such as [[REDACTED]] information and surprises!

Two of the biggest focal points for the event will be the newest release, Modern Warfare 2, with a full reveal of the multiplayer content for the game, and more updates on Warzone Mobile, aka Project Aurora. You’ll catch glimpses of the most popular YouTubers and content creators for the games experiencing the content, as a preview of the imminent future for the franchise, which will hopefully generate lots of hype! 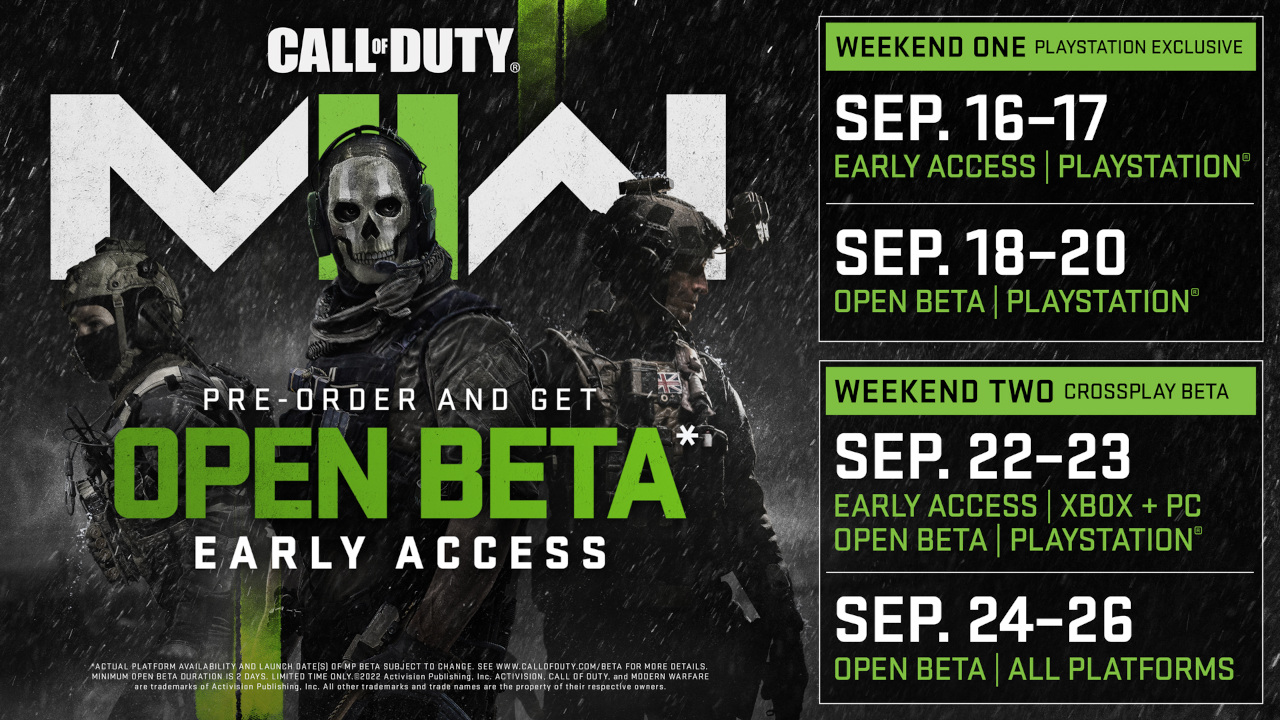 Additionally, you’ll be happy to know there will be future opportunities to gain entry to the Call of Duty: Modern Warfare 2 beta early access through Champs. Those who pre-ordered the game digitally or received a code will gain early access to the game’s beta for September 22-23 2022 across all platforms, with the open beta available on September 24-26 for those who haven’t preordered. If you’re a PlayStation player who pre-ordered, you’ll get into it a week earlier, for the September 16-17 2022 early access, and then September 18-20 beta for all PlayStation players regardless if they preordered or not.

This concludes our coverage of the Call of Duty: Next event! Be sure to keep up on any updates for the sequel and our guides!

Attack of the Fanboy / GAME GUIDES / How to Watch Call of Duty Next: Event Schedule, MW2 Multiplayer Reveal, Warzone Mobile Details, and More