How to Watch the June 8 Modern Warfare 2 Reveal

The latest news in the world of video games at Attack of the Fanboy
June 7th, 2022 by J.T. Isenhour 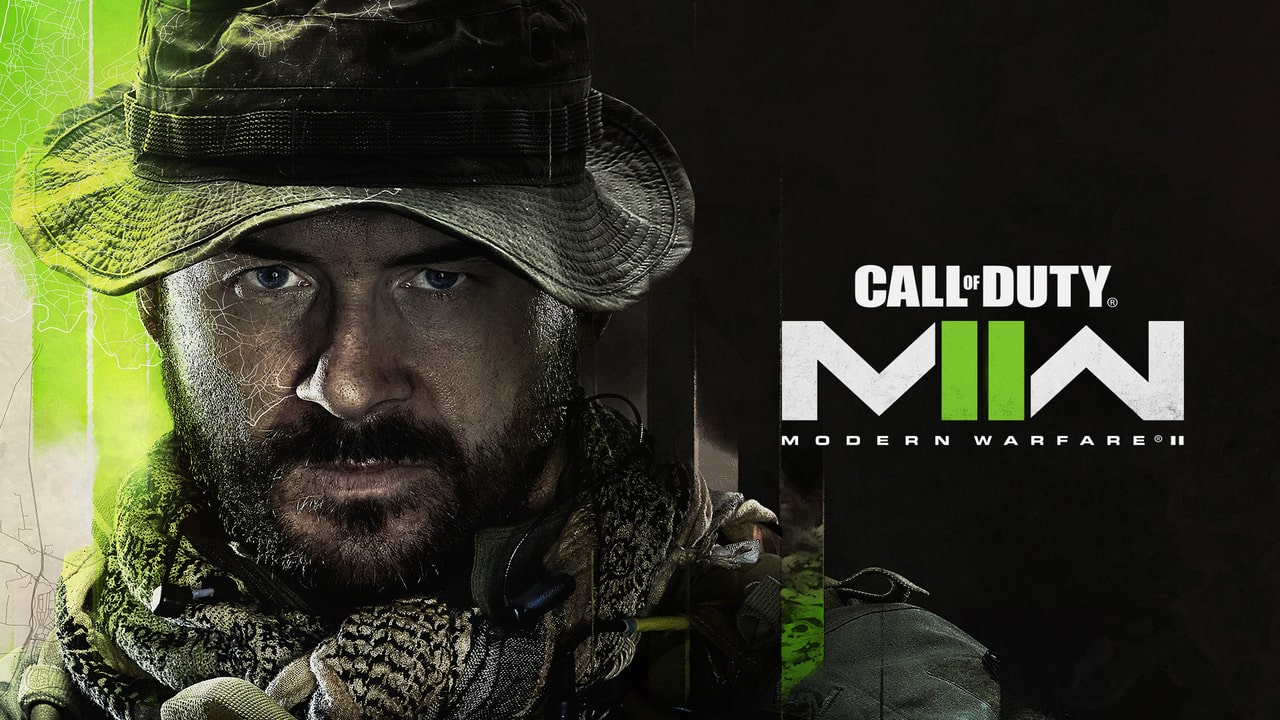 Much like the previous reveal trailer, you can watch this one live on the official Call of Duty Youtube Channel. The reveal begins at 10 a.m. PST, but you can currently go to the channel and see a small trailer for the reveal.

The trailer shows some fan favorite operators gearing up for battle, pretty standard for Call of Duty all things considered. It will be interesting to see what more is revealed in this trailer once it finally drops. We do already have some information on the Alpha, but hopefully, this trailer will provide a date for the Beta test.

Because once the Beta for Modern Warfare 2 drops, we can really see what the game will be like. Most of the time, the Call of Duty Betas are pretty close to the final release, just with fewer maps and maybe fewer guns. But it will let players have a hands-on experience with the game and see how it feels. How quick you can move and slide, how the time to kill feels, and what the weapon recoil is like.

While all of those can be changed between the time of the Beta and the final release, they probably won’t go through too much change other than having a bullet added or subtracted from what is needed to kill. Before we can start to worry about the Beta, we need to wait and see what the Alpha will look like.

While there is no real list of what they will cover in the trailer we can speculate. They will most likely go over a bit of the story the campaign will focus on, hopefully, a continuation of the story started in the original Modern Warfare. They will also do a full reveal of the new game mode that will be added, the DMZ mode. However, the mode will not launch in a completed state alongside the rest of Modern Warfare 2.

No matter what all is covered in the reveal tomorrow, the one thing everyone hopes for is a date for either the Alpha or the Beta. We already have the release date for the full game, and comparing it to previous releases it seems like the Alpha may come out in August. If you have any more questions about Call of Duty Modern Warfare 2 make sure to check out our other guides.