Update 1.38 has arrived for Hunt: Showdown, and here’s the full list of changes and fixes added with this patch.

For PS4, this is patch 1.38. On the PC though, this is recognized as patch 1.6.2.1. There is no new content or features as a part of this new update. The update being released today is mostly for several bug fixes.

You can check out the full bug fixes down below.

The following information posted above comes from the game’s official Steam page. Hunt: Showdown is out now for the PC, PS4 and Xbox One platforms.

Hunt: Showdown Update 1.6.1.1 Hotfix Patch Notes Console players will be getting their own hotfix later this week, so don't worry.
Attack of the Fanboy 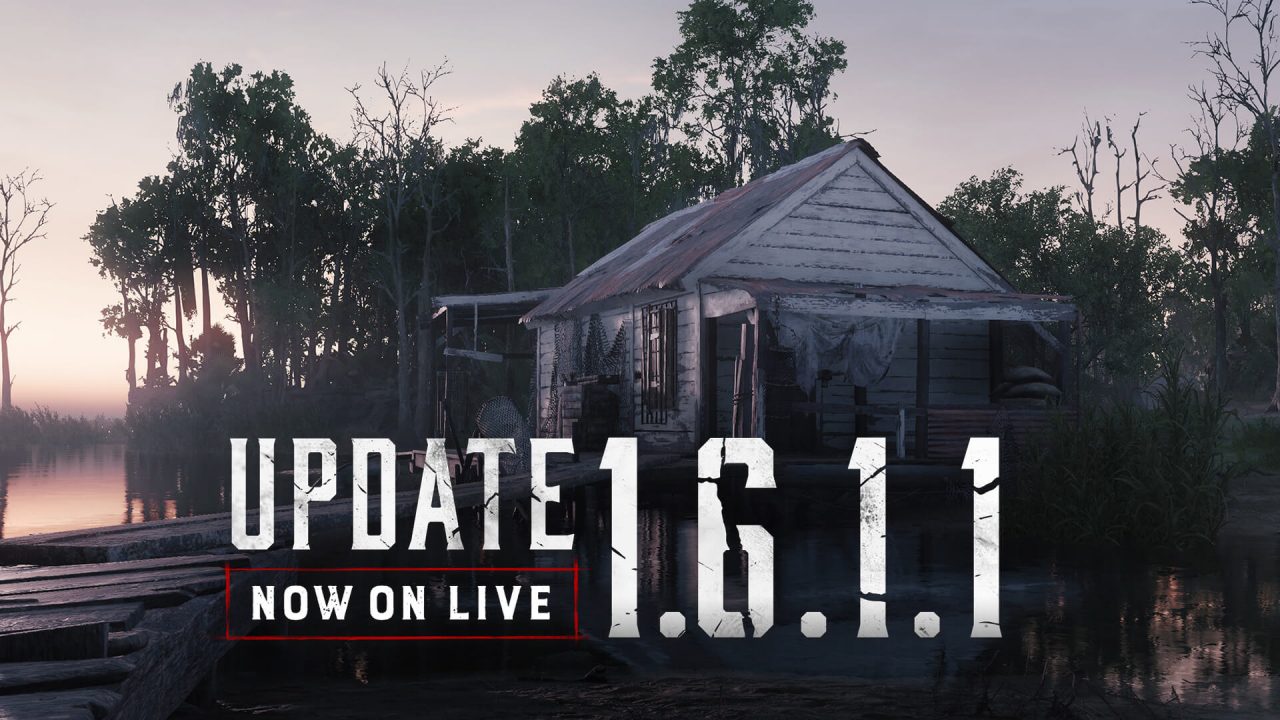 Hunt: Showdown Update 1.6.1.1 Patch Notes The servers are now back online, so make sure you hop in a game and test the new changes.
Attack of the Fanboy