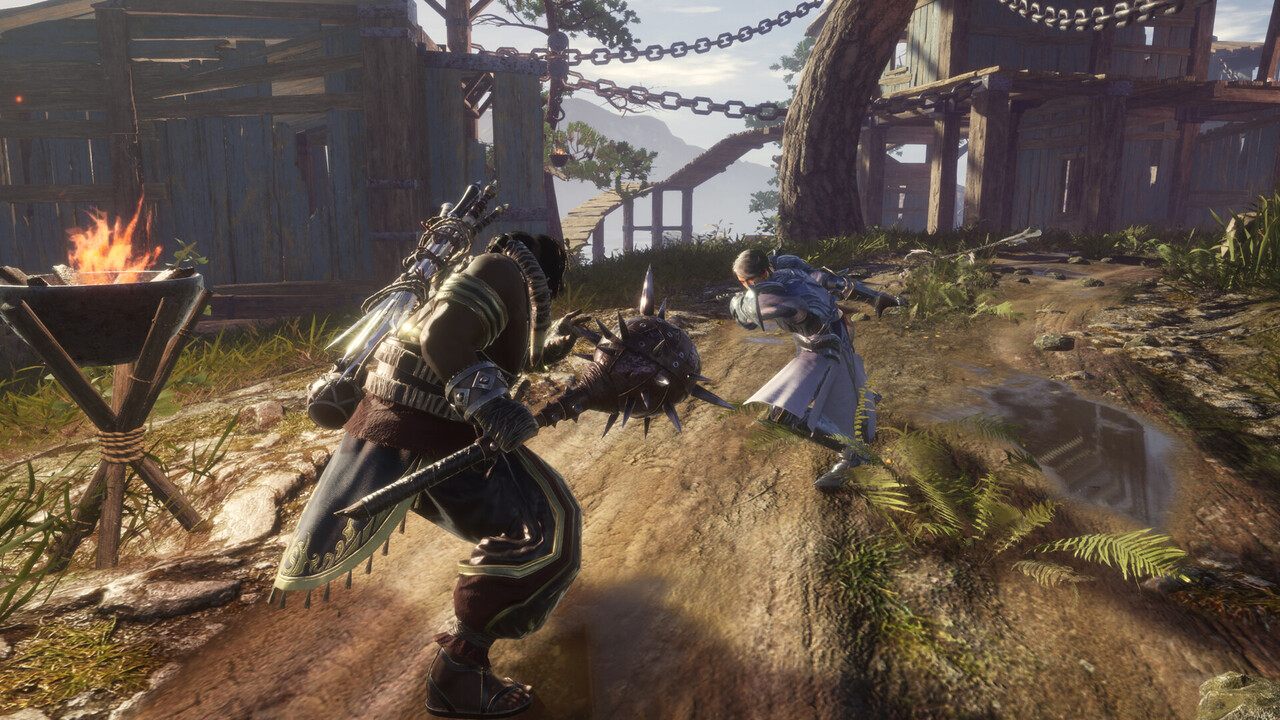 Update 1.09 has arrived for Hunter’s Arena: Legends , and here’s the full list of changes and fixes added with this patch.

There has been many updates released for Hunter’s Arena: Legends over the last couple of weeks, and now a new patch is available for the game. The patch number is recognized as version number 1.09 on all platforms.

One of the key new factors to this update is an all new RP system implemented to the game. Some small bug fixes and balance adjustments have also been made. Finally, the game will have 1.5 XP this weekend too!

An all new RP system is finally here.

– RP is based on two factors: Placement and Kill
– A player will receive 3 points per placement above the average player number in a given match.

After our successful first NA Solo tournament, this time we present a NA Duo Tournament!

Grab your friend and prove yourselves as the deadliest duos of Hunter’s Arena!

We are holding a Duo tournament this time.
So, grab a friend and apply together now!

Will be announced very shortly in our social media channels and Discord!

The Duo Tournament will be held ins US East.

We are going to have different prizes again for each placement. We will also have a special prize.

The information taken above comes from the game’s official website. Hunter’s Arena: Legends is out now for the PC, PlayStation 4, and PlayStation 5 platforms.