Hyrule Warriors Guide: How to Unlock Every Character 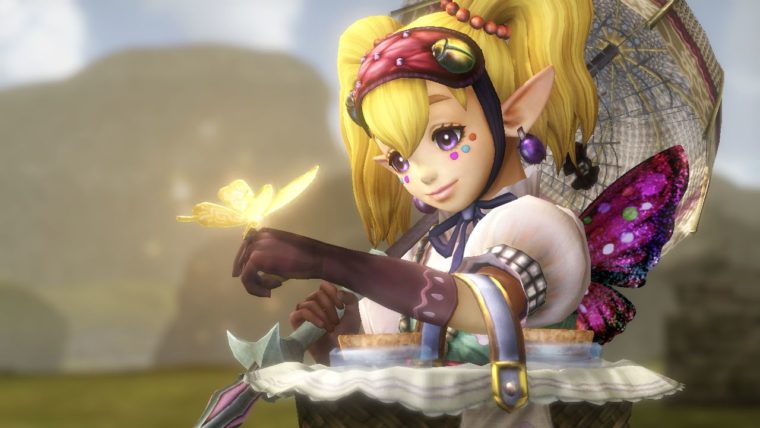 Hyrule Warriors brings together some of the most iconic characters in The Legend of Zelda universe, but not all of them are easy to unlock. This guide will show you who you can unlock and where to find them. Most characters are easily made available simply by playing through the story in Legend Mode. Those characters are listed below:

To unlock all of these characters in Hyrule Warriors all you have to do is play through the entire story. Once you are done you will have all nine of them available to you for any mode of the game. There are still four more characters to unlock though.

To figure out which square you need to go to in order to unlock a character simply look for the bronze symbol that looks different than any other. They have the outline of the character’s face and a question mark on them. You can see them all in the picture below. Ruto is on the right, Agitha is in the middle, Ghirahim is the bottom left, and Zant is the top left. 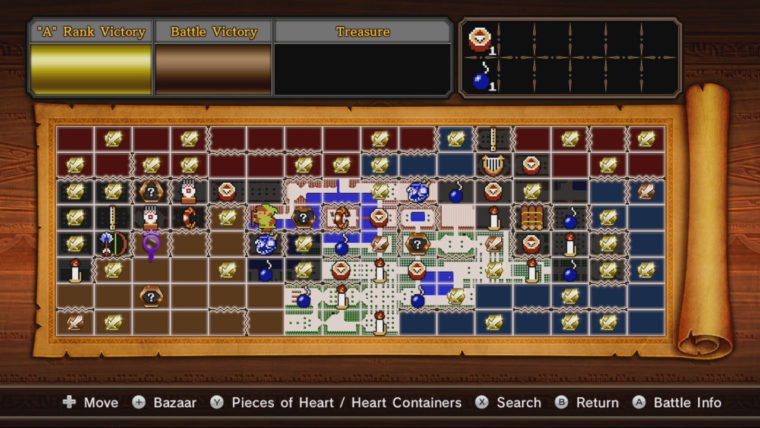 If you want to figure out how to unlock them on their own then just try to find the spot that looks out of place, or use a compass to highlight it. Then use the right item on it to unlock the character as a Battle Victory prize. The next time you finish that mission you will unlock the character. For more specifics, just keep reading.

If you have trouble locating any of these just use a compass and it will become highlighted. Once you have used the right item in the right spot just load up the mission and win and you’ll have your new character.