Who is the best of the best in Idle Huntress? Find out here! 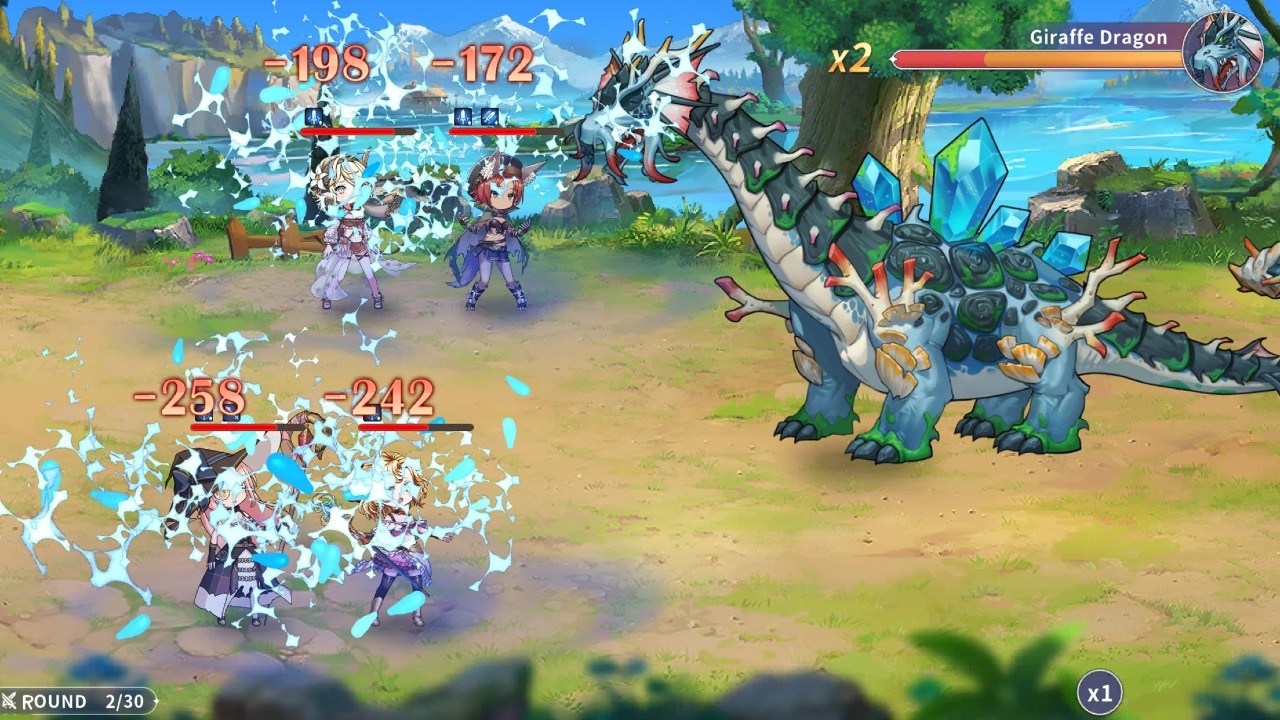 For gamers that are hoping to jump into a new mobile game that can keep them occupied for hours on end, Idle Huntress may be a perfect choice. Alongside wonderful 2D graphics that pop off of the screen, players will also find a surprisingly large number of characters currently available to help them push through these intense battles.

However, there may be some characters that end up causing more hassle than they are worth, especially with so many to choose from. While almost any character can help gamers make their way past the first few hours, some are going to stand out against the crowd and become the thing of legends. Let’s find out which characters are going to be the best of the bunch, and which are going to be a headache for gamers.

While this title may rely on Gacha mechanics for players to earn new characters, there is a great chance that players will find characters that automatically jive with them as soon as they start this title up. However, with Tier Lists, we go through and analyze on a personal level which characters we think to rank the highest, due to a variety of factors. While Tier Lists may be personal preference and can be a bit subjective, find out who we think ranks the highest.

While these characters could be useful at the beginning of your new favorite game, they’ll likely wear out their welcome sooner than later. With plenty of characters to earn throughout this title, putting these on the sideline as soon as possible may be the best possible choice for them and your sanity.

While a bit more powerful than the D-Tier characters listed before, players will not want to spend a lot of their hard-earned time or points on these particular characters. They may be useful in a jam, but for the most part, they’re going to be some of the lower-powered characters currently available in this game.

These characters are going to be worth more time and effort, even if they aren’t particularly close to the top of the list. There are a few things that hold them back from reaching true greatness, but with enough TLC and effort, players will be able to utilize these characters and their unique skills for a fair bit of their time in Idle Huntress.

These are the characters to strive for and save your pulls for. With an overwhelming sense of power, S-Tier Characters likely will not be bumped off of the list for a fair bit of time, as they’re able to continuously push towards greatness. If you are lucky enough to get one of these characters quickly, players will find that they have a chance to progress quickly and with ease.

With this many characters available in Idle Huntress, there are plenty of chances for these characters to shift around a bit, especially as more continue to be added, and updates are pushed through. However, as it stands, these characters push the boundaries in this particular game and make it much easier to progress once they are finally in the player’s possession. Start saving up to try and earn as many as possible!