The first patch for setting up the field for the upcoming DLC, is here. 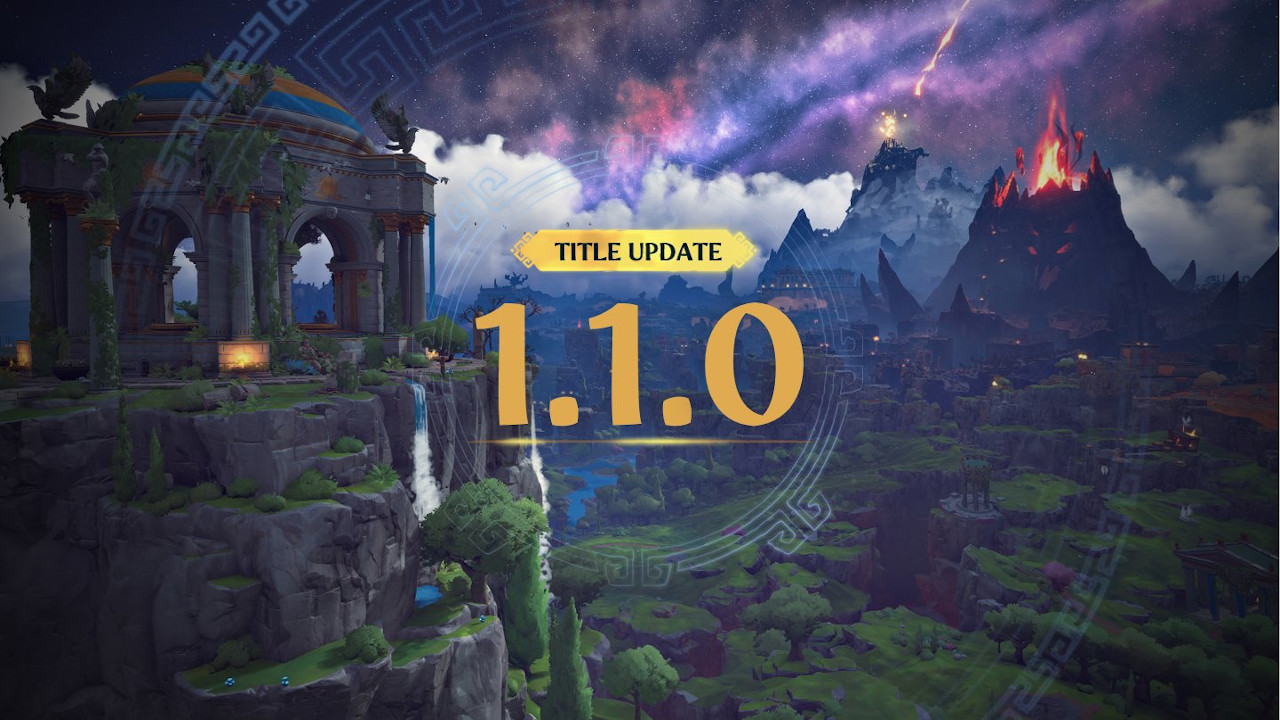 Immortals Fenyx Rising announced their first title update, 1.1.0, which paves the way for the game’s upcoming DLC content, alongside various fixes and quality of life additions. The update will be delivered across all platforms, on January 14th at 9AM ET / 6AM PT / 14:00 UTC.

It is worthwhile to note that some of the patches that are going to be included, fix some troublesome instances the players had up until now, like a certain malfunctioning boss fight. On the smaller side of things, photo mode is also getting some necessary tweaks, alongside others. The update itself is said to prepare the game for the future DLC that is announced, however not much is added on that front.

Ubisoft took the gaming world by storm a while back, by announcing Immortals Fenyx Rising as one of their new IPs. The game, while not groundbreaking, took some existing games’ formula and added its own flair to the mix, in order to create a colorful adventure with lots of interesting ideas and great combat. We expect the same motif in the content that is on its way, so we all need to stay tuned for what Ubisoft has to offer us, on a later date.

Below you can find all the changes that will be included with the 1.1.0 Title Update.