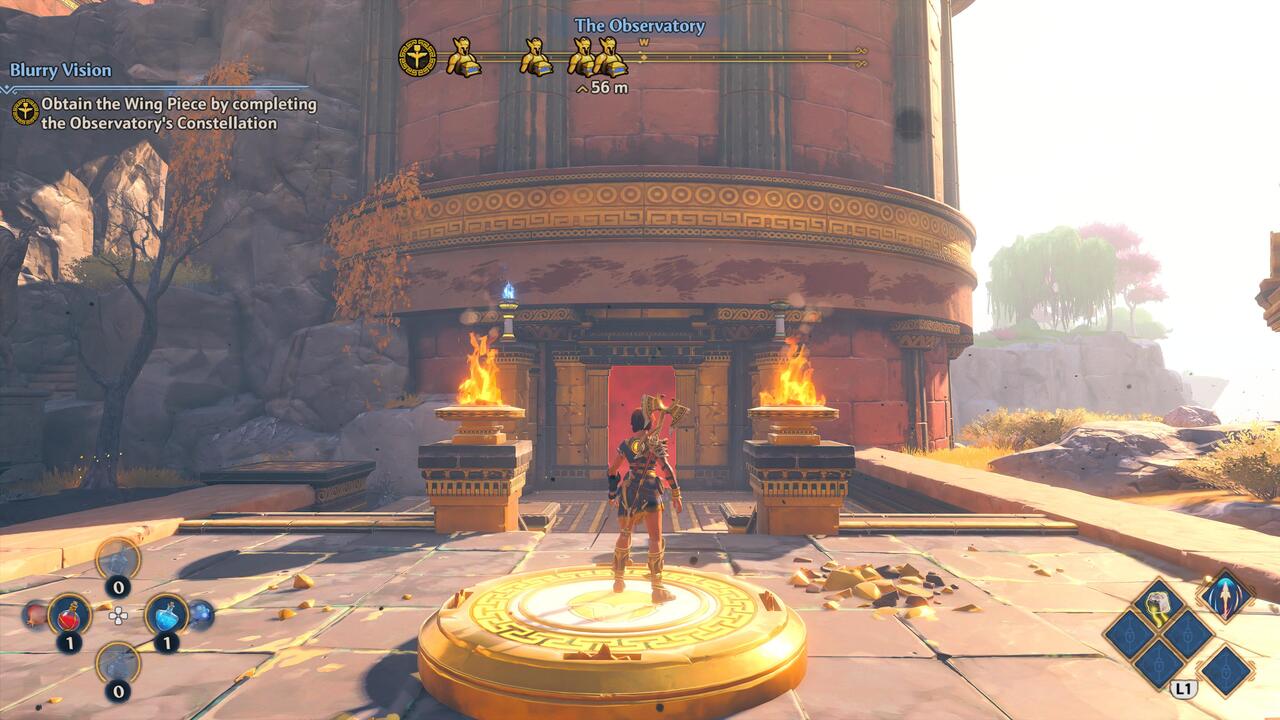 Update 1.30 has arrived for Immortals Fenyx Rising, and here’s the full list of changes and fixes added with this patch.

Aside from the usual bug fixes, the new patch is also released to support ‘The Lost Gods’ DLC pack. You can read the full patch notes below.

Immortals Fenyx Rising is out now for the PC, PS5, Xbox Series X/S, PS4, Xbox One and Nintendo Switch. For more details about today’s patch, you can visit the official Ubisoft forums.