Injustice 2 Guide: How To Clash 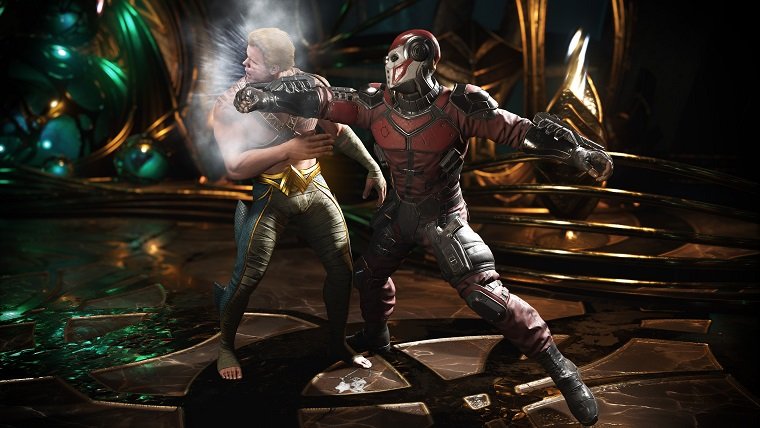 While Injustice 2 has introduced a completely new gear system into the mix, the combat itself is very similar to that of the first game. One of the more common elements of that combat that many have no idea how to actually pull off are clashes, so we’re here to tell you just how to activate one.

To actually trigger it though, make sure you are in your second health bar first. Then wait for the enemy to start attacking and as they begin, hold down RT/R2 and press forward on the analog stick and you should force a clash.

At this point, you will have an option to press from among the face buttons to decide how many bars you want to wager against your opponent. You are typically going to want to go as high as you need to beat how many the enemy can select, though it can end in a tie as well.

If you have recently used your super move, you likely have already used up most of your bar and will have little chance of winning the clash. Depending on the outcome, it can result in the winner gaining back health or even dealing damage to the enemy, so use them wisely throughout your battles in Injustice 2.