Is A Plague Tale: Requiem Locked to 30FPS on Consoles? 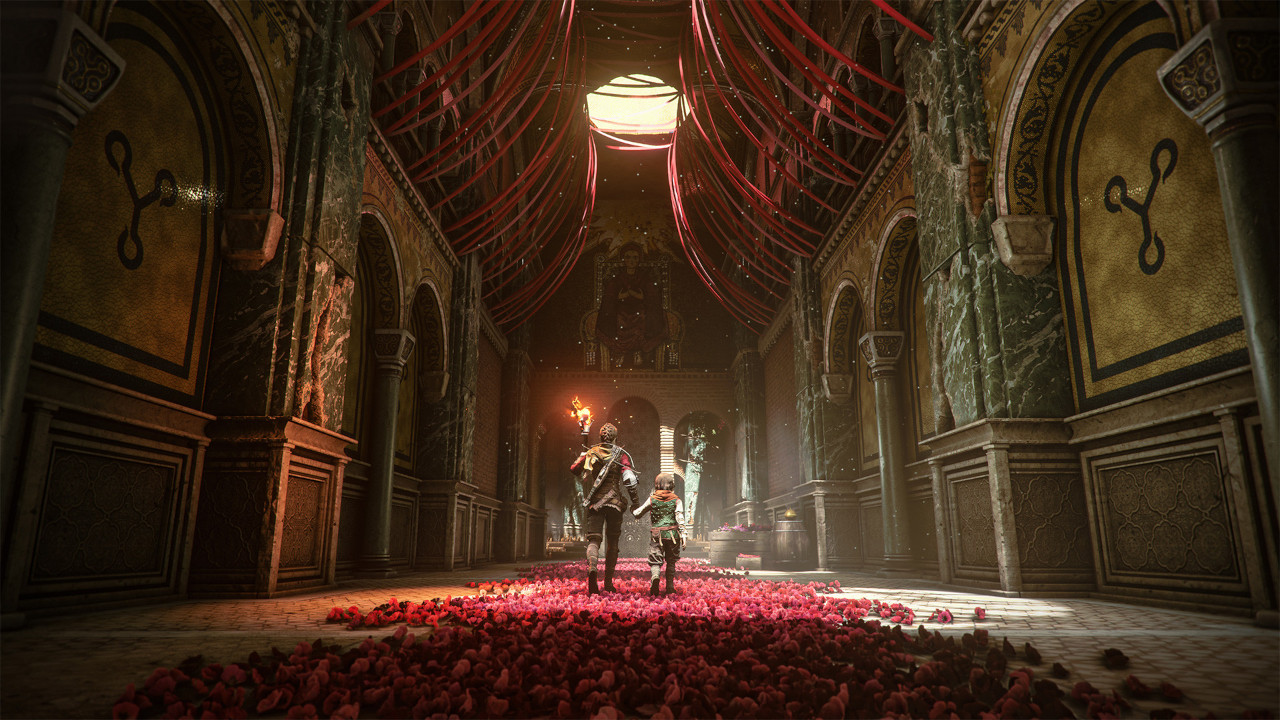 The long-awaited A Plague Tale: Requiem launched on October 18, 2022, offering even more rats and a continuation of the De Rune siblings’ story from the first game. This sequel to 2019’s A Plague Tale: Innocence has made the jump to current-gen hardware, as it is not available on past-gen hardware like the Playstation 4 or the Xbox One.

However, despite running on the latest gaming hardware, reports have suggested that A Plague Tale: Requiem is locked at 30fps on Playstation 5 and Xbox Series X, without any kind of performance mode option available.

What Framerate Does A Plague Tale: Requiem Run At?

A comparison video released by YouTuber ElAnalistaDeBits has shown off the performance of A Plague Tale: Requiem across all platforms (except Nintendo Switch’s cloud version), which shows the shocking truth: Yes, the game is locked to 30fps on consoles.

However, the full truth is not that simple, as the games were tested on each console running in 120hz mode, outputting to a 120hz capable TV. Here’s the full breakdown of stats.

As you can see from the above, the majority of gamers will have a 30fps experience on a standard TV, with no option for a 60fps “performance mode,” which has become something of a standard feature in games in recent years.

What’s interesting is that gamers with 120hz capable TVs can run the game in 120hz mode, which unlocks a further 10fps, making this 40fps mode the best option for console gamers looking to play this game at the highest framerate.

PC gamers won’t have to worry about being locked to 30fps, as the game has an unlocked framerate from the get-go. ElAnalistaDeBits’s video shows off multiple graphics cards, running A Plague Tale: Requiem from 60fps all the way up and over 200fps on the most powerful hardware.

Despite all this discussion of framerate, it’s clear that the game is still outstanding. We rated the game a full five stars in our A Plague Tale: Reqiuem review, without any negative experiences caused by performance issues.

A Plague Tale: Requiem is available on Playstation 5, Xbox Series X, Xbox Series S & PC, and on the Nintendo Switch via a cloud version.

Attack of the Fanboy / GAME GUIDES / Is A Plague Tale: Requiem Locked to 30FPS on Consoles?