Is Amnesia: Rebirth on Xbox One 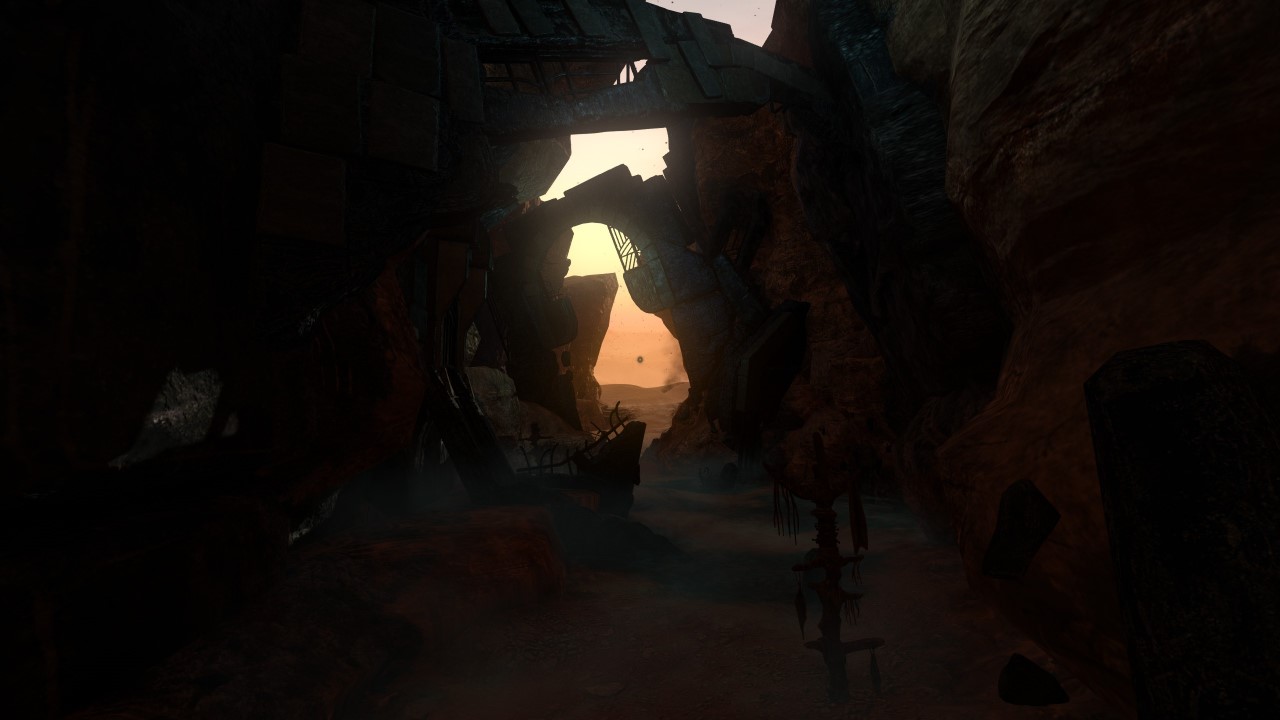 Amnesia: Rebirth is Frictional’s follow-up to their 2010 breakout horror hit, Amnesia: The Dark Descent, and I’ve seen quite a few Xbox One fans interested in the title. I personally loved the game, despite all the abject terror it put me through. That said, sometimes the greatest horrors in life are the things we don’t want to hear.

An Xbox One release for Amnesia: Rebirth has not been confirmed.

Right now you can play Amnesia: Rebirth on PC, Linux, Mac, and the PlayStation 4. Xbox One fans have to sit this one out, unfortunately. That doesn’t mean an Xbox edition of the game won’t appear at some point: it took The Dark Descent eight years to make its way to the Xbox, and SOMA didn’t land on Microsoft’s console until 2017 (a full two years after release).

We also need to keep in mind a batch of new next-generation consoles are just around the corner, so if Frictional does decide to bring Amnesia: Rebirth over to the Xbox ecosystem it may show up on the Xbox Series X/S in addition to the Xbox One. It’s odd to see Amnesia: Rebirth not on the Xbox One, regardless. Is the Amnesia fanbase not as robust on Team Green’s console? Are Frictional afraid of the porting process? No one truly knows, but until Frictional makes an announcement you should expect an Xbox One port to be at least a year away. Hopefully the wait isn’t as long as it was for The Dark Descent!

Home / Game Guides / Is Amnesia: Rebirth on Xbox One