Is Bravely Default 2 a Sequel?

Is it a direct sequel to the original? 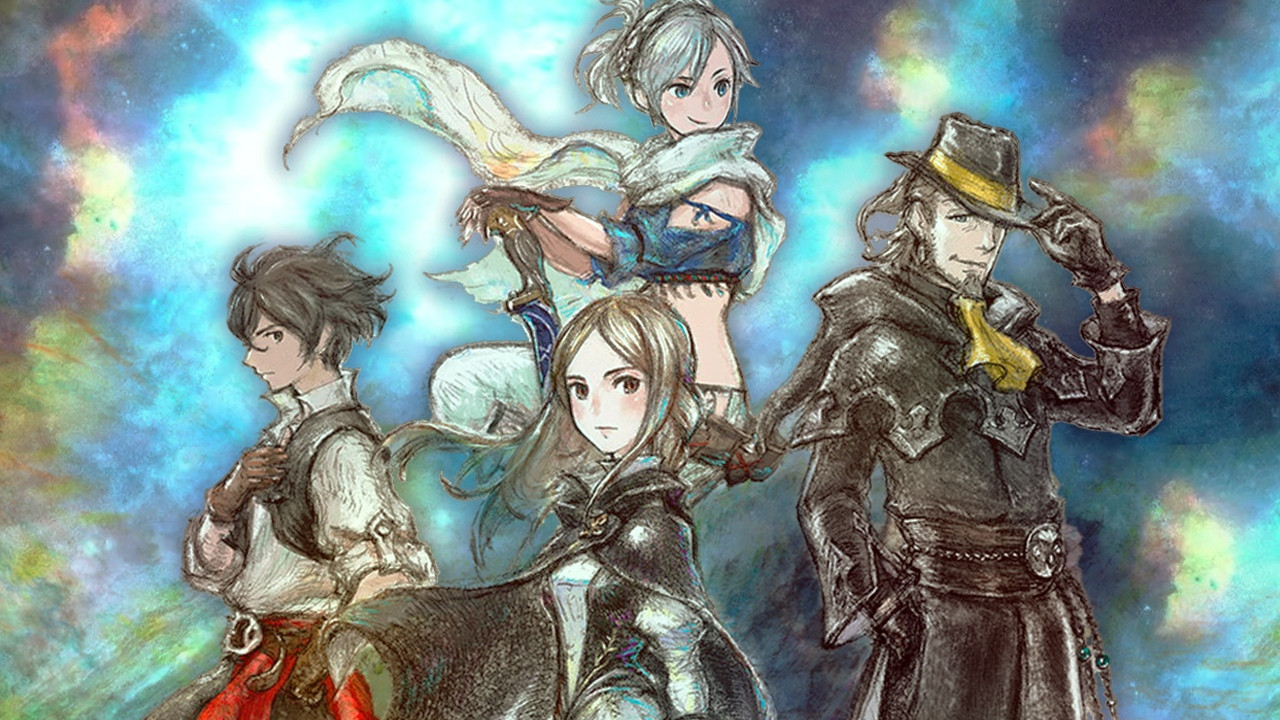 Bravely Default 2 is right around the corner, releasing on February 26 for the Nintendo Switch. Square Enix continues this beloved franchise that originates all the way back to the 3DS, with an enhanced engine, new characters, places and a lot more. We follow Seth and his company this time around, a person who seems to have lost his memories and found washed up near a shore. Having this setup ready, without seeing any actual familiar faces from the previous entries, everyone should have one question. Is this a sequel to Bravely Default or Bravely Second? Let’s find out.

Is Bravely Default 2 a sequel to the original?

To put it simply, Bravely Default 2 is not a direct sequel to the first game. Bravely Second: End Layer is the true continuation of the series, set 2 years after the events of Bravely Default. The company starts a quest to rescue a previous party member, Agnes, as she is imprisoned in a flying fortress.

There is nothing from that game found within Bravely Default 2, as we are now in a brand new world, with a new set of playable characters and enemies alike. The story is of course completely different too, however, every core mechanics that were introduced in its predecessor, are of course here. The Brave and Default system makes a comeback, alongside a plethora of new Jobs and quality of life features like speeding up battles x4. Everything you loved or hated in regards to battles, is back, but as far as the story goes, you can easily jump into this one without a single idea of what the Bravely Default franchise is all about.