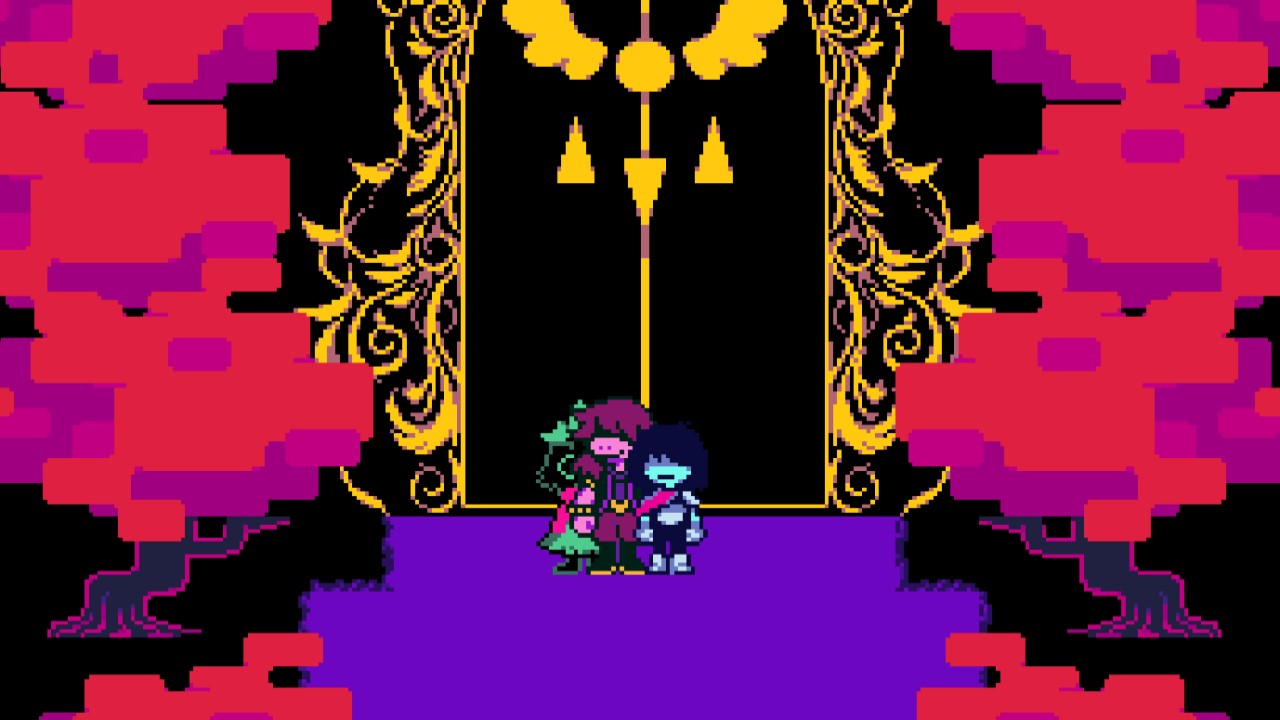 Gamers on Xbox will be disappointed to discover that, as of writing, Deltarune Chapter 2 is not available on any of the Xbox consoles. Deltarune is a 2D RPG developed by Toby Fox. You take control of Kris as you navigate bullet-hell levels and choose whether to utilize peace or violence. There have been two chapters of the game released since 2018.

Unfortunately, none of the chapters of Deltarune have appeared on any of the Xbox consoles. Deltarune Chapter 1 was initially released for free on PC on the 31st of October 2018. Ports for the PS4 and the Nintendo Switch came later on the 28th of February 2019. No ports for Xbox were made.

Chapter 2 of Deltarune was released on the 17th of September 2021 on PC. Like Chapter 1, Chapter 2 is free. No announcements have been made yet concerning console ports. However, judging by past trends, there is no good reason to expect Deltarune Chapter 2 on Xbox.

When is Deltarune Chapter 2 Coming to Xbox?

It is uncertain when, if ever, Deltarune is coming to Xbox. The series seems to favor PC, PlayStation, and Nintendo. Furthermore, the game is made by a small development team that may not have the resources to port the game to every platform.

If you do want to experience Toby Fox’s games on Xbox, there is Undertale which is also developed by Fox and shares many similarities with Deltarune. Undertale was originally released on PC in 2015, but eventually received an Xbox One port in 2021. The Xbox version of the game features content exclusive to the platform.

Deltarune is available on PC.

In this article:Deltarune, Toby Fox 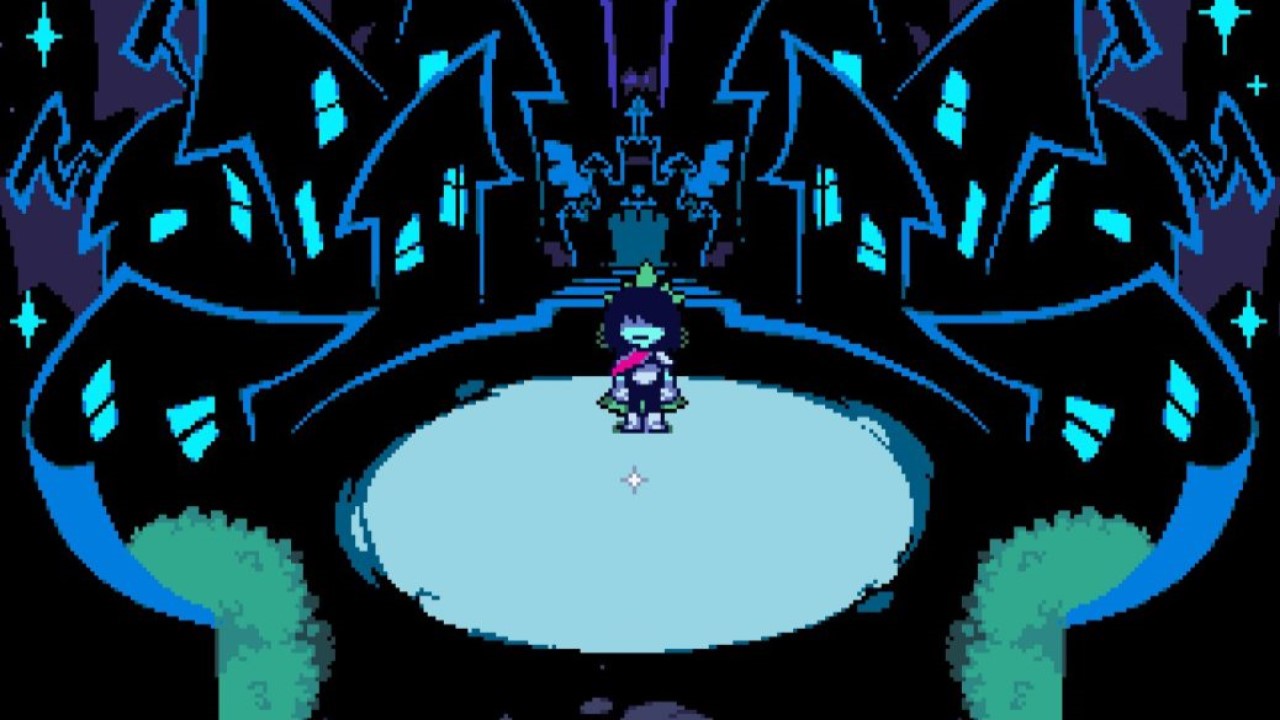