Is this game Turn-Based or Action-Packed? Find out here! 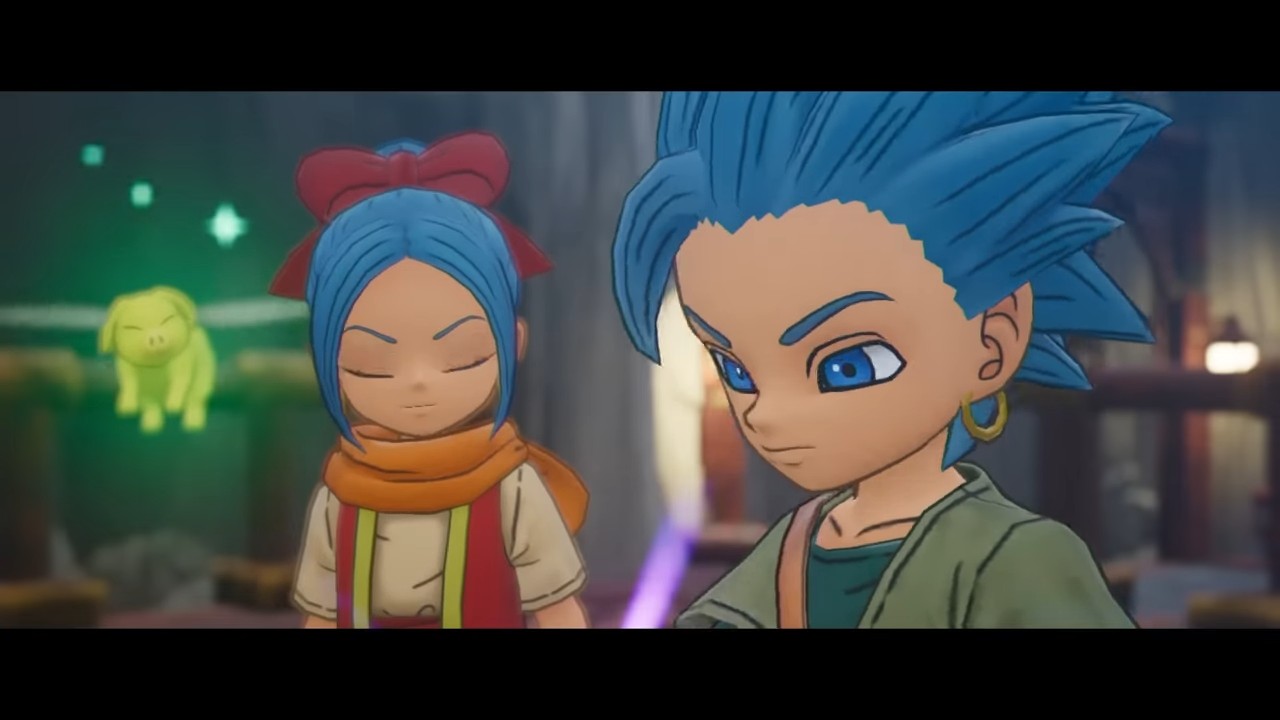 Gamers eager to jump into the shoes of Erik in Dragon Quest Treasures may be wondering if this title will share more in common with the mainline series or the spinoff titles of late. With its colorful palette and loveable characters, gamers can’t seem to get enough of this franchise, and it’s understandable why.

While taking a decidedly old-school approach in the most recently released title, Dragon Quest XI was filled to the brim with content, characters, and puns-galore. However, gamers that have been introduced to the franchise via the likes of Dragon Quest Builders may be hoping that this title is more of an open-world adventure. Let’s find out where Treasures will lie on this spectrum!

Players hoping to control Erik and his friends should be ready to jump into an epic battle, filled with real-time hack-and-slash combat. Taking place as an adorable Action-RPG, players will not need to think in advance and plan the perfect strategy, as they’ll be able to clobber the snot out of any enemy that gets in their way.

While this may be a bit disappointing to those hoping for another epic Turn-Based Dragon Quest adventure, there seems to be more than enough to love with this entry in the franchise. If anything, Square Enix knows how to craft an engaging story and combat system to go alongside their Dragon Quest franchise.

Dragon Quest Builders 2 took the feel of building games like Minecraft and added in a fairly bare-bones combat system to help players defend themselves against mobs that were approaching. Dragon Quest Treasures, on the other hand, seems to place its emphasis on flashy combat that will allow Erik and Mia to take down foes in their way as they search the world far and wide for treasure.

Players look to be able to utilize many different weapons, including ranged bows with an over-the-shoulder view to take down enemies from afar. This looks to be a drastic move away from both its mainline and previous side adventures and paves the way for more titles in this vein in the future. Maybe we’ll run into a few familiar faces along the way?

Dragon Quest Treasures will be available on December 9 for Nintendo Switch.