2K has been a fan of the platform. 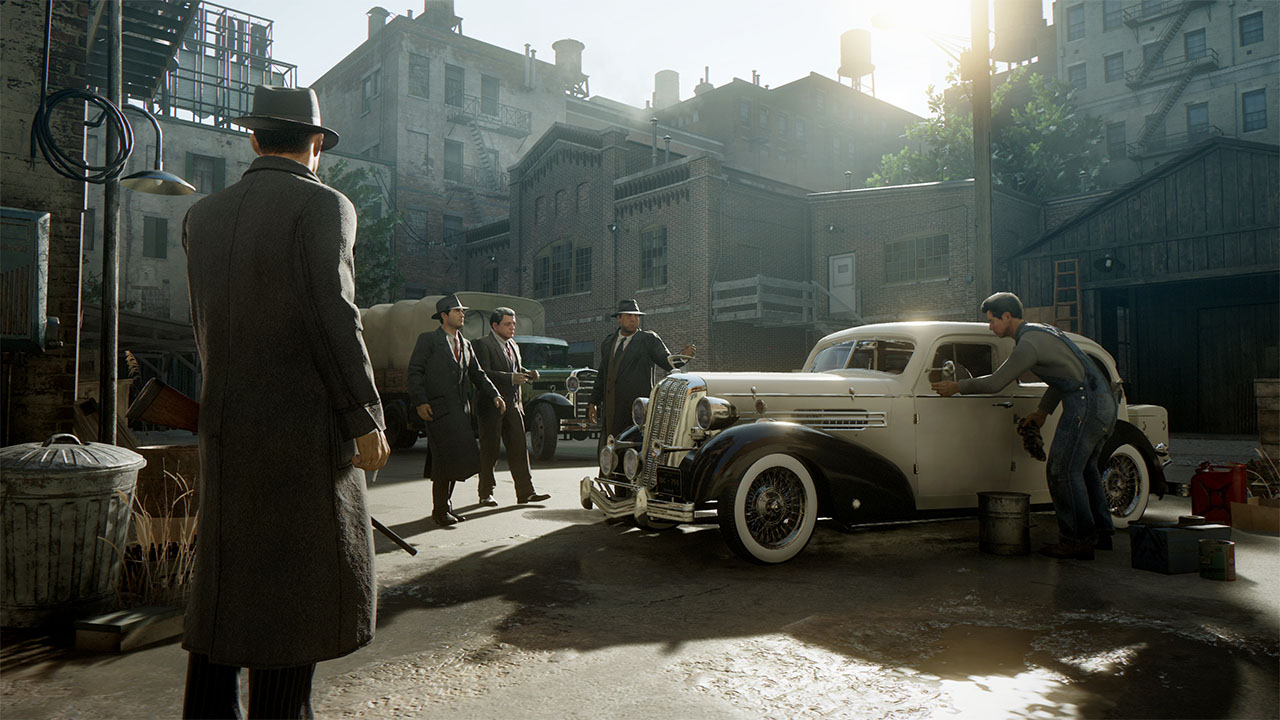 The short answer for this one is no, at least for right now that we know of. As of right now, Mafia: Definitive Edition is available for Xbox One, PS4, and PC, with a Stadia version of it and the other two games of the trilogy announced as well to be released at a later time. Where does that leave the Nintendo Switch though?

To this point, we have not heard any word about a release for the Nintendo Switch. However, that is not to mean that this is case closed and we won’t be seeing it coming to the Switch. In fact, I’d say there is actually a good chance it come come to the platform later.

The Nintendo Switch is known for getting ports of games after the fact, with them sometimes being announced at the same time as the other platforms and releasing later or something not even being announced until after they release for the other platforms. On top of that, 2K and Nintendo have seemed to have a very solid relationship lately, which has brought ports for the Bioshock Collection, the Borderlands games besides the third entry, and continuing to see releases of the NBA 2K series each year as well.

The only thing that I would really see keeping Mafia Trilogy and in turn Mafia: Definitive Edition off of the Nintendo Switch would just be if 2K didn’t view the games as being a fit for the Switch. However, the Switch itself really doesn’t have that many sandbox games in this style besides LA Noire and a few others, so having it release for the system would definitely be a good addition for Switch owners. For the time being though, there have been no announcements that this will happen though.