Is MultiVersus Compatible With the Steam Deck?

While the game isn't on the Switch, here's the next best alternative. 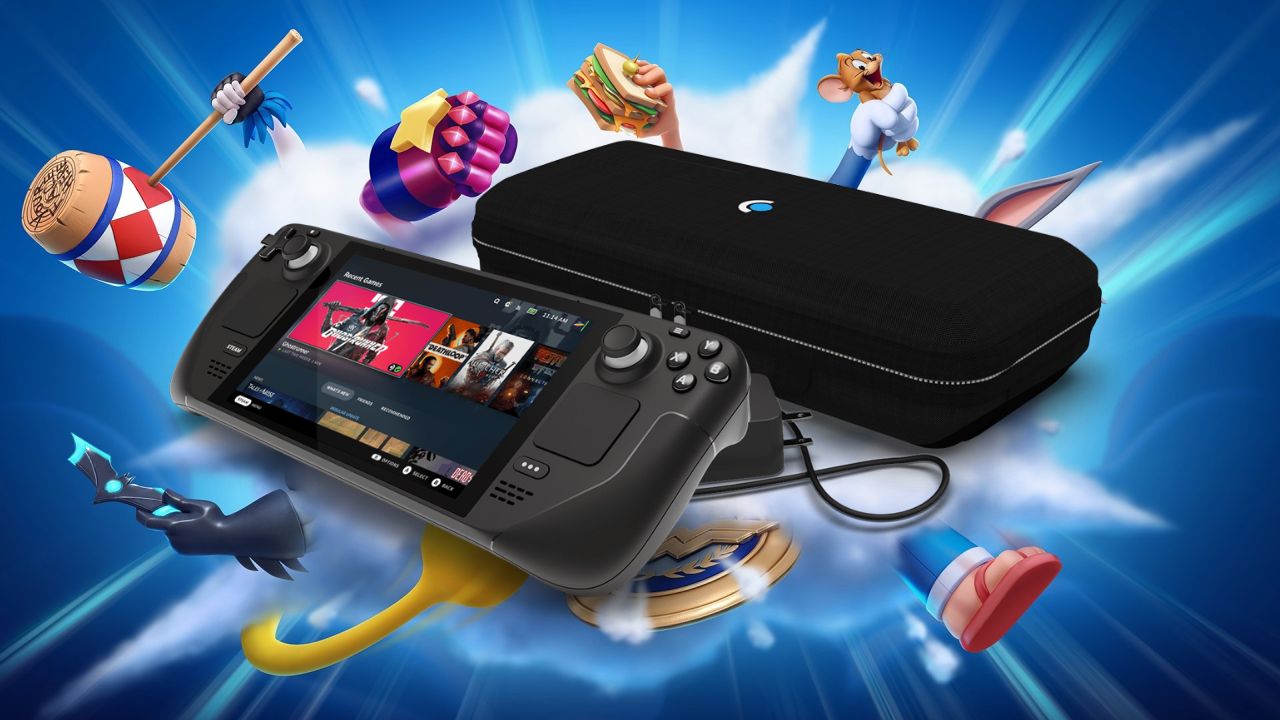 The Steam Deck is definitely giving the Nintendo Switch a run for its money, seeing how powerful it is and having so many possible games that can be played on it. However, with new and popular games, we now want to know if they can run on Valve’s hybrid console, specifically for MultiVersus. So, is PFG’s MultiVersus compatible with the Steam Deck? We’ll let you in on all we know below.

Is MultiVersus Compatible With the Steam Deck?

The short answer to this question is a firm, yes, but the game isn’t verified. So what does that mean? Despite there not being any sort of verification if the game is playable on the hybrid console, there isn’t anything that indicates that the game won’t run. The only notice you get is that the game requires a third-party account through WB Games.

You can adjust the game’s graphics settings if you want to make the game run or look nicer, but your battery life drains more with how much you want to push its capabilities. Luckily, since the game is not as graphically intensive as many other recently released games, this is probably why the game runs as well as it does.

What’ll make your experience on the Steam Deck even better for the game is that, if you want to carry your progress over if you primarily play on a PlayStation or Xbox console, you can do so with no issue.

Finally, with how good the game’s rollback netcode is, you don’t have to worry about too much input lag from matches. Whether you’re using a wired connection or not, your match quality should still be on par with your experience on a PC or a console.

Attack of the Fanboy / GAME GUIDES / Is MultiVersus Compatible With the Steam Deck?