Is Noita Coming to Xbox One, Xbox Series X, or Game Pass? 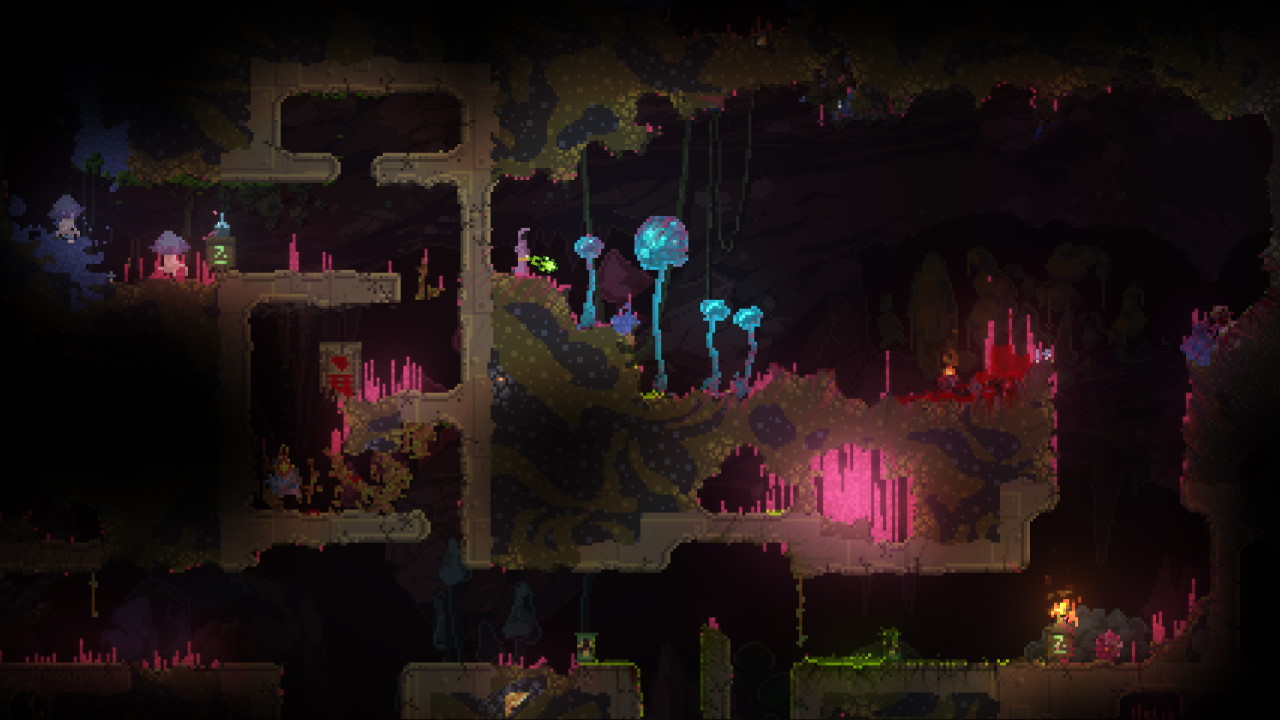 Noita releases on PC today after a lengthy early access period that drew quite a bit of attention. The roguelite game is unique in a number of ways and has generated buzz ever since it was revealed years ago. With the wait finally over for a full PC release, many are wondering if the developer is looking at other platforms, and how that might work. This has led many to ask the question is Noita coming to Xbox One, Xbox Series X, or Game Pass?

Is Noita Coming to Xbox One or Xbox Series X

The launch of Noita today is a PC only affair, but that usually precedes the announcement of console ports of some kind. Indie games need all the audience they can get, and while the PC market has exploded in recent years, there’s always more gamers out there. With the new consoles launching in less than a month, there’s going to also be a lot of hunger for any new games to play on the shiny boxes. However, as of this time there are no firm plans to release Noita anywhere but PC, but the developer has said they will look into it now that the PC version is out.

This then leads to other questions, like whether Noita could even work on Xbox One or Xbox Series X. The game might look simple but under the hood it is doing a lot of extra work. Each pixel in the game is physically simulated, allowing interactions and combinations that are pretty mind blowing. Layered on top of this is an intricate magic and alchemy system that would tax even the hardiest of platforms. The Xbox One and especially Xbox Series X or S should be able to handle it just fine, but the controls will be a problem. Noita requires true precision and a mouse is the best way to handle it. Still, it could work and the Xbox consoles actually support mouse and keyboard, so a release wouldn’t be too surprising in the end.

This then leads to the next big question for any Xbox game release. Xbox Game Pass would be an excellent way to introduce Noita to the Xbox console family. Again, there are no announced plans for this but given the trajectory of indie games on Xbox it would make a lot of sense. Game Pass offers a huge audience of players right out of the gate. And the financials seem to work for most developers, though we don’t have any idea how Microsoft is making that work just yet. So if Noita does come to Xbox One and Series X/S I wouldn’t be surprised at all if it was coming in the form of an Xbox Game Pass release.

So the answer to is Noita coming to Xbox One, Xbox Series X, or Game Pass is no for now, but that could easily change in any way.