Never say never, but don't hold your breath either. 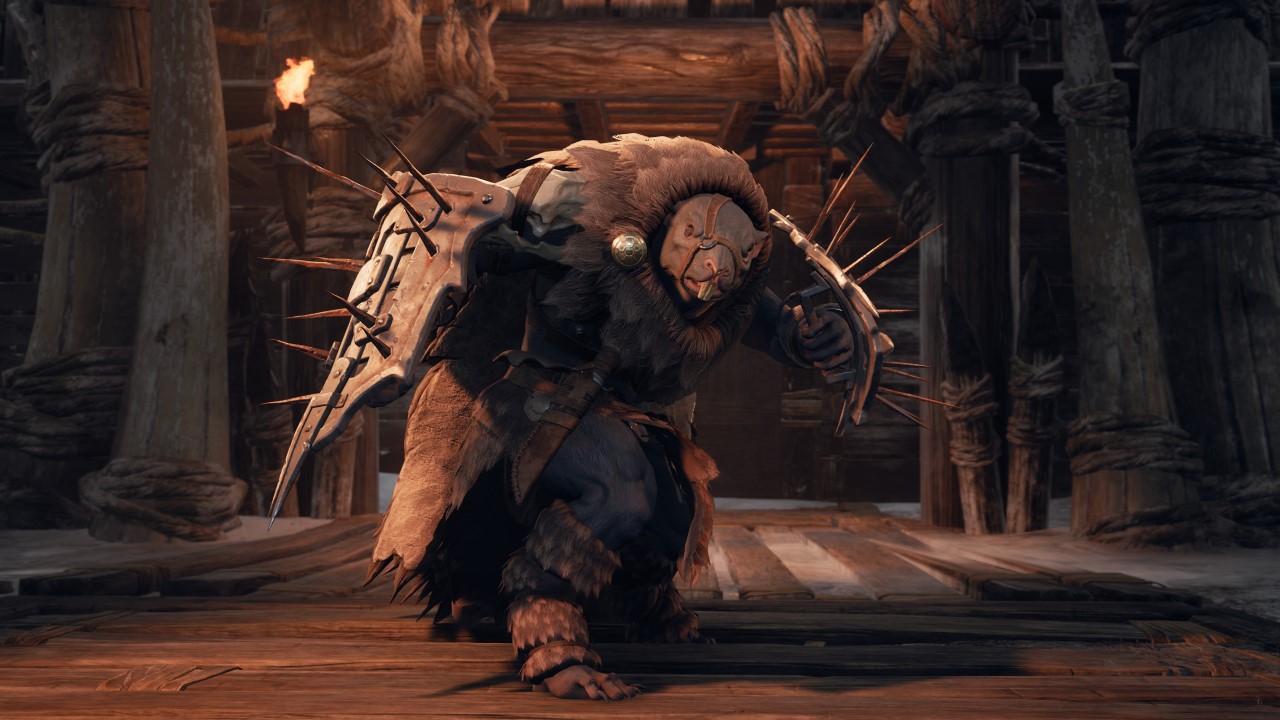 Remnant: From the Ashes has come to a conclusion with the Subject 2923 DLC, and some have asked if the game is either on the Nintendo Switch, or if it’s coming to Nintendo’s supremely popular console. Well, short answer . . .

Remnant: From the Ashes is not on the Nintendo Switch, and a port has not been announced.

I know, that’s not the answer you wanted to hear. After scouring the internet for an answer, and browsing close to every interview Gunfire Games has had concerning Remnant: From the Ashes, I found no mention of a Nintendo Switch port. Trust me, I want it as badly as everyone else, but it doesn’t seem to be in the deck at the moment.

Now, that’s not to say it won’t ever come to the Switch: we’ve seen more unlikely ports make their way over to Nintendo’s hybrid. Hell, Subnautica is coming to the Switch, and as much as I love that game, it is without a doubt a poor performer on the more powerful consoles. If Unknown Worlds and Panic Button can make that port happen, then surely Remnant: From the Ashes has a chance (it does run leagues better than Subnautica, that’s for sure). Fingers crossed it happens at some point – rather sooner, than later – but for now Nintendo Switch owners looking to jump into Gunfire Game’s shooty-souls will have to try the game elsewhere.

Be sure to check out our written and video review for Remnant: From the Ashes – Subject 2923, and keep it locked here at Attack of the Fanboy for more news, reviews, and guides.