Is Scorn on Game Pass?

Now there is another reason to get Game Pass. 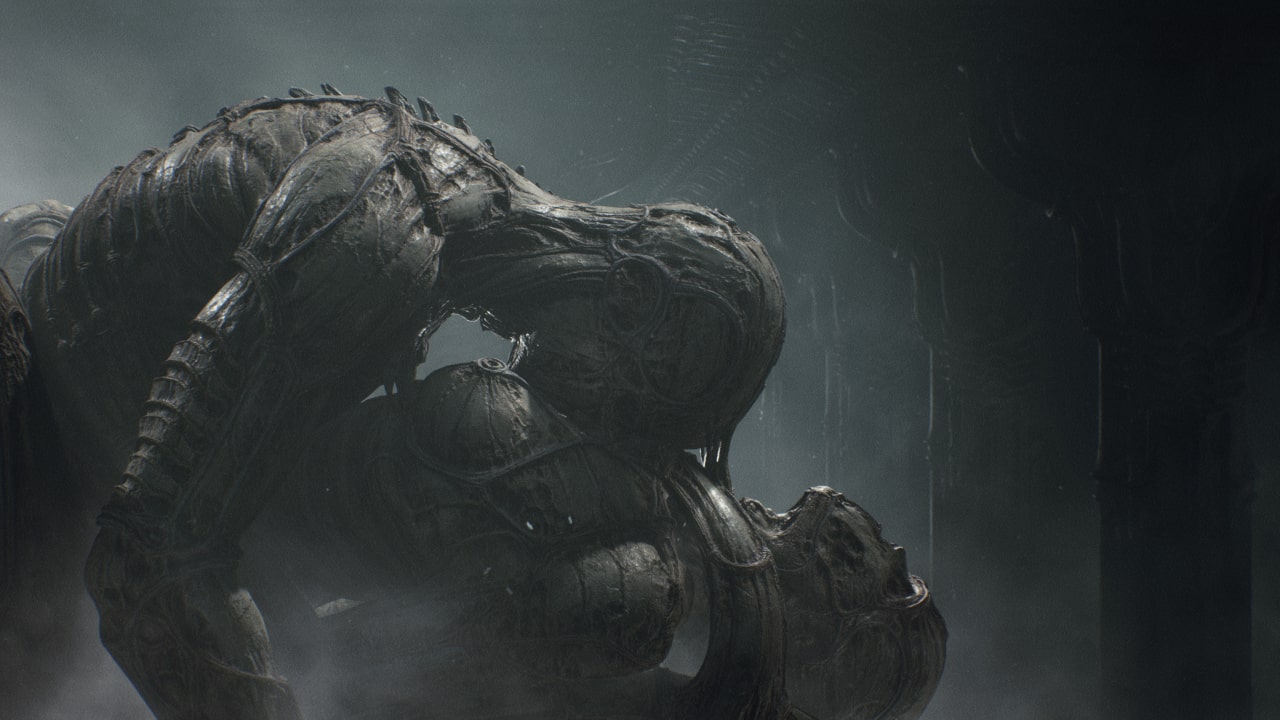 Scorn launched on October 14, and since then, many posts and comments have been made about what can only be described as the most immersive and captivating horror game in recent years. Scorn’s development journey has been one that not many know, but finally, players will get to experience what Ebb Software has stored for them. The game is currently available on PC and Xbox Series S|X, but many players are already wondering if Scorn is on Game Pass, so if you are one of the many players asking the same thing, make sure you stick until the end of the article.

Is Scorn on Game Pass?

Yes, Scorn is on Game Pass. Many players wondered if the game would come out in this subscription service, and now they know the answer. Scorn is one of the most promising horror games in 2022, and for a good reason. The game’s setting and surroundings are like no other, along with the silent protagonist, who is accompanied by incredibly immersive animations with every action. Taking the game’s immersion to a level that most First Person Perspective games fail to achieve.

The game’s story and plot are delivered through the environment and world, so players must pay a lot of attention to their surroundings if players want to get the whole picture and themes of this incredible and terrifying new title. According to the game’s developers, the game will require players to solve puzzles and fight enemies through the maze-like map in which the story takes place.

If you are one of the many fans of body horror and intriguing new games, Scorn is for you. The title has been in development since 2014, and throughout the years, many players stayed with the project watching all the changes and evolution the game has taken, so if you found a player or two online praising the title, you may have stumbled upon a long-time fan of the game.

A game like this may look daunting and difficult for many, but that is what game reviews are for. Are you still not sure if you should get the game? Read our Scorn review and find out if the title is worth the try.

Scorn is available now on PC and Xbox Series S|X. For more information about the title, go to the official Scorn Twitter page.

Attack of the Fanboy / GAME GUIDES / Is Scorn on Game Pass?