Can you take Capcom's upcoming fighter on the go? 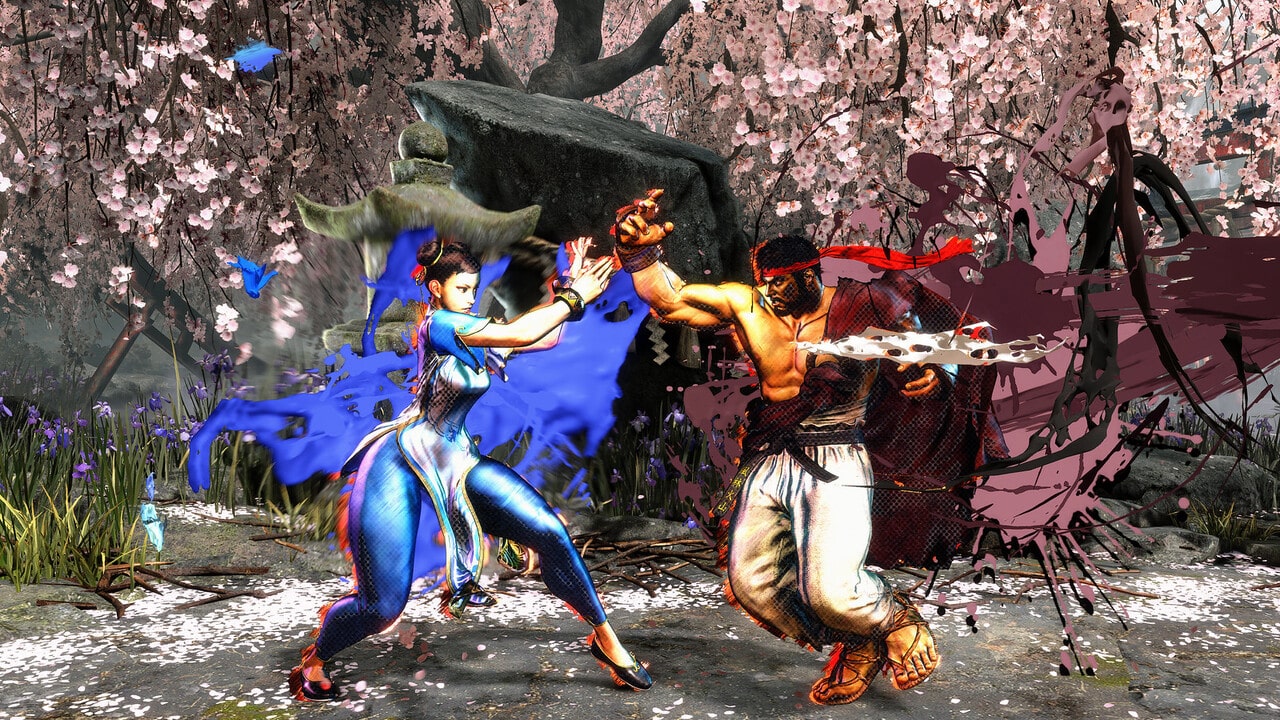 Are you a Nintendo Switch owner and a fighting game fan who’s looking to get your hands on Street Fighter 6? The latest entry in Capcom’s long-running fighting game series has been officially revealed with a 2023 release date for PC, PlayStation, and Xbox. Nintendo’s console has seemingly been left out of the conversation, but the game looks like it could run on the system. So, is Street Fighter 6 coming to Nintendo Switch?

Street Fighter 6 is not coming to Nintendo Switch. At the moment, the game is only confirmed for PC, PlayStation 4, Xbox One, and Xbox Series X|S. While it may seem like the game is coming to every major platform, Nintendo fans are going to have to sit this fight out unfortunately.

Will a Switch Port of Street Fighter 6 Happen?

Just because a game isn’t available on Nintendo Switch at launch doesn’t mean it won’t come to the system eventually. Even graphically intense games like Doom Eternal and Wolfenstein 2: The New Colossus have made their way to Nintendo’s handheld hybrid, so that means Street Fighter 6 could possibly end up on Switch if Capcom wanted to put the effort into porting it.

Sadly, there’s even more bad news for Nintendo fighting game fans, as a Switch port of Street Fighter 6 is incredibly unlikely. Street Fighter V never made its way to the system even in a toned-down port, and Capcom hasn’t even elected to put the older Street Fighter IV on the system either (even though it runs on 3DS). Instead, Capcom has preferred to put compilations of classic games on Nintendo Switch, such as the Street Fighter 30th Anniversary Collection.

Why Isn’t the Game Coming to Nintendo Switch?

Given the franchise’s basically nonexistent history on Nintendo Switch, it’s highly unlikely that the latest entry will ever be ported to the console. While it’s not entirely impossible — more demanding games have ended up on the eShop — Capcom probably wants to focus on PlayStation, Xbox, and PC for this one. 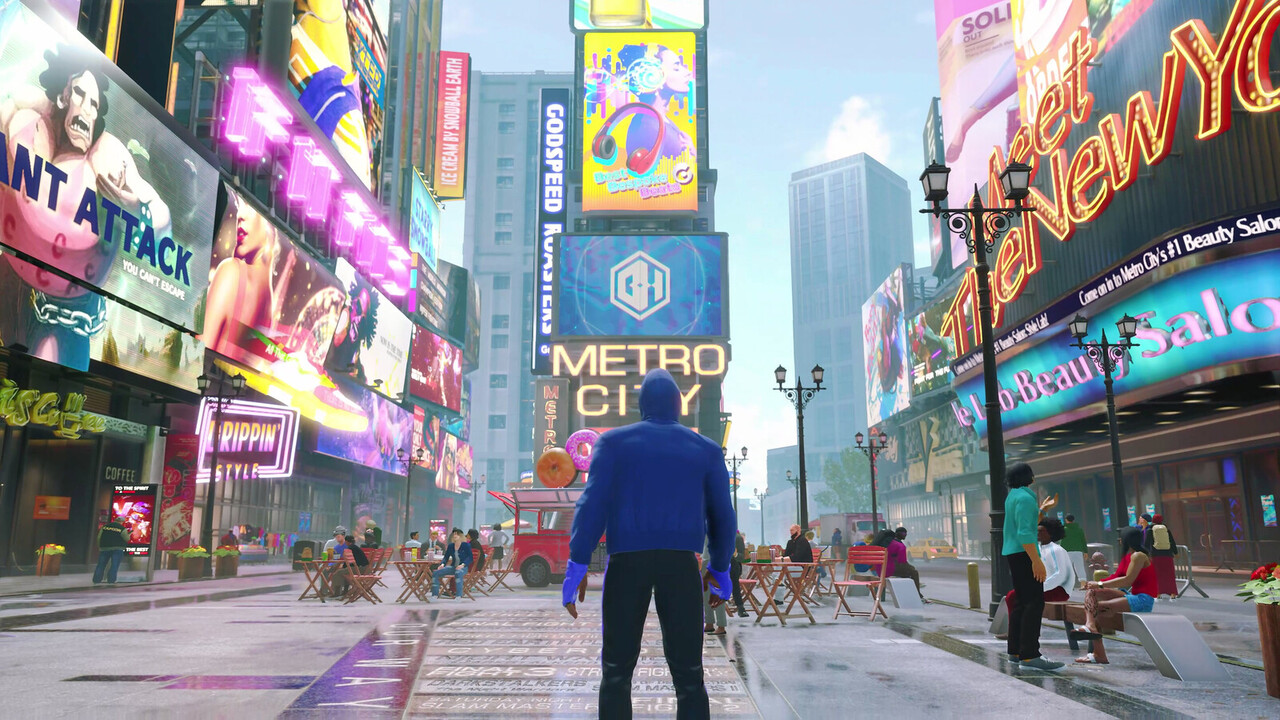 If Street Fighter V never came to Nintendo’s handheld, that’s a good sign that Street Fighter 6 won’t either. Street Fighter 6 is much more complex than its predecessors, utilizing the RE Engine to deliver a striking new realistic art style. The game also has a ton of new features, such as an adventure mode called World Tour which appears to be open world and a new online mode called Battle Hub, both of which would be very taxing on Nintendo’s hardware. A port of the game would have to be incredibly toned down if it happened, and when you factor that in with the series’ existing history on the platform, it’s not surprising that Street Fighting 6 is ditching the Switch.

Attack of the Fanboy / GAME GUIDES / Is Street Fighter 6 Coming to Nintendo Switch?