Is The Day Before Coming to Consoles?

Console players are in luck this time. 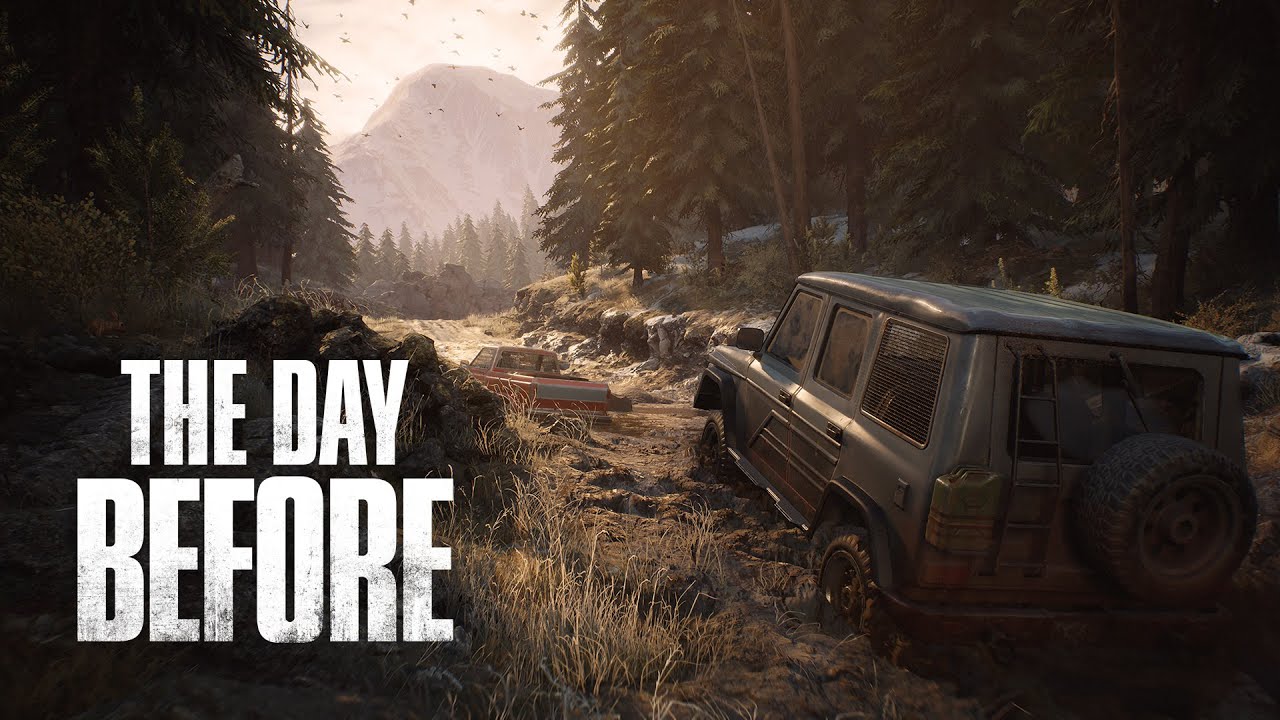 The Day Before has been on everyone’s radar since its announcement. The survival MMO third-person shooter developed by FntasticGames and published by Mytona has been subject to controversy and lots of attention and excitement by fans of other survival titles like Dayz and SCUM. Many console players are wondering if The Day Before will come to consoles, and luckily for them, we have an answer.

Is the Day Before Coming to Consoles?

Many content creators and gamers have been speculating about the title since its announcement, and with each gameplay trailer or post made about the project, more gamers wonder if the game will look like the trailers depict it to be.

Throughout the years, many gamers have been disappointed by developers downgrading titles after exciting players with fancy trailers and in-game footage that does not match the end product.

The Day Before is not Fntastic Games’ first title. The game studio has released previous titles on Steam, like The Wild Eight and Radiant One, and its latest project, released in 2021 called Propnight. These previous releases do not share the same genre or artistic style as The Day Before, so many gamers doubt the studio’s capability to bring the experience many players expect from The Day Before.

The Day Before has suffered from some delays as many titles over the years. This delay has increased players’ expectations and doubts about the game’s quality and how good the game will be at launch. The Day Before’s Steam page states that the game will release on PC on March 1, 2023. The developers have not talked about the console’s release date, so console gamers should not have their hopes up when the game releases on PC.

In 2021, the developers shared a release date trailer sharing what, at the time, was the official release date. According to the trailer, the game would come out on June 21, 2022, but unfortunately, it was delayed until 2023.

Fans of the upcoming title should not be surprised if the game is delayed again before the release date.

The Day Before will release on PC, Xbox Series S|X, and PS5.

Attack of the Fanboy / GAME GUIDES / Is The Day Before Coming to Consoles?