Is The Switch Version of Neon White 30fps or 60fps?

Find out how well Neon White performs on Nintendo Switch! 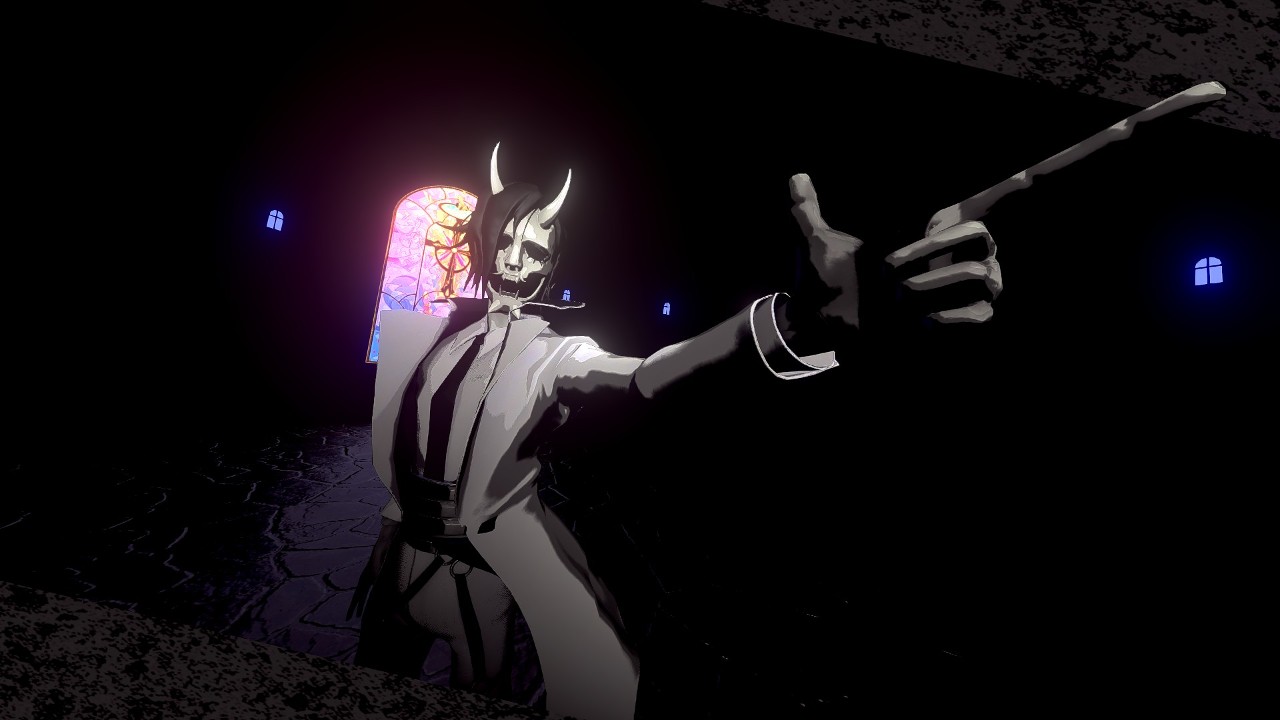 For fans of anything fast and furious, Neon White could be the ultimate fixation for your portable device. While this game is available to play on PC, those who want to take this speedrunning/visual novel hybrid on the go may be wondering how well the game performs on the Nintendo Switch, and if you’ll be locked into a downgraded version of the game.

Thankfully, we’ve got you covered before you drop your hard-earned cash on this title, so you can know if you’ll be getting a version that performs at a 30fps cap or 60fps on the hybrid console! Let’s jump right in!

How Well Does Neon White Run On Nintendo Switch

Fans of FPS games know that most titles need to receive a significant downgrade to be able to perform well on the Nintendo Switch. However, when it comes to Neon White, the game was built with Nintendo’s console in mind first and foremost, with everything being upgraded afterward for PC. You’ll still have a visually stunning title running docked and portable, with a 60FPS cap on both modes. This is great to hear, as this game is fast and at times requires insane accuracy to make sure that you’re able to nail the perfect shot. You won’t need to deal with a downgraded version, since the game was completely built from the ground up with the Nintendo Switch in mind.

With it running this smoothly and steady, you’ll be able to nail Ace Medals easily and make your way through the story mode in record time. Make sure that you stick around after the game is completed to play through the new mode that unlocks at the end of the game, and to search for gifts in levels to make sure that you can unlock the true ending that the game has to offer! Gear up and get to it, Neon! You’ve got to save Heaven and yourself.

Neon White is available on June 16th on Nintendo Switch and PC.

Attack of the Fanboy / GAME GUIDES / Is The Switch Version of Neon White 30fps or 60fps?