Is there New Game Plus in Tiny Tina’s Wonderlands?

Is there a Wonderlands equivalent to True Vault Hunter Mode? 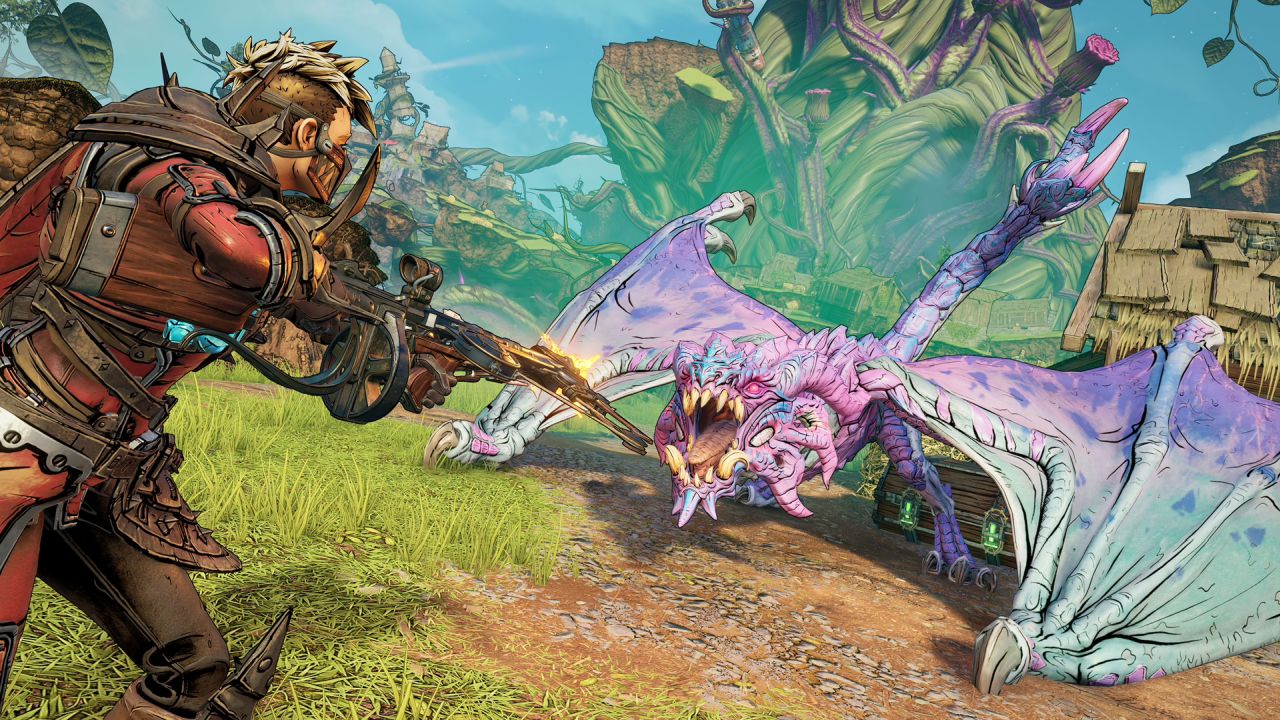 A big part of the replayability from past Borderlands games were its versions of a new game plus mode— True Vault Hunter and Ultimate Vault Hunter modes. You can essentially replay the campaign with enemies that scale at higher levels or at your own so you can play the game with your maxed-out gear. Their replay values were also important when it came to quest rewards. So, does Tiny Tina’s Wonderlands have a new game plus?

Is There New Game Plus in Tiny Tina’s Wonderlands?

Unfortunately, there doesn’t seem to be any sort of New Game Plus or a True Vault Hunter mode in Wonderlands. While that might be a disappointment to many, don’t feel that way just yet.

A lot of seasoned veterans who replay the campaigns from these Gearbox games mostly play them with the intention to get loot that only drops once per run (like the Pearl of Ineffable Knowledge from Borderlands 3 or Sandhawk from Borderlands 2). It seems as though Gearbox has taken this into consideration. Now, quest rewards can be bought from vending machines!

Also, with the lack of a New Game Plus, there also comes the question of whether or not enemies from earlier areas scale. In Wonderlands, despite your level or story progress, enemies will scale to you based on your level. You can return to the very beginning of the game or join friends who just started out and have their games set to Cooperation. The enemies’ levels will be on par with your level.

Of course, the option to replay the campaign would be nice just to relive the story without starting from scratch. Hopefully, Gearbox can implement a story reset or a repeatable TVHM mode just to appeal to people who do want to do the exploration but keep their other progress.

Tiny Tina’s Wonderlands is out now for PlayStation 4 and 5, Xbox One and Series X/S, and PC via Epic Games.

Attack of the Fanboy / GAME GUIDES / Is there New Game Plus in Tiny Tina’s Wonderlands?