Let's get spacey, let's get groovy. 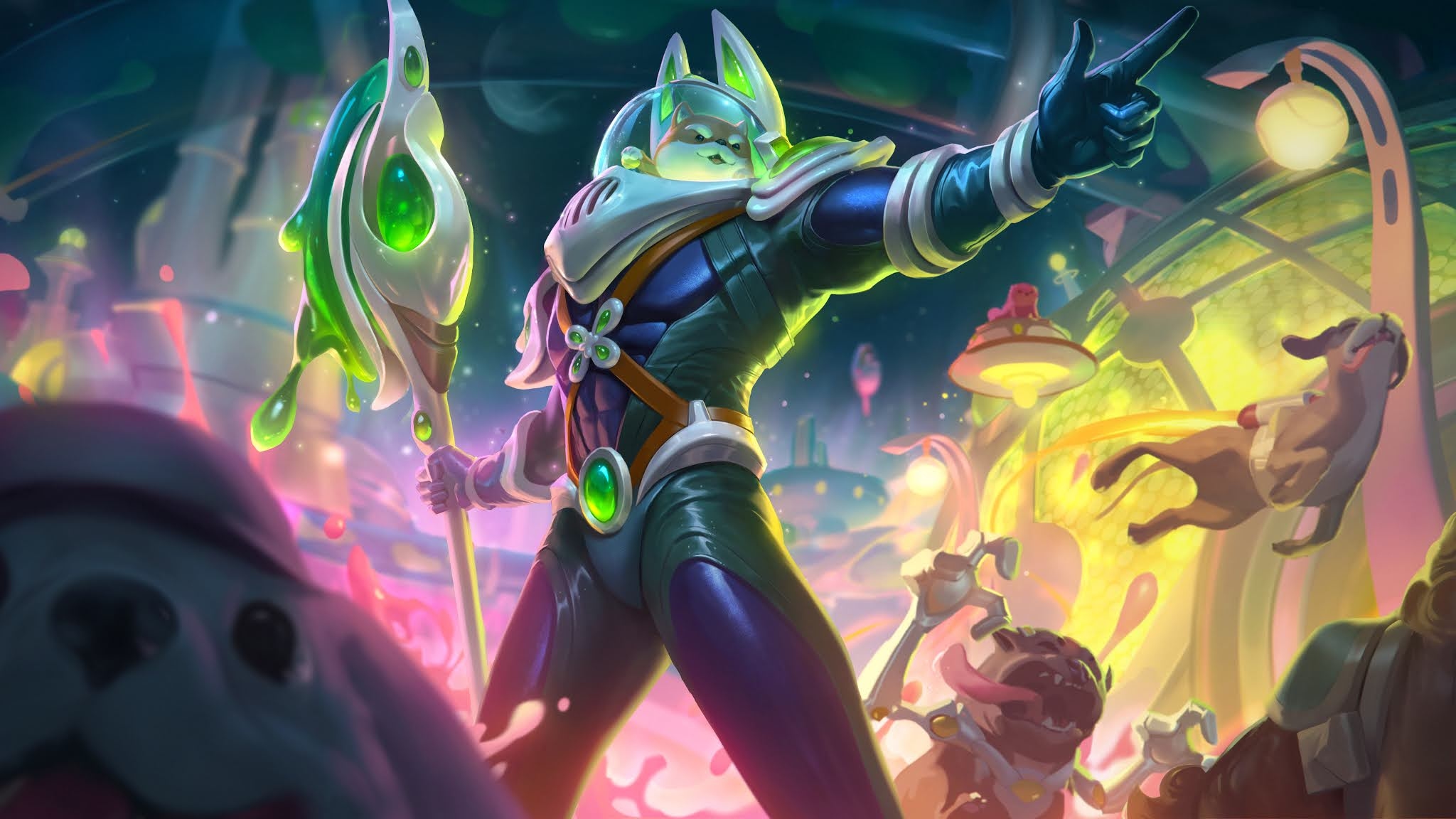 League of Legends Patch 11.7 is just around the corner, and a new wave of changes hit the PBE today. The splash art for Groove Nasus and Space Groove Samira is now live, along with a couple of balance changes and minor tweaks. Here’s everything you need to know.

Riot Scruffy tweeted about the upcoming changes yesterday. Here’s what we know so far.

The following champions are likely to see some buffs in patch 11.7:

These champions will likely be nerfed in 11.7:

Aside from the changes to Trinity Force and Turbo Chemtank, Serylda’s Grudge is set to receive some buffs as well. On the other hand, Essence Reaver, Lord Dominik’s Regards, and Everfrost will likely see some of their passive/system power reduced. 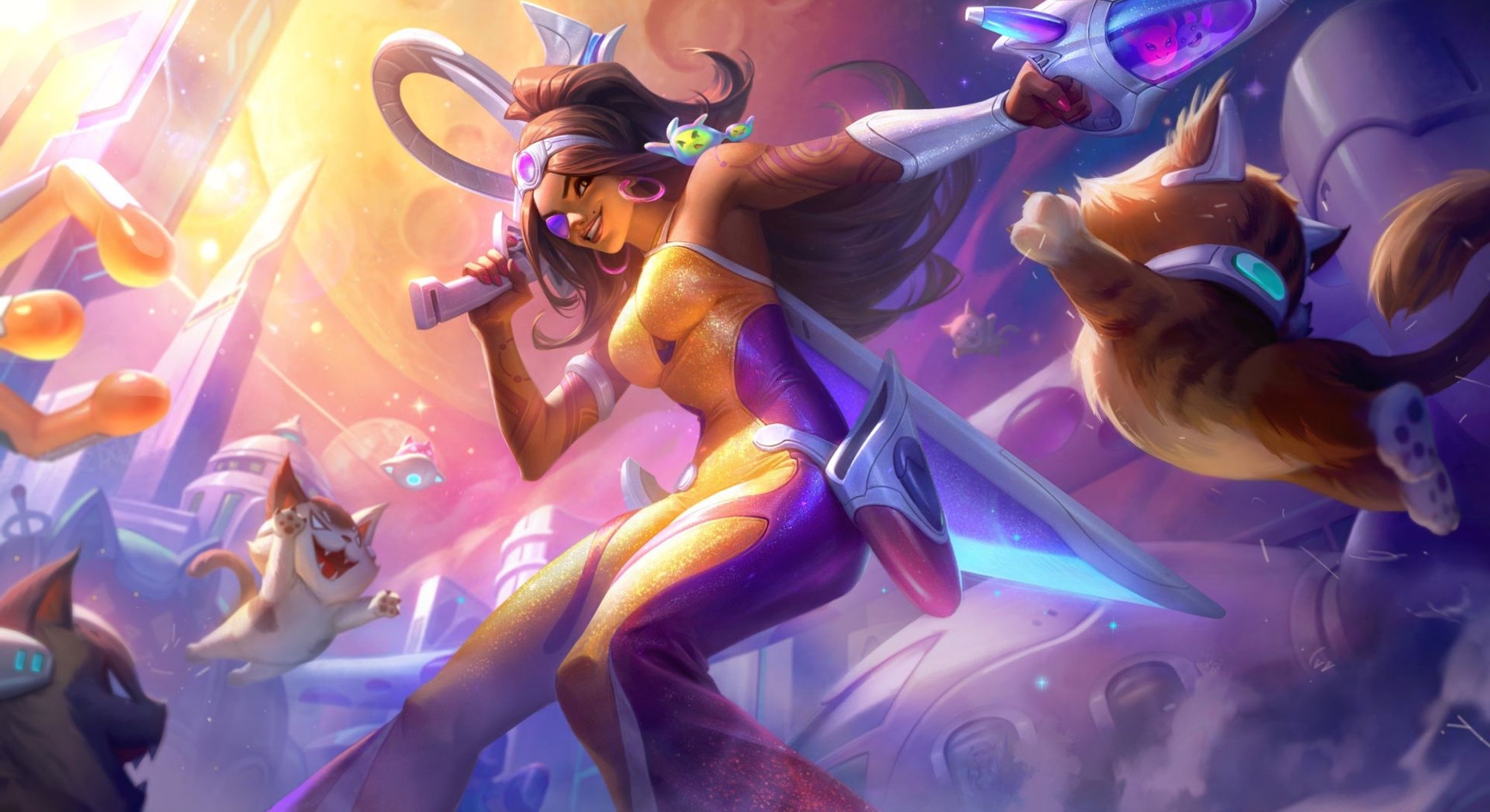 7 (+1 Prestige) new Skins are making their way to Runeterra with the release of patch 11.7. These are:

New loot was also added to PBE today. Here are some miscellaneous items that are now available for purchase:

More balance changes will go live on the PBE very soon. Stay tuned to learn about them first here!