Legend of Zelda: Link’s Awakening – How To Destroy Pols Voices 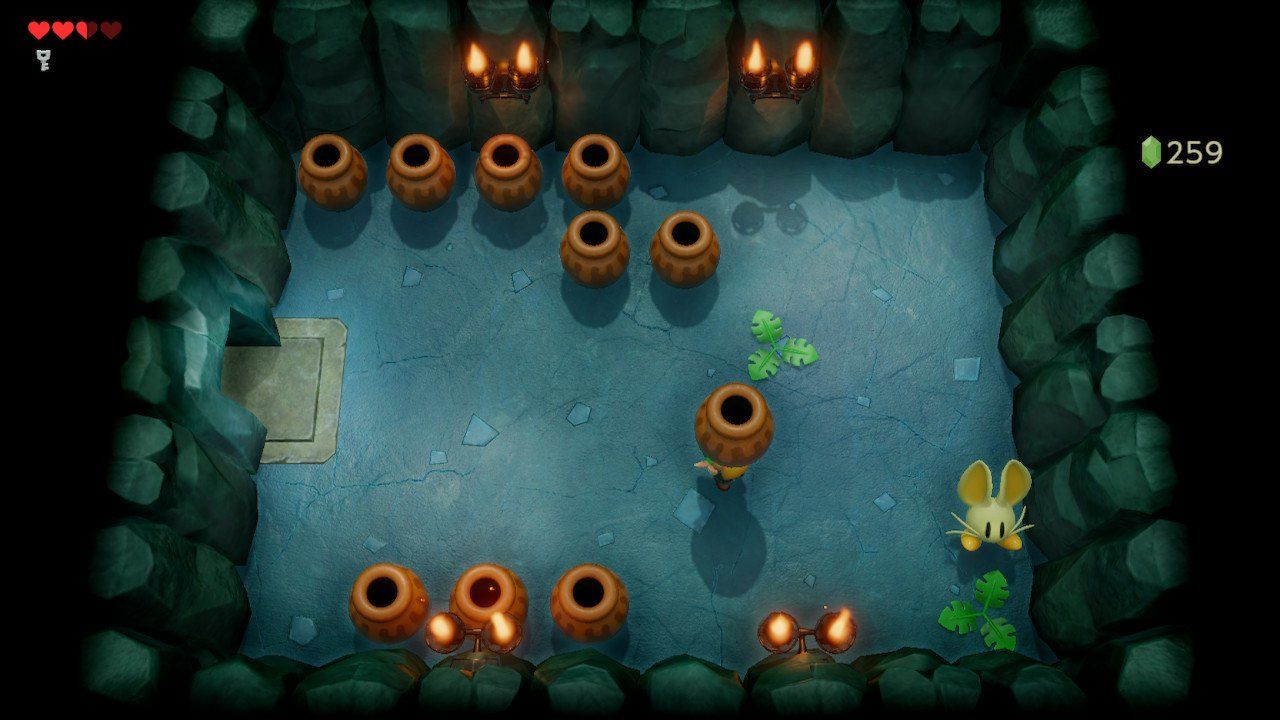 Pols Voice are little rabbit creatures that hope around, but your sword completely bounces off of them. As a result, you have to find a different tactic to defeat them in The Legend of Zelda: Link’s Awakening.

Three of these options come from your inventory, though it will depend on if you have any of them at all. First of all, you can use a bomb to destroy the Pols Voice, though you shouldn’t have them when you first come across them in Bottle Grotto. You can also use Arrows to shoot them, yet another option you won’t have the first time you run into them. In addition, you can play Ballad of the Windfish on the Ocarina when you get it, but this also cannot be done as early as in Bottle Grotto.