Legend of Zelda: Link’s Awakening – How To Learn The Ballad of the Windfish

One of the best songs in the franchise. 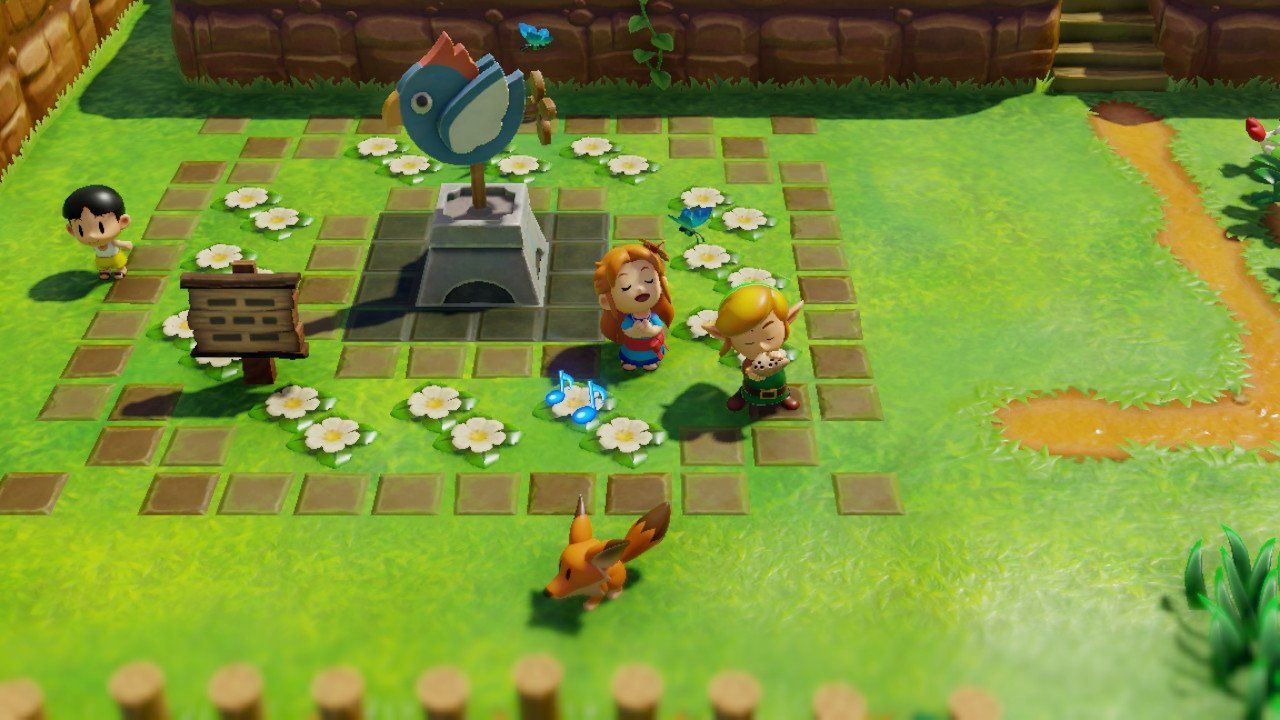 Much of the Legend of Zelda franchise has involved music in some way, with major entries like Ocarina of Time, Majora’s Mask, and Wind Waker involving the learning of songs that you can use in the game. The Legend of Zelda: Link’s Awakening also features a similar element that returns in the new remake on Nintendo Switch and this guide will explain how you can get the first one known as the Ballad of the Wind Fish.

This song should sound very familiar to you once you hear it, as not only is the main theme of the game, but you also hear it every time you finish a dungeon and receive a new instrument. For Link in The Legend of Zelda: Link’s Awakening though, he can learn this song after he acquires an Ocarina in the game.

We already covered in another guide how to get the Ocarina from the Dream Shrine, so now we will focus on just getting the song. After you finish getting the Ocarina from the Dream Shrine, move the rocks from outside of the structure and head down the steps in front of it. Now look to the west and you will see a rooster weather vane and you should see Marin right out in front of it.

Speak with Marin after you have the Ocarina in your possession and she will ask if you’d like to play Ballad of the Wind Fish alongside her, which you certainly do. After doing so, you will now have the song added to the Ocarina in your inventory. Whenever you select the Ocarina, you also have to pick a song to equip to it, with this being the first one you should have in the game.

Home / Game Guides / Legend of Zelda: Link’s Awakening – How To Learn The Ballad of the Windfish