Legend of Zelda: Link’s Awakening – How to Move Rocks

Find out how to move those pesky rocks and pots. 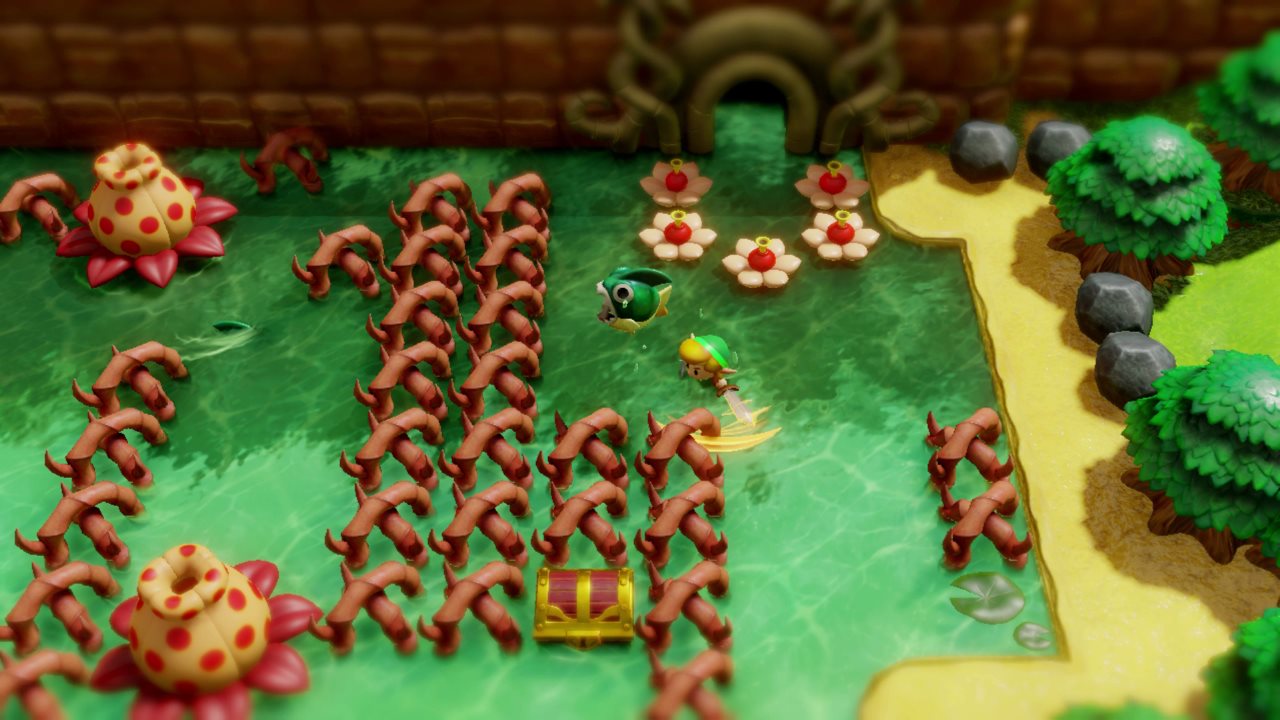 The Legend of Zelda: Link’s Awakening for Switch may have changed the way the game looks, but it didn’t change how the game is played. Which means players who know what to do will breeze through, but if you didn’t jump on the Game Boy original, you might get pretty lost. The game has a ton of long, multi-layered quests. Most of which will require you to move some rocks, but the game doesn’t explain where or when you get this ability. To help, here’s how to move rocks in The Legend of Zelda: Link’s Awakening for Switch.

How to Move Rocks

The answer to how to move rocks is to attain and equip the Power Bracelet. This extremely useful item allows Link to move rocks out of his way and pick up jars that are scattered around the world. You can upgrade it later in the adventure, but it’s not necessary at first. Of course, if you haven’t played Link’s Awakening before then you might now know where to get the Power Bracelet.

It can be found in the Bottle Grotto, which is the second dungeon in the game. Once you complete the first dungeon, called the Tail Cave, you can start working on getting inside this new dungeon. To do this you need Bow Wow, but we won’t break that down here. Once inside the Bottle Grotto you’ll find the Power Bracelet inside of the just after locating the map, after defeating the mini-boss. If you haven’t finished these steps: first dungeon, entered second dungeon, defeated mini-boss, then you can’t get the Power Bracelet and can’t move rocks, so relax a bit and wait till you get further into the game before worrying too much about it.

That’s how to move rocks in The Legend of Zelda: Link’s Awakening for Switch. Same as always, but if you haven’t played through what many see as Link’s greatest adventure before, it can be tough to figure out on your own. Hopefully this helps, and be sure to check back for more guides later on.