Legend of Zelda: Link’s Awakening – How To Run

You will need a specific item. 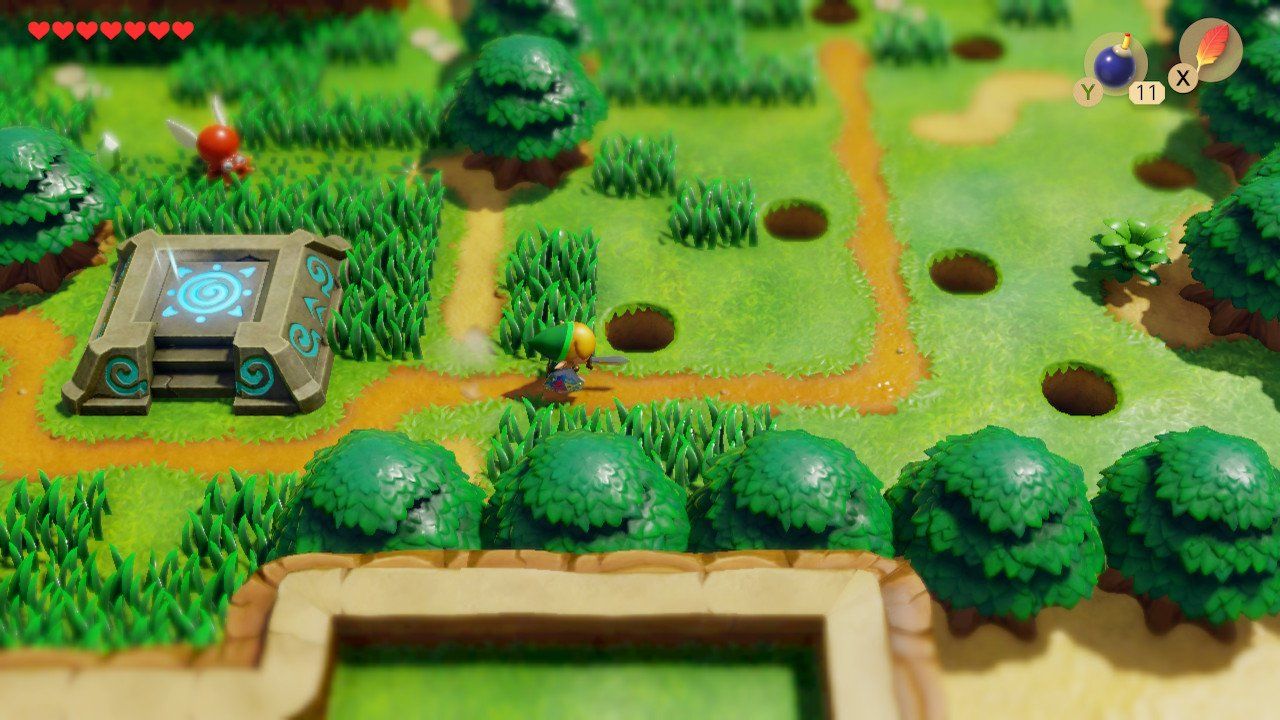 Link almost always has an expansive world to explore throughout the Legend of Zelda series, which means lots of walking around between areas. Sometimes you wish that Link was moving faster as he makes his way around The Legend of Zelda: Link’s Awakening, but he does not have an actual run button from the start in the game to help make this time go by. There is a way to actually make Link run eventually though and this guide will discuss how and when you can get this ability.

There are many useful items in the dungeons in The Legend of Zelda: Link’s Awakening, including the likes of the Power Bracelet and more. One of the most helpful are the Pegasus Boots, which we explained how to obtain in another guide, which are the key to running in the game.

Once you have your Pegasus Boots in your possession, thankfully you not have to equip them to use. Instead, you can use their ability anywhere you would like, though it’s best in an open area.

To run in The Legend of Zelda: Link’s Awakening, you have to use your Pegasus Boots by holding down LB and moving in a given direction. Once you start running though, you cannot change directions or move up and down. Any movement of the analog stick at that point will stop Link in his tracks.

Running is not the most effective technique to use unless you’re out in the overworld, but it can save some time if you use it wisely for sure.