Live a Live: Which Character and Time Period Should You Choose First?

Where should you start your Live A Live adventure? 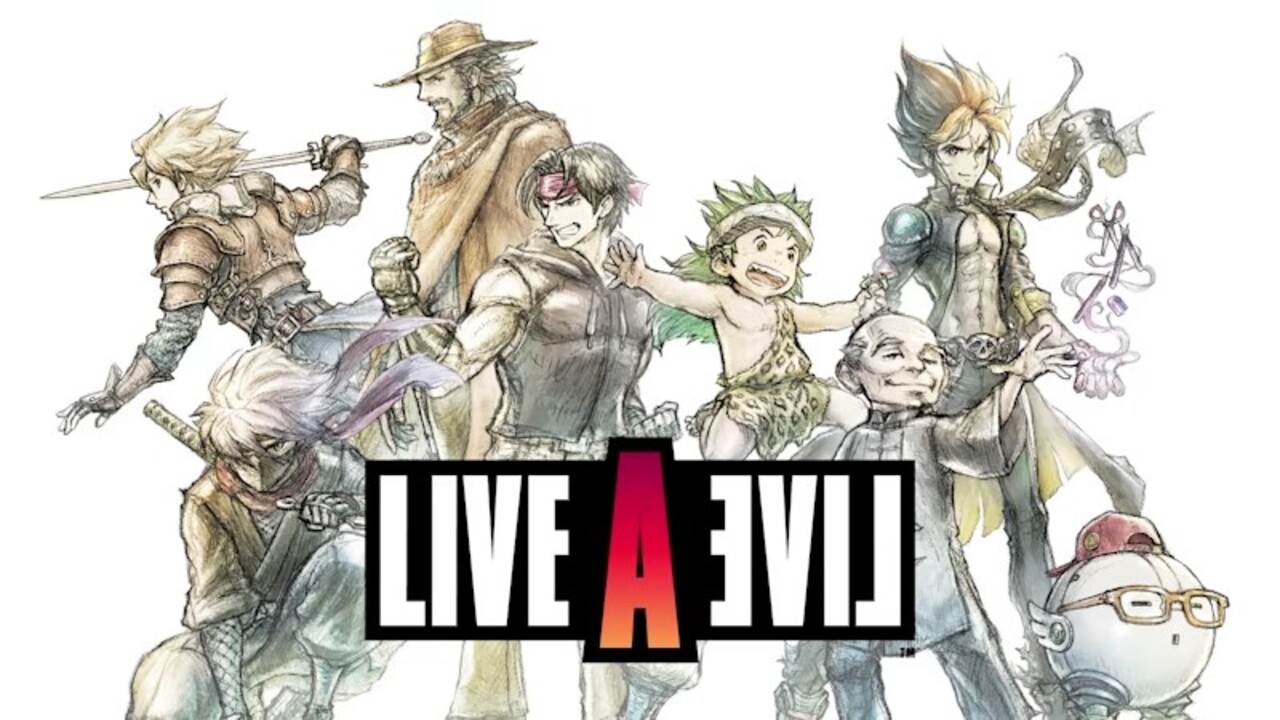 Live A Live is a game with plenty of protagonists to choose from, but which character should be your first? This HD-2D remake of a classic RPG never before released outside of Japan allows you to experience eight unique time periods complete with their own protagonists and stories. They range from prehistory to the far future, covering everything in between. The game lets you choose anyone right from the get-go, leaving many players worried they’ll make the wrong decision.

Each character and time period is wildly different from the others, even offering different types of gameplay in some sections, so your initial selection can fling you into a very different part of the game compared to someone else’s playthrough. With that in mind, here’s which character you should choose first in Live A Live.

Which Character Should You Choose First in Live A Live?

Currently, the Live A Live demo available on the Nintendo eShop allows you to play through the beginning of three characters’ stories ahead of the game’s full release on July 22. When the game launches, you’ll be able to select any of the 8 protagonists to start with, but for now, these are your three options.

Live A Live’s chapters can be played in any order without damaging the experience in any way, so the best character to choose first is the one from the time period you find the most interesting. If you’re super into sci-fi, then start with Cube in The Distant Future. If you’re not into that stuff, then choose an earlier time period. 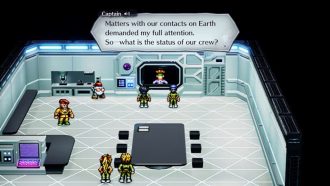 Some players also recommend playing the chapters in chronological order, meaning you would start with Imperial China in this case before proceeding to the Twilight of Edo Japan and The Distant Future. Since the demo only features these three chapters, however, you can’t do an entirely chronological playthrough at the moment since you’ll have to go back and complete earlier time periods like Prehistory once the full game is released.

Live a Live will be released on July 22 for Nintendo Switch.

Attack of the Fanboy / GAME GUIDES / Live a Live: Which Character and Time Period Should You Choose First?