Live A Live: Who is the Easiest Character to Start With?

Who should you start your Live A Live journey with? 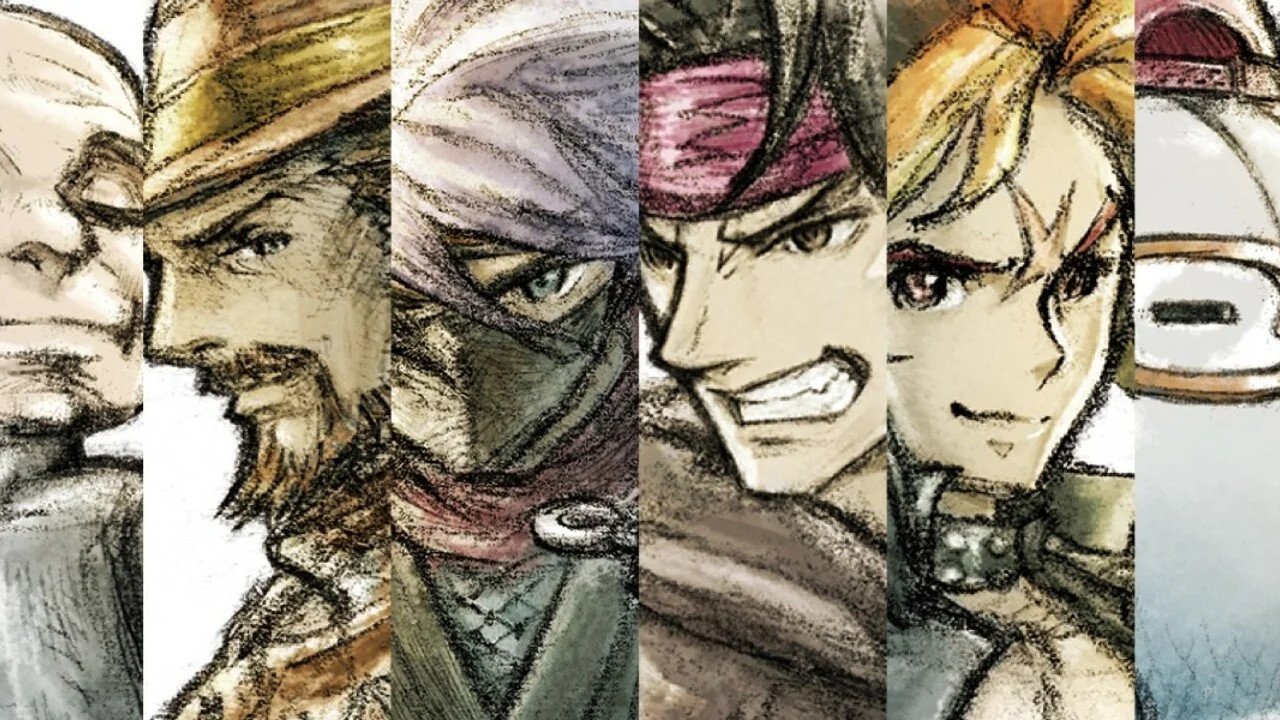 Live A Live features a cast of distinctive characters with different mannerisms, motivations, and paths to self-fulfillment, being called to action in numerous perilous times throughout history on Earth.  Some are more approachable than others, especially for beginner players of the RPG genre or those looking for an easygoing experience.  While all the campaigns are short and easily digestible, some can prove to be quite unexpectedly challenging for players, while others will pose just enough difficulty to be equally approachable and rewarding for novices.  Who is the Easiest Character for Beginners in Live A Live?  Read on to find out!

Live A Live: Who is the Easiest Character to Start With? 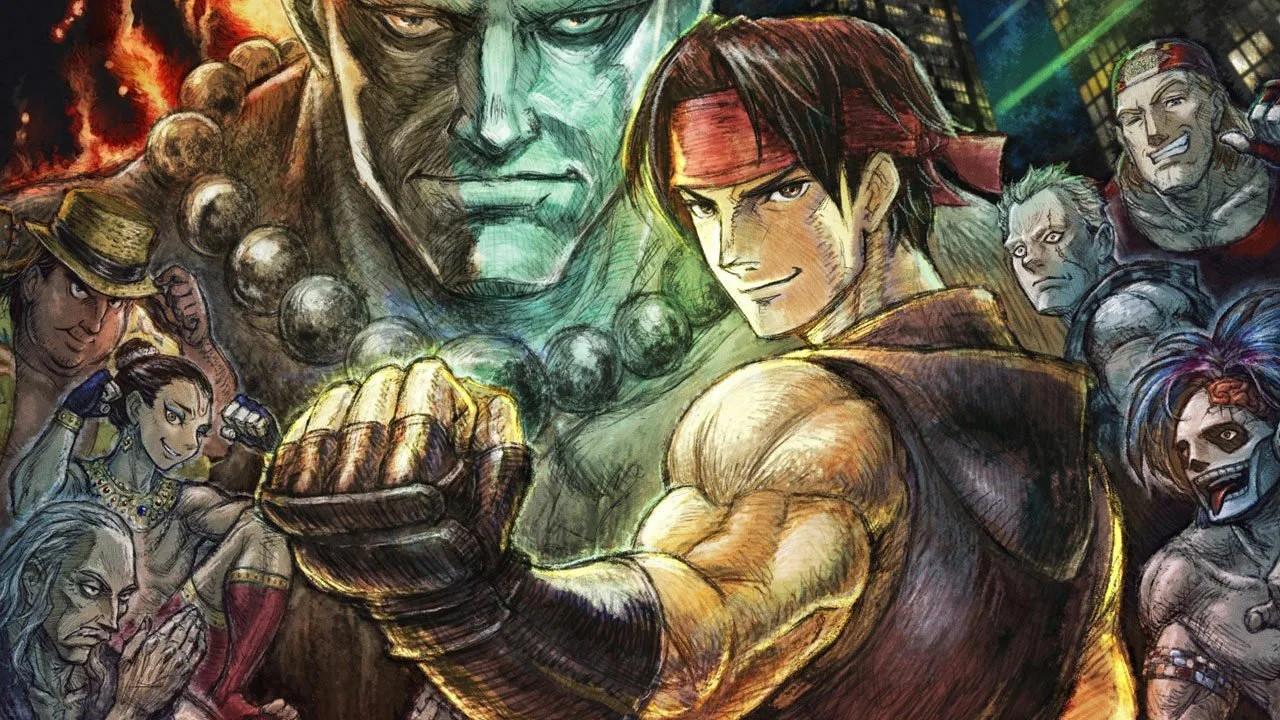 While it might be tempting to say Cube, when looking at the stories from a concision and difficulty standpoint, Masaru Takahara takes the position of the easiest character to start with.  His entire story is a series of predetermined battles, where, even if you choose one that’s too hard, you simply pick another fighter who is weak in his skills, and use Takahara’s special ability to learn new combat techniques from his opponents in battle, and win.  You can complete this chapter easily in under an hour, and speedrunning this chapter is quite fun and approachable.  Furthermore, there’s no typical RPG exploration mechanic, as the story is formatted as a Street Fighter-esque tournament experience, so it’s straightforward.

You can also get easily familiar with enemy weaknesses, as they’ll each have a vulnerability you can exploit with the attacks you learn, so not only is the campaign easy, it’s good practice for harder ones.  Masaru Takahara is incredibly strong, able to hit the ground running in the final chapter even at a low level 2 as you complete his chapter, and only gets stronger with training from there.  He is capable of learning a variety of techniques with power and range to keep him a formidable fighter and a reasonable choice for a physical attacker in your final party, with particular moves such as the German Suplex being quick, heavy-hitting assaults against many foes.

This concludes our guide to Who is the Easiest Character for Beginners in Live A Live!  Be sure to check out our other guides for the game!

Attack of the Fanboy / GAME GUIDES / Live A Live: Who is the Easiest Character to Start With?