Check out the location of all Mokoko Seeds in Sunbright Hill 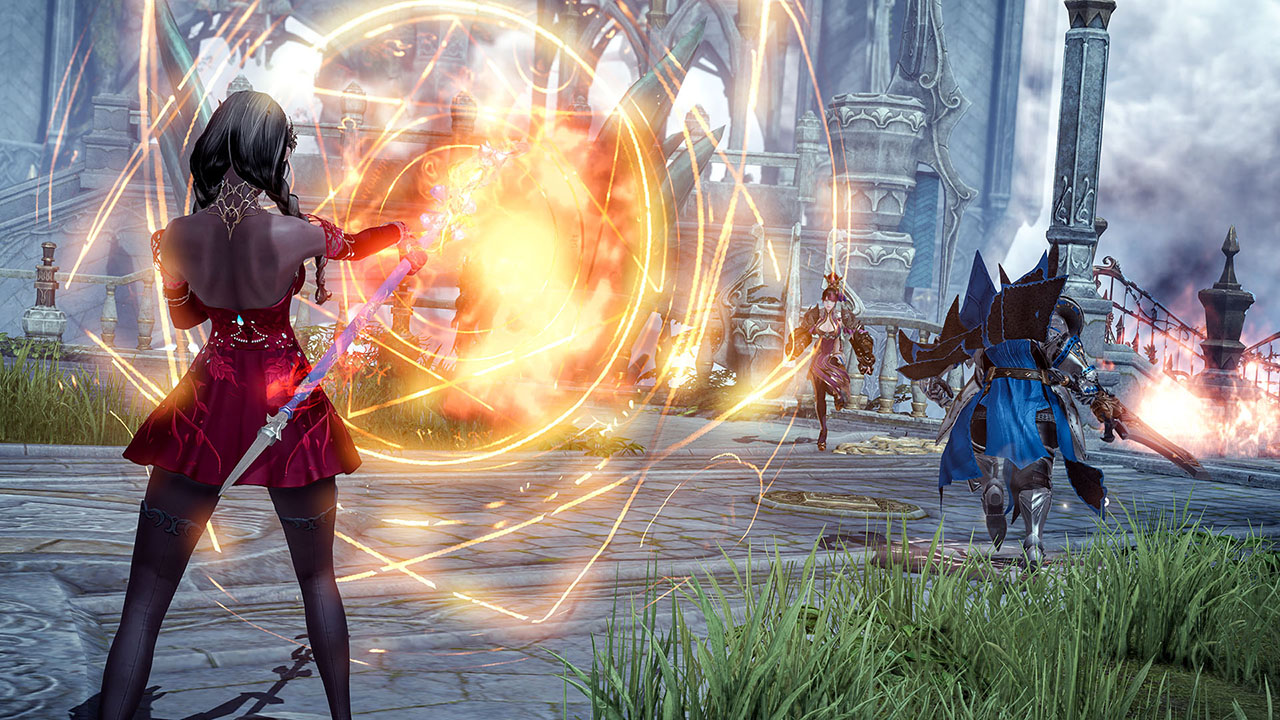 Lost Ark players can, during their many travels throughout the many areas that form the world of Arkesia, collect thousands of different collectibles, all sure to reward them for their efforts with a wide amount of handy items. With that said, among the many collectible items players can get their hands on in the game, the Mokoko Seeds can be considered the most common ones, which does not mean that they are easy to spot. Now, to help you get all of the Mokoko Seeds available in Lost Ark, here’s where to find all the Mokoko Seeds present in the Sunbright Hill area. 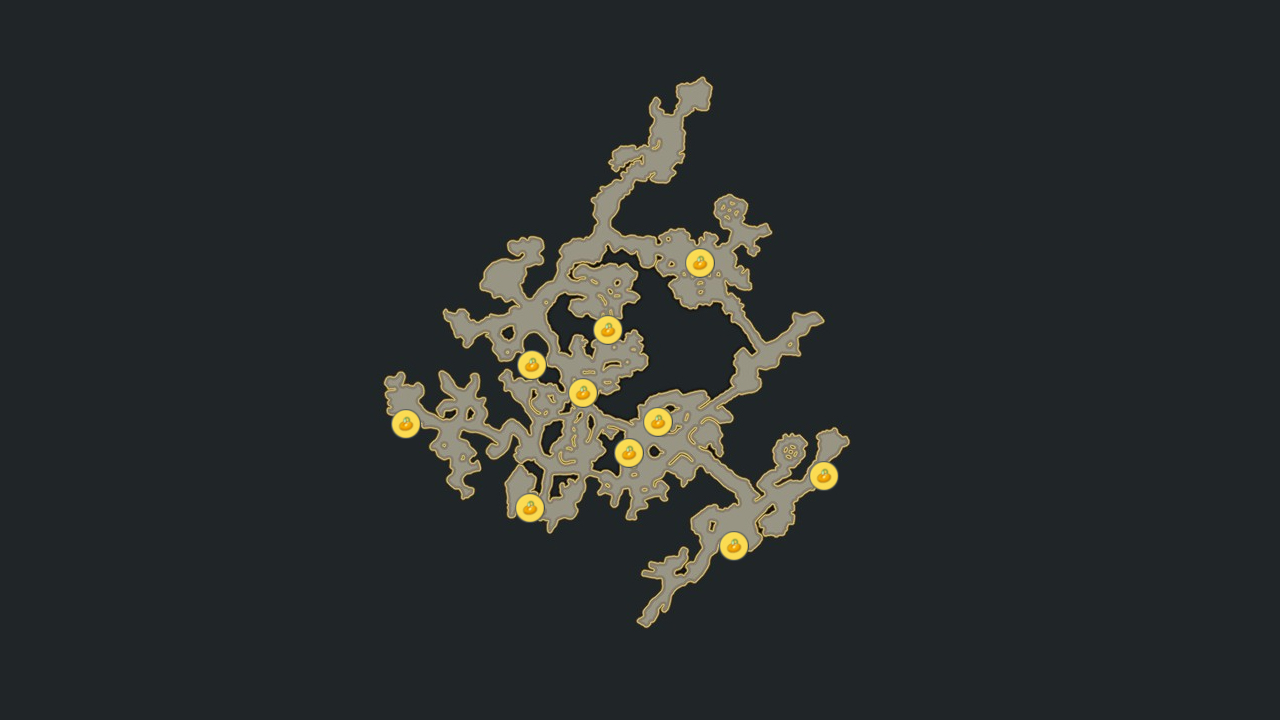 You can currently play Lost Ark exclusively on Steam. for those looking to start their journey with a little extra, you can also get the first batch of Amazon Prime Gaming rewards, featuring a good amount of early game items, by logging into your account on the service and claiming them.