Are your favorites at the top? 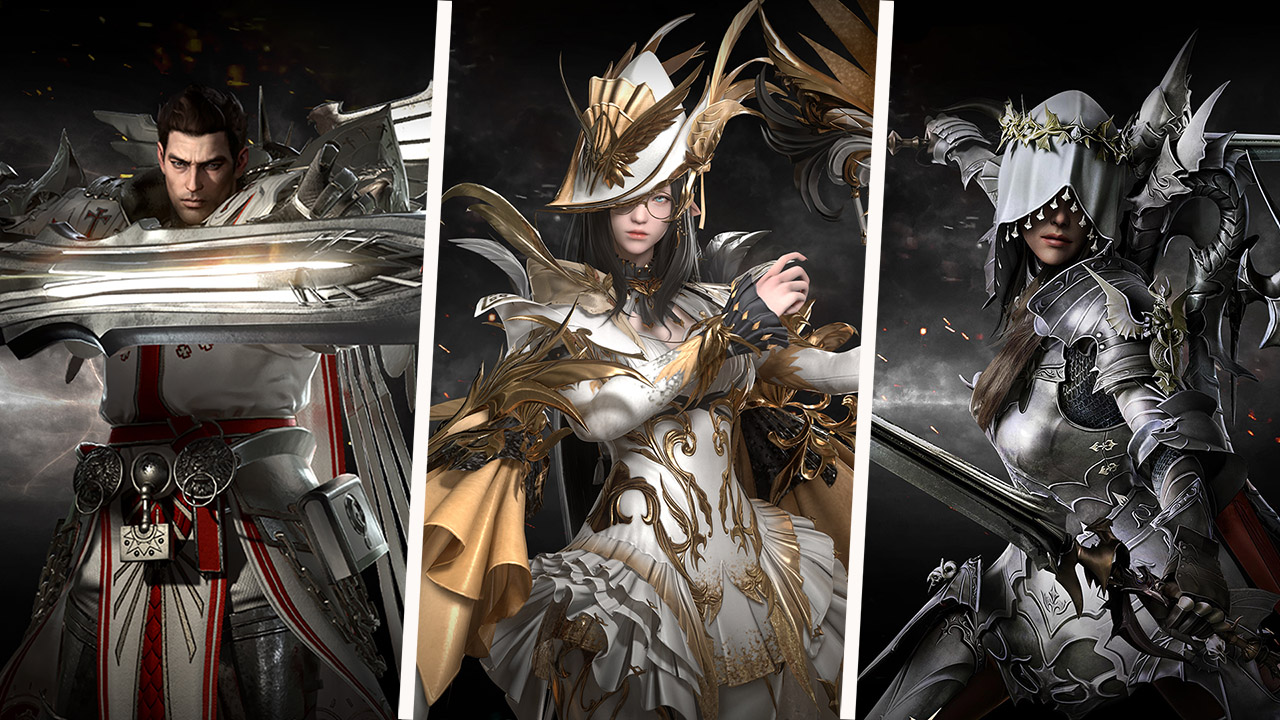 Lost Ark gives its players the ability to pick between a wide array of different classes, each accompanied by both its own set of skills, as well as its own mechanics. But what are the best classes in the game? Now, in order to answer that and more, here are the best classes for both PVP and PVE in Lost Ark. 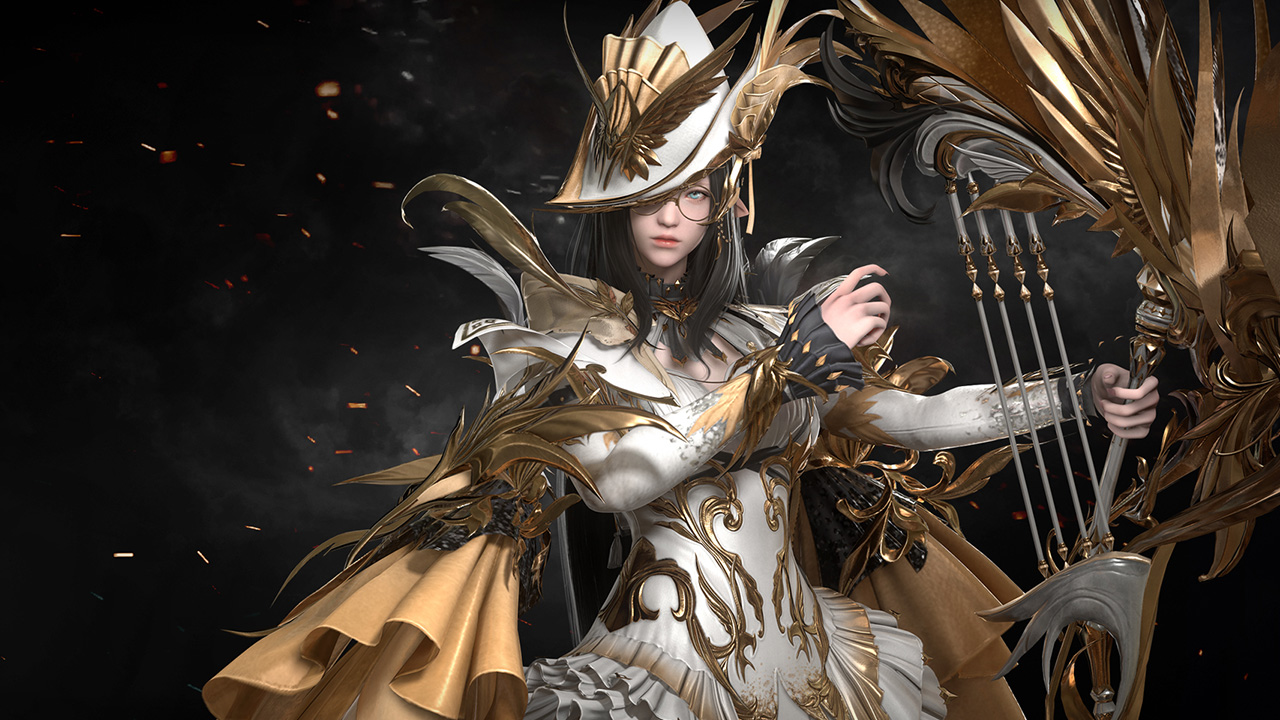 As each character’s PVE ranking will be determined by taking into account their overall utility in both solo and team focuses scenarios, the best classes will be the ones capable of performing their own roles in a stellar manner, all while both standing on their own and massively helping your team’s survivability and overall DPS. With that said, for PVE, the current best-supporting (for many overall) classes in Lost Ark are Paladin, thanks to its ability to deal good amounts of damage (offensive build) and excel as a shielder/healer, and Bard, thanks to its ability to offer some of the game’s best overall buffs, all while healing and dealing damage.

The classes are then followed by Deathblade, which is considered by many as the best offensive class in the game, thanks to its ability to deal massive damage and its high mobility. For those who prefer a more straightforward approach to combat, the Berserker is also considered one of the best PVE classes, thanks to its simple and easy-to-master moveset. Last but not least we have the Glaivier, which earns its spot thanks to both its intuitive gameplay and ability to fill in as both a main and supporting damage-oriented unit.

With that said, here’s our overall PVE tier list, featuring the already mentioned S-tiers, as well as the placement of all of the other classes currently available in the global version of the game. 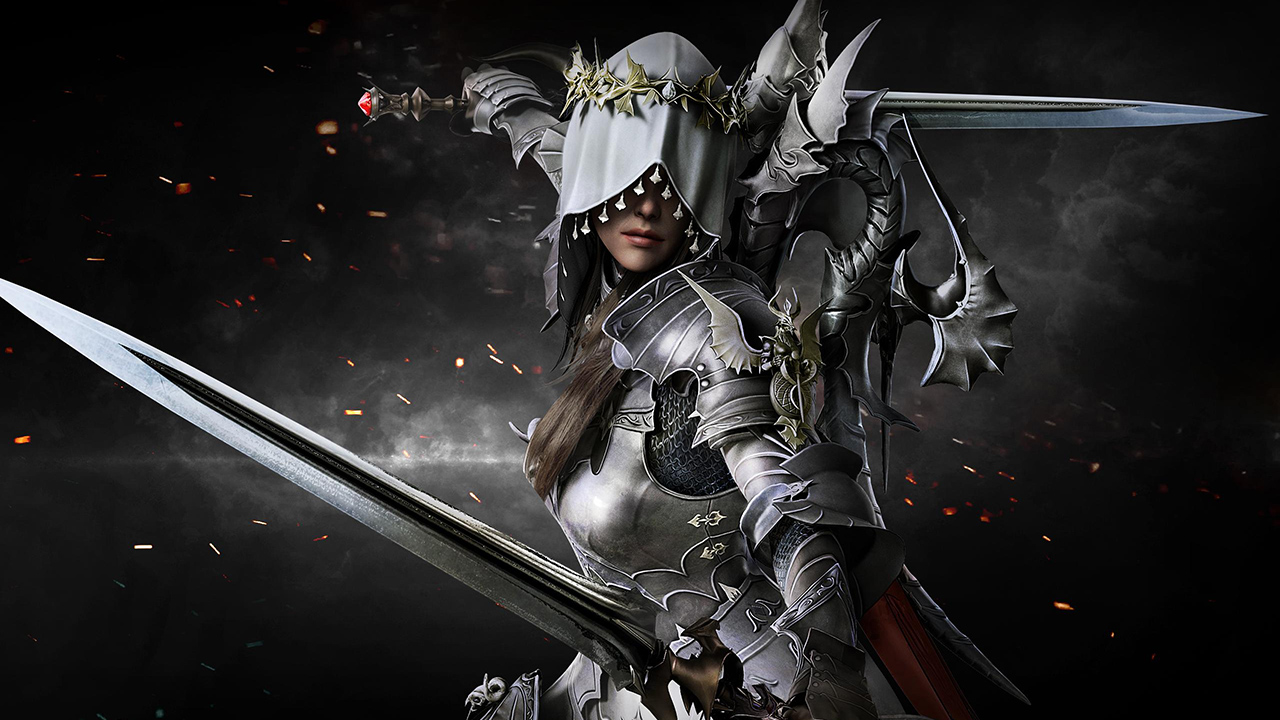 As the ability to deal ranged damage and keep enemies in check is as vital as the ability to support/deal close-range damage, the current best class in that regard in Lost Ark is the Sorceress. The class earns its spot thanks to its ability to both stay out of reach and deal heavy amounts of damage at low intervals. With that said, as expected, ranged classes are way more fragile than most, so, like the Bard, using the class in 1v1 scenarios is only recommended to those who have mastered the class’ skillset and make use of a perfectly tailored build.

With that said, here’s our PVP tier list, featuring the already mentioned S-tiers, as well as the placement of all of the other classes currently available in the global version.

You can currently play Lost Ark exclusively on PC.