Luigi’s Mansion 3: How to Get the Mouse

Get the elevator button from the rat 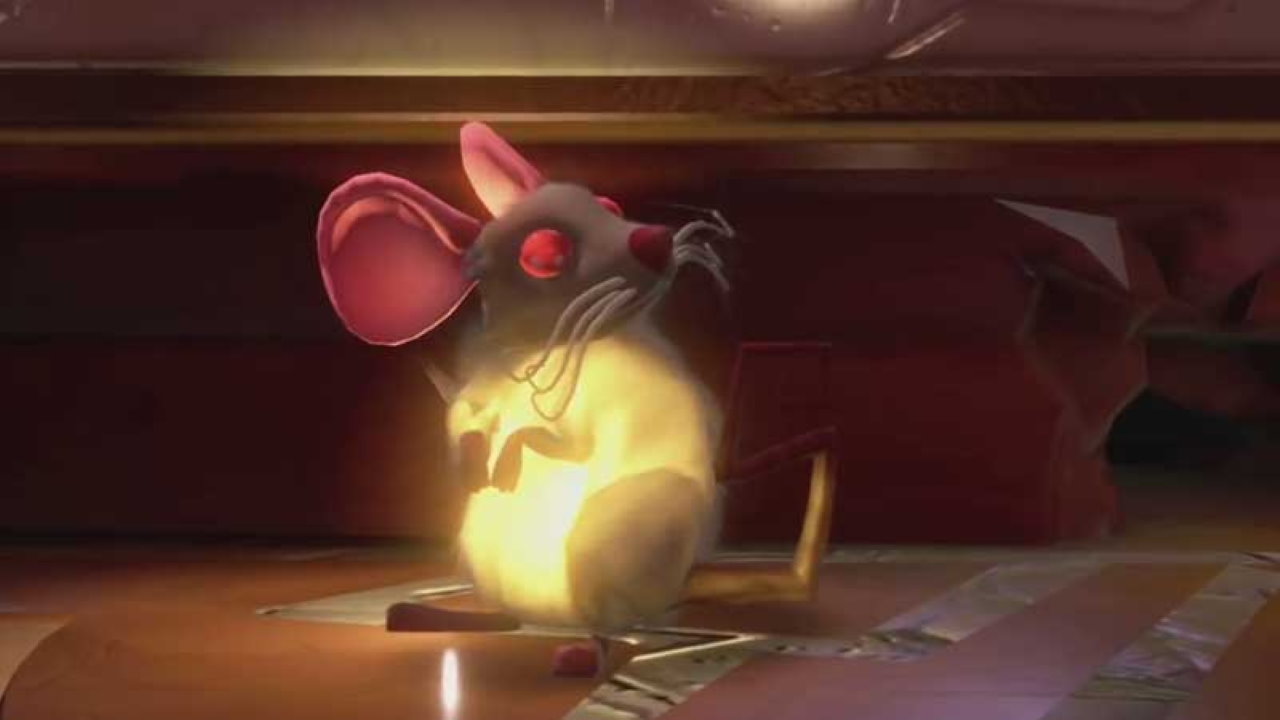 You’ll encounter a lot of thieves through your time exploring the haunted hotel that’s at the center of Luigi’s Mansion 3. Most of the time they’re ghosts or boos though, and we already walked you through what to do with those guys. But early in the game there’s one mission that features a particularly tricky thief: a mouse. This guy steals the elevator button you fought so hard to locate and secure and then runs off with it in his gut. What do you do now? Here’s how to get the mouse in Luigi’s Mansion 3.

How to Get the Mouse

This battle is actually spread across a couple of stages, so let’s break them down one at a time. First off, the massive rat or mouse that grabs the elevator button from you first has now moved to the previous room. Head there through the same door you came in from and you should see a hole in the wall to the north of the room. This is where the mouse is hiding, but you’ll need to lure him out to get that button back. Look to the shelf above the hole for your answer. The cheese will get him to come out, so suck it up with your trusty vacuum and move it far enough away that you’ll have time to get him.

Place it on the ground by tapping ZL then move to the side so that you don’t scare the mouse too much. He’ll poke his head out and if the coast is clear will run to the cheese. You might think you need to vacuum him up, but instead you actually want to use your flashlight. Hold R or A to charge it and move closer, then fire it to disintegrate the mouse, leaving the elevator button in his place. Of course, this isn’t the end though as another mouse rushes in to grab it from you, starting the chase again.

This new mouse is hiding in the billiard room, which is back down the hallway to the right of the camera or left of Luigi as he walks back. When you enter you’ll have to face off against some ghosts, just beat them as normal, using your flashlight to stun and sucking them up with the Poltergust. Once done you need to scare the mouse out of his hiding place behind the lockers. Hold Y to fire a Suction Shot plunger at them, then suck up the rope and press A to fling them. Once they’re all gone, or just the one with the gold glow where he hides, he’ll rush out and exit the room.

Head back to the hallway to give chase then go to the bathroom you see him head into. You should see one stall glowing like the lockers, so use the Suction Shot again to blow it open. Inside is…a ton of rats, so be prepared. This time you can just suck them up with the Poltergust though, so use it to grab all of them before they nibble you to death. And finally you’ll end up with the elevator button you have fought so hard for. And that’s how to get the mouse in Luigi’s Mansion 3.

Home / Game Guides / Luigi’s Mansion 3: How to Get the Mouse