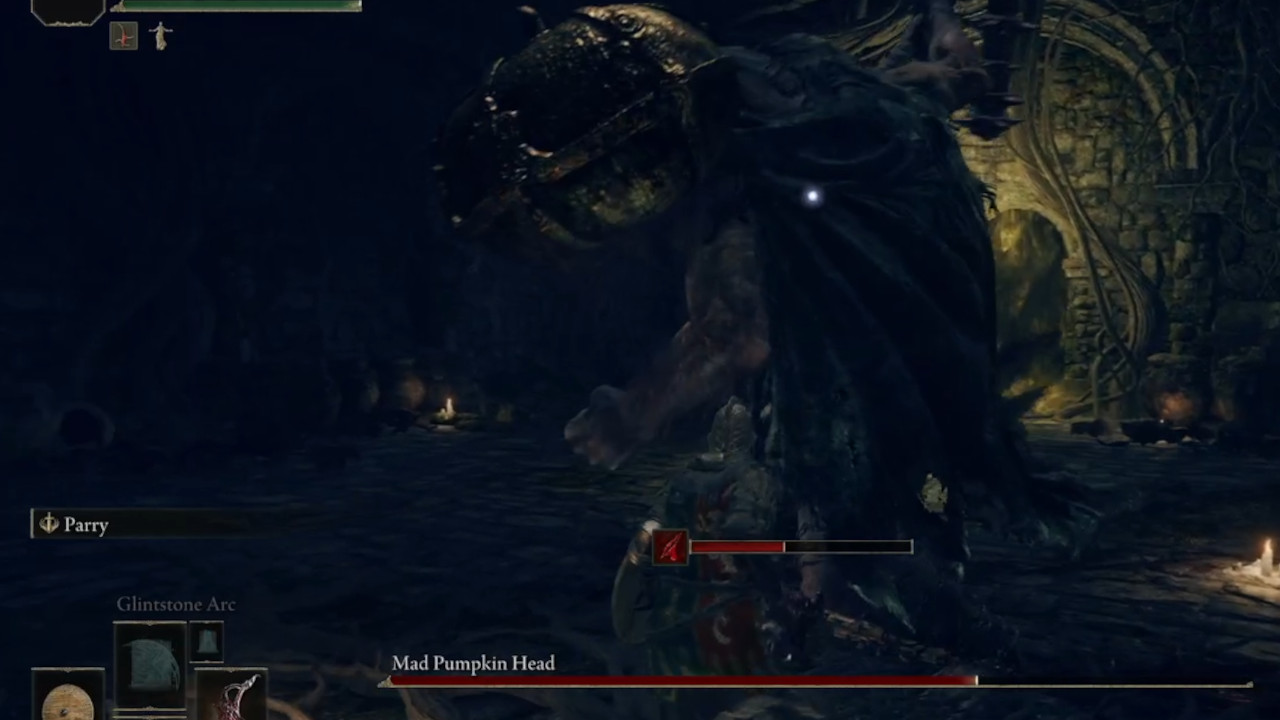 Elden Ring is out, and players are amazed at the sheer depth and complexity of FromSoftware in this latest adventure.  Chief among these are memorable boss fights, and you can find these littered all about the Lands Between.  Early on in your quest, you might come across some tough foes in Limgrave, but one boss in particular guards a helpful ally, and that is the Mad Pumpkin Head.  This boss can be punishing for newer players, as is essentially a buffed variant on the same type of enemy you might encounter among mobs, but this one is found in the Waypoint Ruins Cellar bordering on East Limgrave. Read more for our guide on How to Beat Mad Pumpkin head in Elden Ring!

The simplest answer is to avoid locking onto it to prevent targeting its head, which minimizes damage, and attacking the highly vulnerable body, and if you can, cast offensive magic or inflict status ailments.  Dodge roll away from attacks, as it likes to deal out heavy blows, so block only if you’re armed with sufficient bulk to survive.  The body goes down to even lower-damage weapons over a rather short amount of time, which is good because you’re having to outlast some quick and devastating attacks it can dish out. 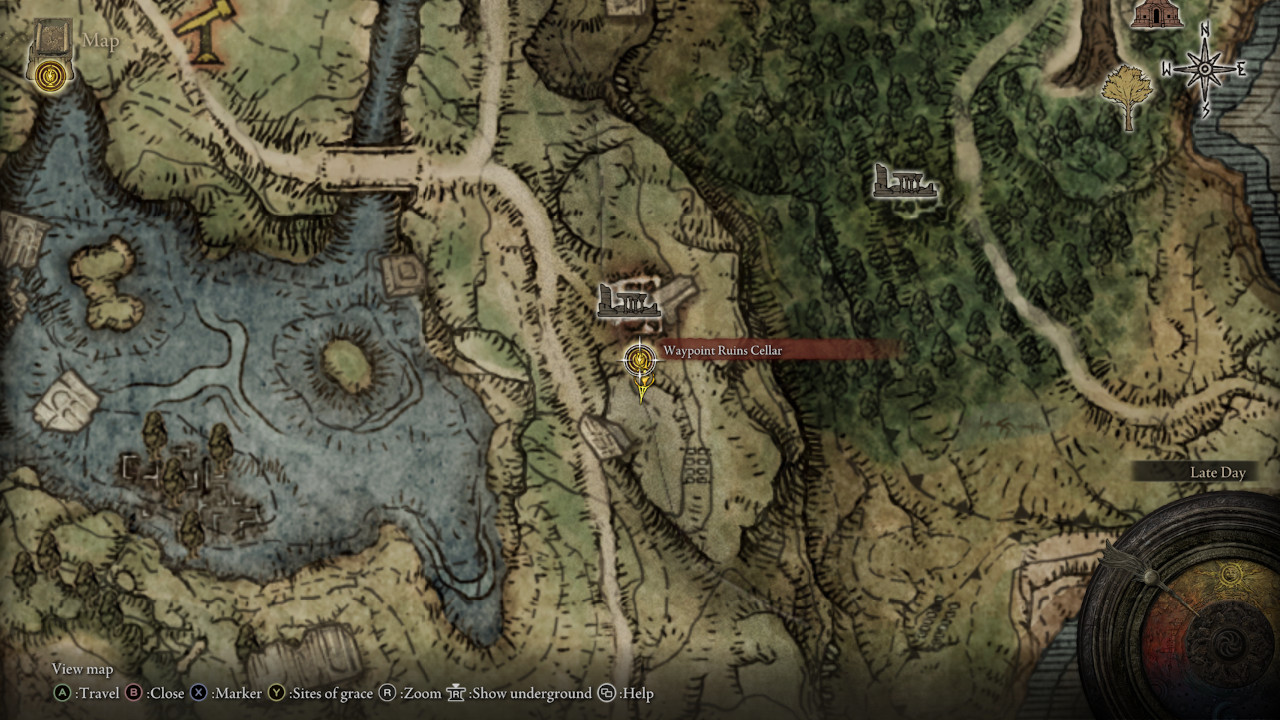 One particular weapon you will want to consider is the Reduvia, whose rather low demands for Strength and Dexterity make it easy to use, and inflicts blood loss buildup which can quickly result in crazy chunks of this boss’ health blow away.  You will get the weapon as a reward for winning a scripted invasion battle just outside Murkwater Cave, just northwest of here.  It’s also quick and nimble, needing only a few strikes to set off the bonus damage, which is all you should be doing when going on the offensive in between evading the enemy’s attacks.  This, or some carefully applied offensive magic, will make short work of the boss so long as you avoid hitting its head.  Finally, your main reward for this fight lies ahead, as behind the guarded door is Sorceress Sellen, who can teach you highly helpful Glintstone Sorceries.

This concludes our guide on How to Beat Mad Pumpkin head in Elden Ring!  Be sure to check out our many other guides as you play through the game, and stay tuned for more updates! 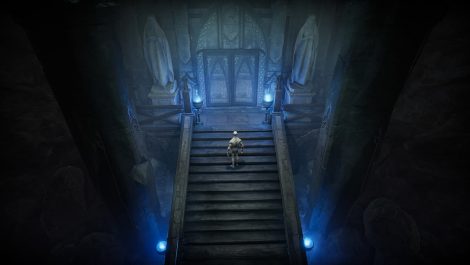