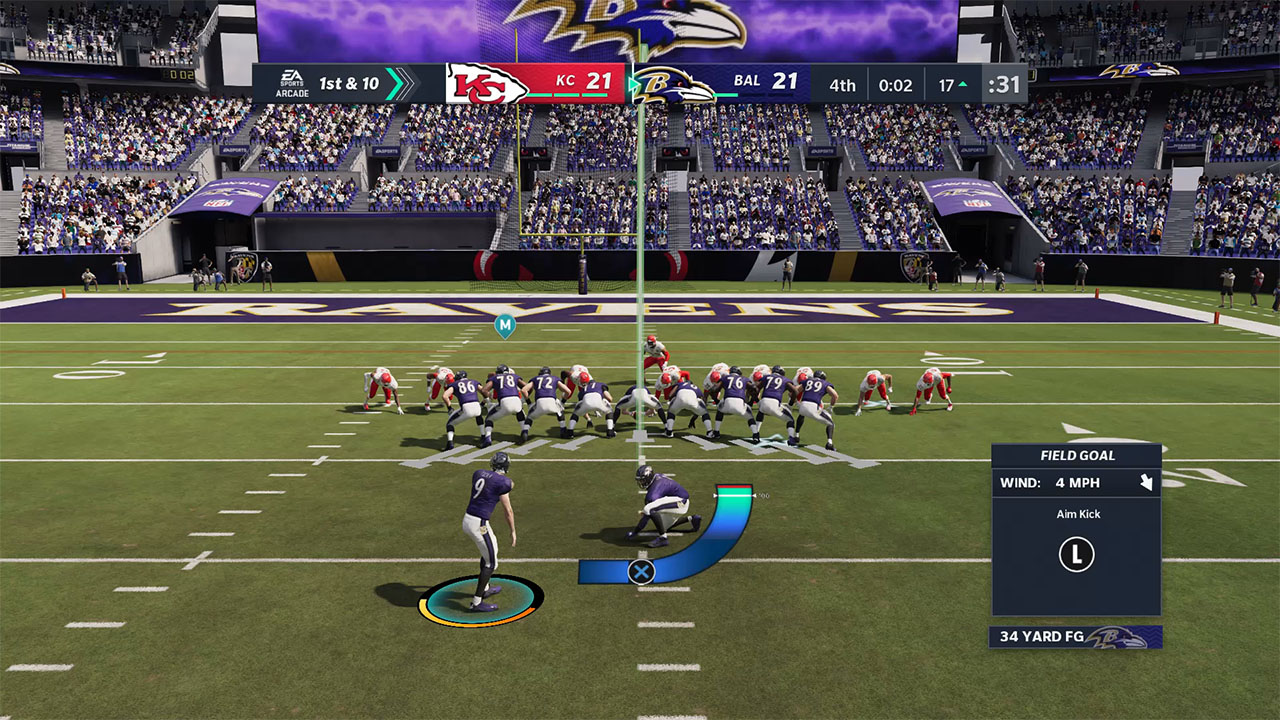 Quarterbacks and other major skill position players often get all the accolades and adoration from fans, but kickers can often be the unsung heroes of the sport. Regardless of how the rest of the game went, a missed kick by a kicker at the end will have everyone blaming them, yet rarely do they get the credit they deserve when they kick the game winning field goal. Kicking field goals is certainly not an easy task in real life, though it’s certainly a lot easier in Madden. Sometimes teams try to play mind games by icing the opposing kicker, which Madden 21 has included as a feature once again.

How To Ice The Kicker

The idea of icing the kicker is to mess with the kicker’s head and get them out of a rhythm. In a real game, a time out is usually called at the very last second, often to the point where the ball will get snapped and kicked anyways before even realizing a time out was called prior to the snap. Sometimes a kicker has made this initial kick and botched the second, which is why teams do it. And sometimes it has even gone the opposite way where the kicker missed the first one and made the second attempt.

Madden 21 doesn’t include the excitement of the last second time out and everything like mentioned above, but you can still manage to ice a kicker with a time out. What you need to do is wait for the opponent to setup for their field goal. Then at some point before they snap, call a time out. 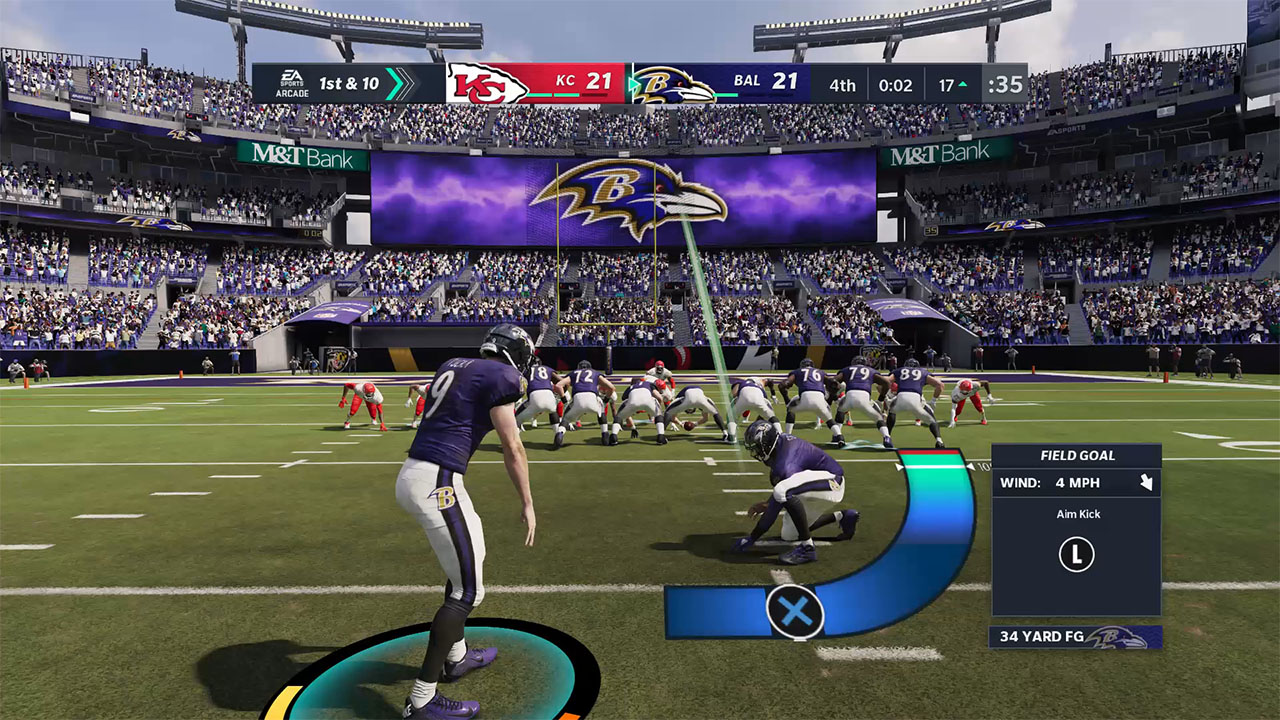 The image at the top of this guide shows what a normal 34 yard field goal looks like in the game, while the one directly above this paragraph shows what happens after being iced. It essentially moves you more up close and without as much ability to aim correctly. You can still make these kicks, especially if they are on the shorter end, but it definitely isn’t easy.