Get an early jump on the competition. 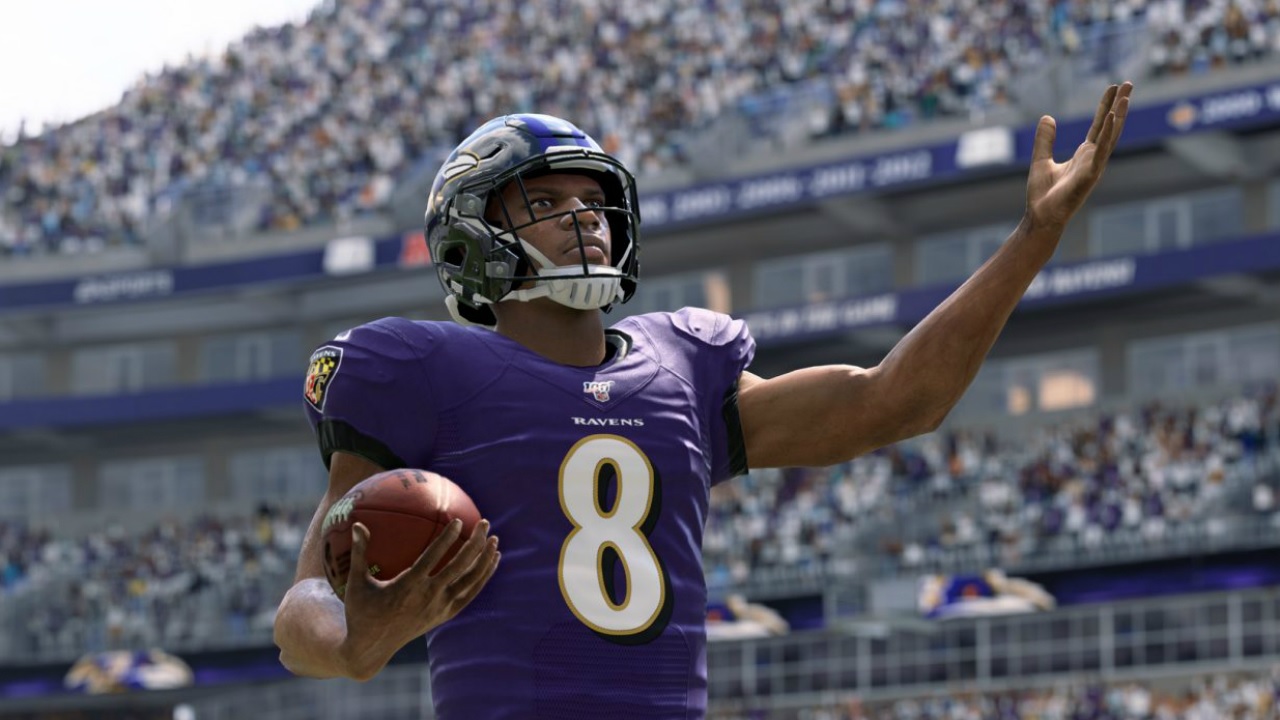 It’s that time of year again when many of the different annual sports franchises start to release and the latest Madden is part of that lineup as always. Madden 21 is set to release next week on August 28, but early access play is something that EA has been doing for awhile. When it comes to Madden 21, there are two ways to check out Madden 21 earlier than the August 28 release date, both of which vary in the date of access. For those looking to check out the game early, these will be the options that you can choose from.

How To Play Early

As said above, Madden 21 is set to release for PS4, Xbox One, and PC on Friday, August 28. If you don’t want to wait that long and are ready to dive right into Madden 21 already, there are two different options for you to choose from.

The first option, which is also the one that will let you play the game the earliest, is to sign up for the now rebranded EA Play. What was formerly known as EA Access, EA Play gives subscribers a glimpse at upcoming releases for a limited time with early trials that vary in how much you can actually play. For their sports games though, typically you have full access to the game compared to other story driven titles.

By paying the $4.99 a month, or $29.99 for a year subscription, you will to access to Madden 21 immediately for 10 times. This is not 10 hours from when you first start up the game, but rather 10 hours of actual playtime in the game. This serves as a good trial to let you try out the game’s various modes to see if it’s worth picking up later. If you do get the game, your progress will then be carried over. For EA Play subscribers, Madden 21 is available right now for you to go ahead and try out.

The other option that players have is for the full version of the game and will allow you to start playing three days early on Tuesday, August 25. To start playing the three days early, you will have to pre-order the two more expensive versions of the game, which are the Deluxe Edition at $79.99 or the MVP Edition at $99.99. Each of these come with other perks, but both also come with the three days of early access to the game. Three day isn’t a ton of time, but it definitely can give you a leg up on the competition online to learn what is new in Madden 21.