A whole new world when it comes to TOTW options. 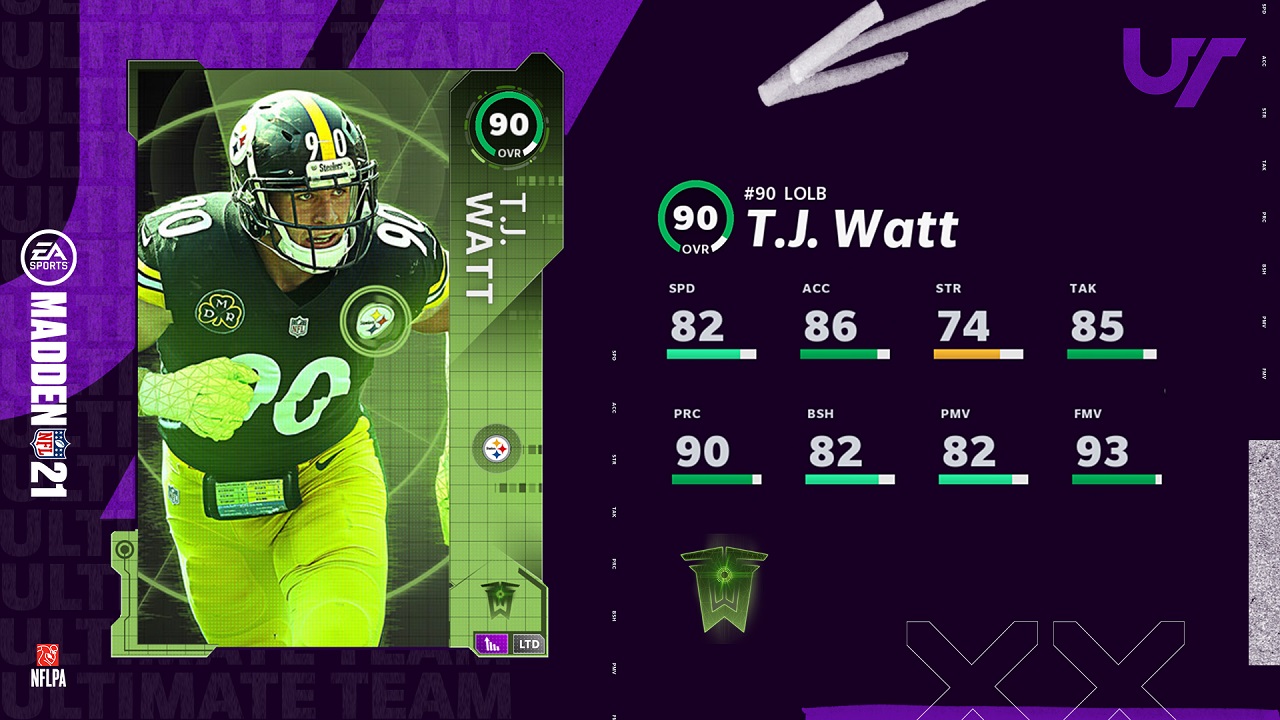 Madden Ultimate Team is always one of the most popular modes in the game and that is no different in Madden 21. In the last few years, the series implemented something known as TOTW, or Team of the Week. Each week brings new cards for you to collect, with the first week of the NFL season wrapping up on Monday leading to our first lineup of TOTW for Madden 21.

Who Are The TOTW Week 1 Players?

EA Sports made some changes to how the TOTW goes in Madden 21, which included the introduction of what are known as Offensive and Defensive Heroes, as well as a Limited card that is only available for the first couple days that the pack is up.

These are the main four TOTW players, but there are also other ones available as well that you can collect that you can then use to trade in towards the Player of the Week and the Offensive Heroes. These also have power ups that can let you make them better as well, even though they aren’t actually separate cards like the four listed above. These TOTW players for Week 1 are as follows:

With these cards, you can trade them in as mentioned above, with the following being exactly what you will need to trade in for each.

That is all there is available when it comes to TOTW for Week 1 in Madden 21. Stay tuned for next week to see what Madden has available for you after the second week’s action.