Best of the best in the second week of the season. 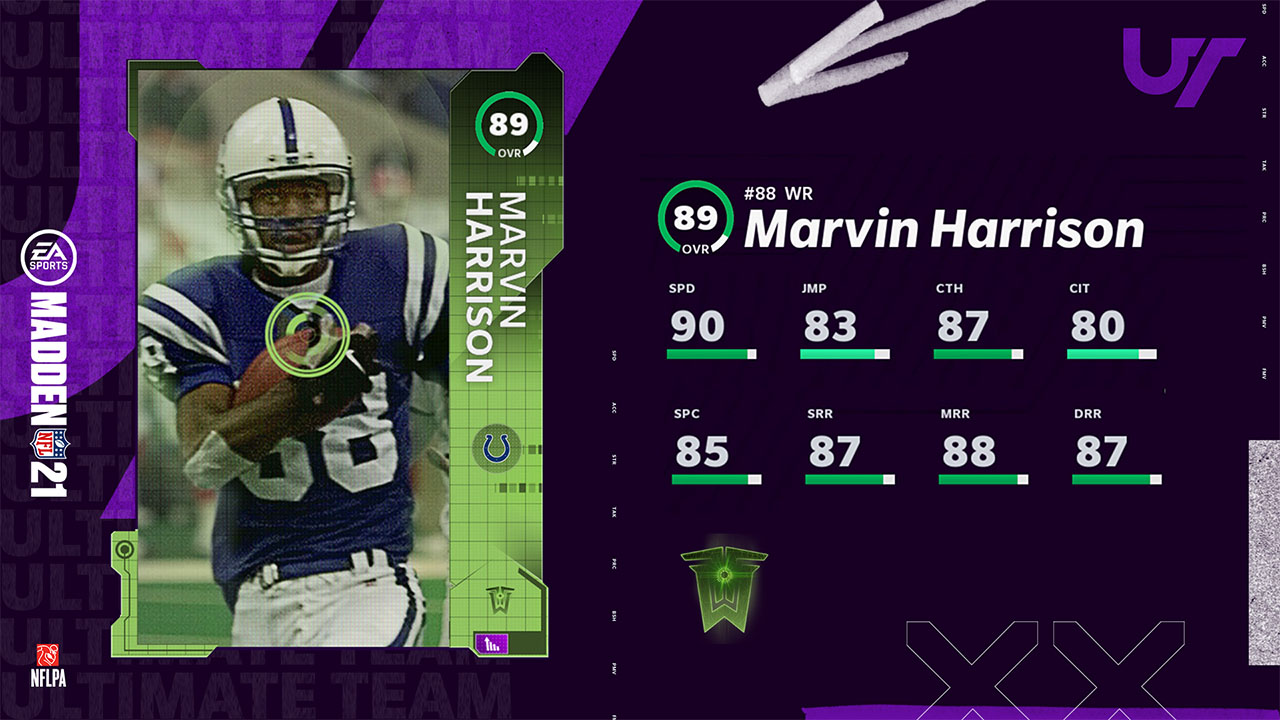 Another week in the NFL has concluded as the Las Vegas Raiders defeated the New Orleans Saints on Monday Night Football last night in their first game at their new stadium. With the conclusion of another week means Madden 21 is about to get a weekly update associated with Madden Ultimate Team with the release of the new batch of TOTW players. After giving us a preview of the new Offensive and Defensive Heroes last night, we now know the full rundown of TOTW players for Week 2 in Madden 21.

Who Are The TOTW Week 2 Players?

Just like we told you last week, the TOTW structure has changed in Madden 21 with the introduction of not only new TOTW players based on the past week, but also ones from the past. The Offensive and Defensive Heroes are legacy players that are great additions, while the Limited Time Player is an active player that they have chosen to celebrate based on a past performance rather than the current week’s. These are the TOTW Week 2 players for Madden 21.

In addition to these four, we also have the other top players from this past week’s action that will be available as power ups for their existing cards. As before, these can be found within the TOTW packs in the game, so keep a watch out for them. These players are as follows:

These cards can also be used to turn in to earn the four premier TOTW cards listed above, but you have to have just the right combination of cards for each.

With that, you now know all of the Week 2 TOTW cards available in Madden 21 this week. Once again, stay tuned to next week for what is to come in Week 3.