Who dominated this week? 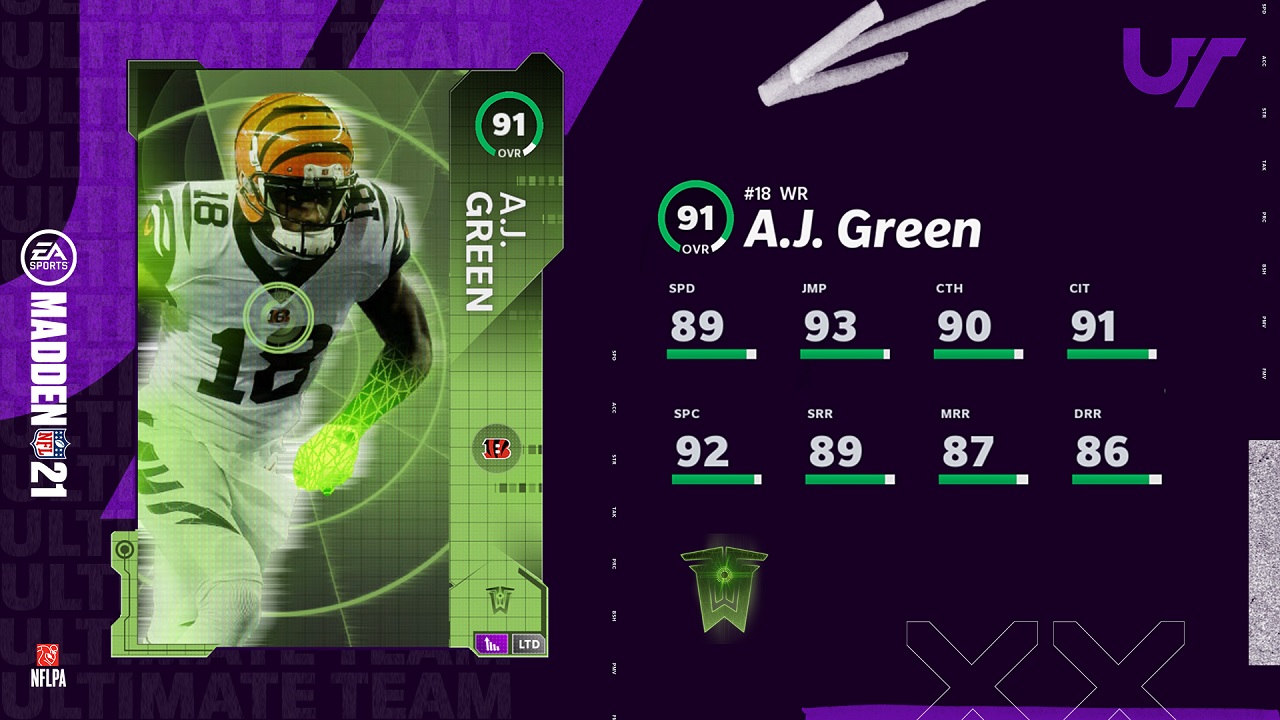 Another week has passed in the NFL with some very interesting things happening this week as a result of COVID, including one game being postponed to another week and another moved to Monday night. This week’s players are a good mix of different positions and teams that you can try and collect.

Who Are The Team of the Week 4 Players?

As has been the case for the first three weeks, we have four brand new cards for players that are introduced this week, one based on this week specifically and three others based on the past. The Limited Time Player itself is for an active player that had a standout performance this week in the past, but they are only available for a few days this week.

Just like the past weeks, the other different with TOTW this year is with the additional player Power Ups that are available for certain top performers based exclusively on this week’s performance. Two of them in fact are as a result of their Monday night performance, with one once again not being revealed on what their OVR can become.

These Power Up players will also come in very handy if you collect the associated cards, as they can be traded in towards one of the Player of the Week and the two Hero cards. These are the cards you will need for each of them.