Madden 22 Performance vs Image Quality: Which Mode Should You Choose? Should you choose Performance or Image Quality mode when playing Madden NFL 22? If you’re playing on a next-gen console like the PlayStation 5 or Xbox Series X|S, then you’ll have the choice between a high framerate or the best possible graphics. One mode isn’t necessarily better than the other. It all comes down to personal preference. Here are the key differences between the Performance and Image Quality modes in Madden NFL 22.

Should You Choose Performance or Image Quality Mode in Madden 22?

According to the in-game graphics menu, Performance mode ensures the highest possible frame rate for your gameplay experience, while Image Quality mode allows for the highest possible graphic quality. The only things that change between the two modes are resolution and frame rate. Here’s a breakdown of the FPS caps and resolutions for each mode on each system:

In Image Quality Mode, both systems target a native 4K resolution and deliver 60 FPS gameplay. However, replays and cutscenes will be locked to 30 FPS like in previous Madden games.

In Performance mode, the PS5 version remains locked at 60 FPS but cutscenes and replays will also play at 60 FPS. On Xbox Series X, the framerate is doubled to 120 FPS during gameplay and 60 FPS during cutscenes. The only drawback for Performance mode is a lower resolution, which is likely around 1440p upscaled to 4K.

Performance mode seems to be the better choice of the two, especially if you are playing Madden 22 on Xbox Series X and have a 120hz compatible TV. The game feels butter smooth running at 120 FPS, and cutscenes don’t look as choppy running at 60 FPS. Overall, the presentation is vastly improved by the increased framerate. 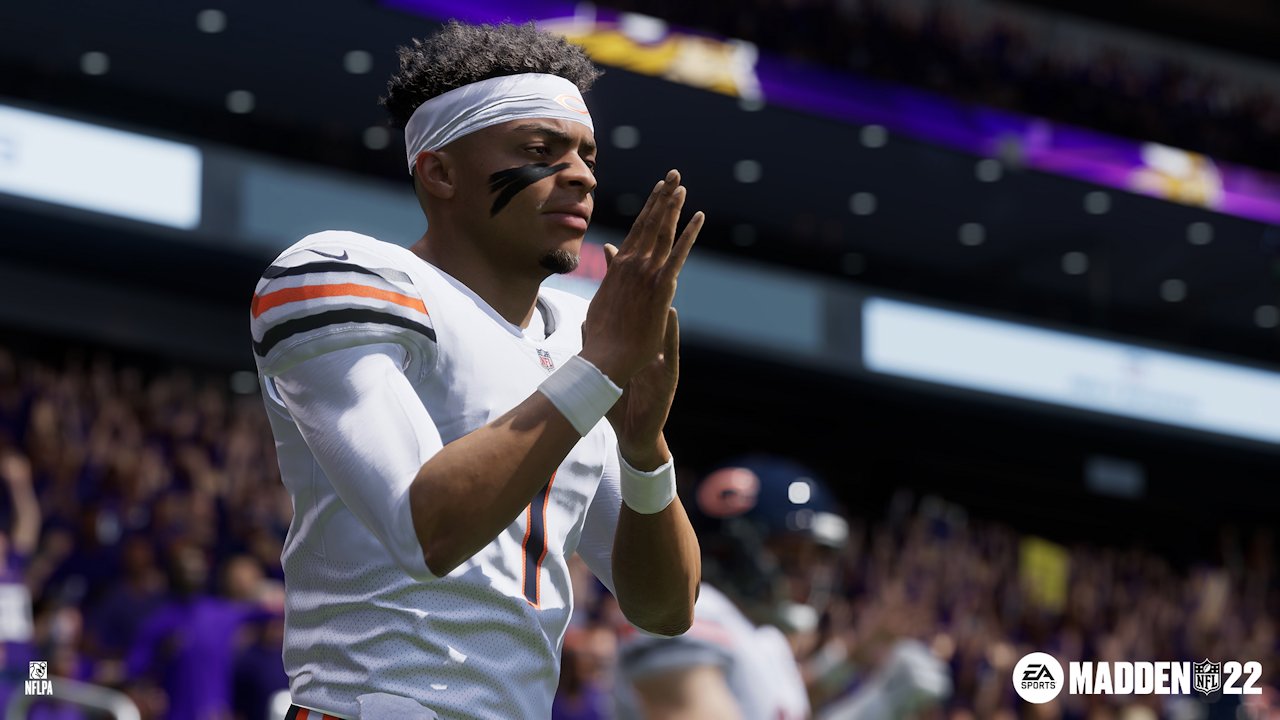 Image Quality mode is still an option for those that prioritize graphical fidelity over everything, however. If you have a giant 4K TV and want the game to look as good as possible, then you can choose Image Quality mode and still get smooth 60 FPS gameplay. Cutscenes will be locked at 30 FPS, but that’s nothing new if you’re used to older Madden games.

Home / Game Guides / Madden 22 Performance vs Image Quality: Which Mode Should You Choose?