A new update is available for Madden NFL 22. 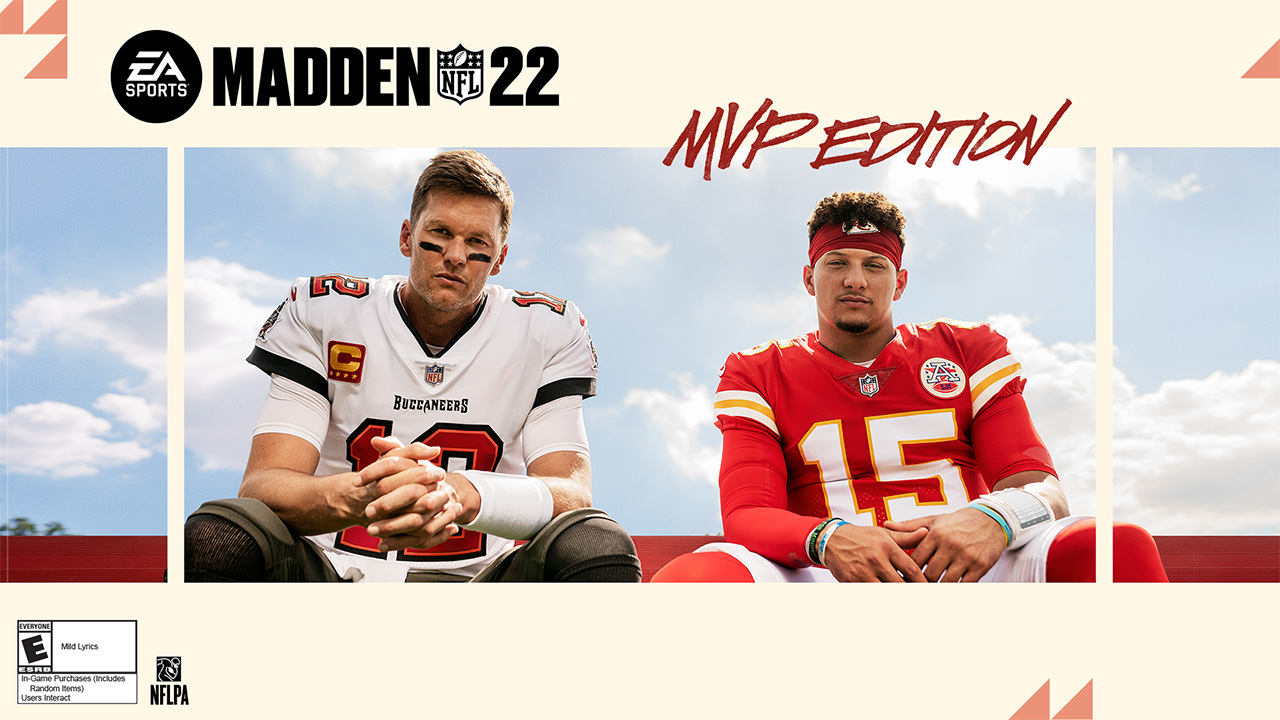 Update 1.03 has arrived for Madden NFL 22, and here’s the full list of changes and fixes added with this patch. On PS5, this update is version 01.000.003. This update weighs in at roughly 1 GB and is currently rolling out for both last-gen and next-gen versions of the game. Here’s everything new with Madden NFL 22 update 1.03.

There are currently no official patch notes for Madden NFL 22 update 1.03. We’ll update this article if EA releases patch notes. However, this is just a small unannounced patch and the game is technically not fully released yet, so there’s a possibility that patch notes won’t be released at all.

EA Play members on Xbox: To ensure you receive your full Madden NFL 22 Early Access Trial experience, we will be extending the trial for Xbox players.

The Madden NFL 22 trial has been running fairly smoothly for most players, although there was an issue on Xbox One and Xbox Series X|S where players were not receiving the full length of the trial and being locked out of the game early. The trial has been extended for Xbox players to make up for lost time though, and EA has issued a handful of updates to address the issue and other bugs.

Madden NFL 22 will be fully released for everyone on Friday, August 20, and EA has already confirmed that the game will be updated with a few additional features when launch comes. Rookie Premiere will be available on launch day, and EA is investigating an issue where the “Play Next Challenge” button is not working as intended.

🏈 Rookie Premiere is targeted to go out on Friday, August 20th

🏈 Team is aware and investigating 'Play Next Challenge' not working properly

We’re still working on our Madden NFL 22 review, but you can expect to hear our impressions on launch day. We’ll also have a wide array of guides and other content ready to go for the full release, so stay tuned to Attack of the Fanboy for everything Madden.

Madden NFL 22 is available now as a trial on PC, PS4, PS5, Xbox One, and Xbox Series X|S. The game will be fully released on August 20.