Stay under the radar. 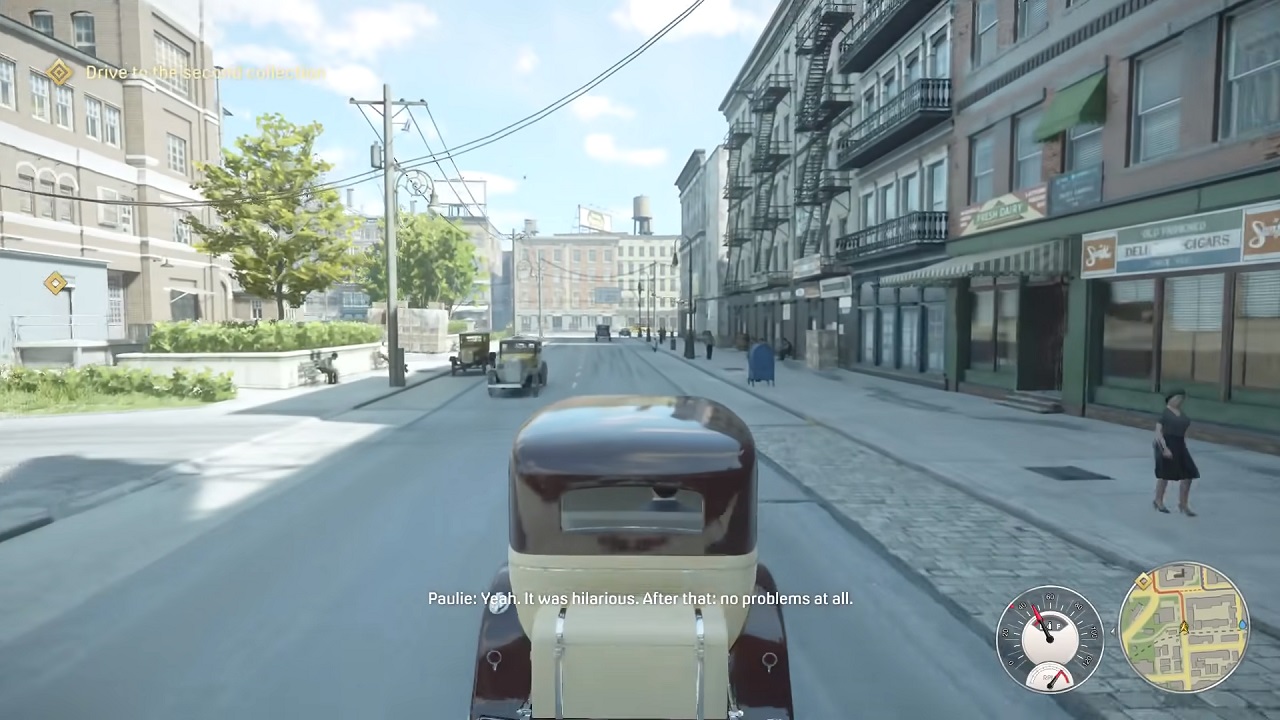 Mafia: Definitive Edition is the from the ground up remake of the first game in the series, coming after the release of the second and third game under the Definitive Edition umbrella a few months ago. Not only does the game look better, but it has also been improved in a number of different ways. One of the mainstays though are the police in the game that will get after you for breaking the law. However, this version lets you adjust what level of policing you want available in the game and this guide will tell you how to do so and what the difference between the options are.

How To Avoid Police Detection

We will be taking a two pronged approach with this guide, with one involving the settings and the other one discussing how to avoid the cops in the game itself. Mafia: Definitive Edition has a new setting when it comes to police, which allows you to set how strict and reactive they are in the game.

The two police settings are found in the pause menu when you press RB/R1 to scroll over to the settings and go down to Police Presence. The default option here is Regular, which states that police response will occur for crimes involving the harming of people. This can then be changed to Simulation, which will not only have the police come after you for that, but also for little things like traffic violations such as speeding, running red lights, and traffic collisions. Simulation is actually more like what was found in the original game, but that did get old very fast when you’re just trying to have fun driving around the town in a sandbox game like this. You can actually make this choice when you first start the game up as well, but we decided to cover once you are in the game, since that is likely when you would want to change it after potentially not liking your initial choice.

Besides the settings with police presence in the game, there are also ways for you to avoid police detection outright as well. First of all, you want to avoid doing anything too problematic that will attract their attention, especially if you are set to Simulation mode. This means no running red lights, speeding, and the like, which is where the speed limiter really comes into play. Even if you have it set to regular, you have to be careful with your driving there too, as you need to avoid hitting pedestrians and such that may walk out in front of you.

Another important tip here is to watch your map as you’re driving around. Cops will appear on it as little blue icons that stand out, letting you know they are nearby. If they may be on the lookout for you, but haven’t quite found you yet, look to turn down streets to avoid going by them if you see they will be just ahead on the map. If you do this consistently, you should manage to avoid them for the most part and stay under the radar.