Mafia: Definitive Edition – Where to Find the Shotgun in Chapter 4

Tommy can do better than the Pocket Revolver 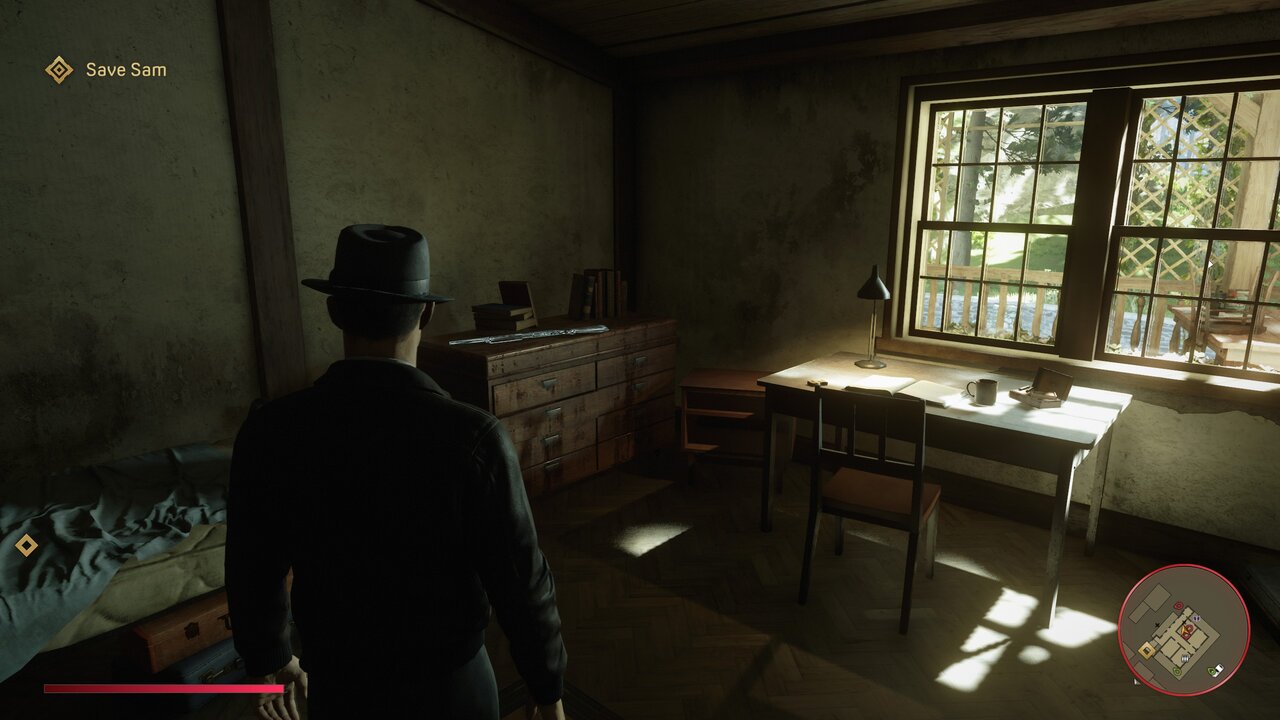 Sometimes property damage and threats of violence are not enough to coerce people in the world of Mafia: Definitive Edition. That’s exactly the case in Chapter 4: Ordinary Routine, where a standard collection run turns into much more. If you’re up for light exploration, there is a powerful weapon waiting for Tommy. Keep in mind that there are light spoilers ahead. If you have yet to play the chapter, proceed at your own risk.

The mission begins with Tommy joined by Paulie and Sam as the trio collects overdue payments from local businesses. The first two stops are relatively uneventful, but things heat up once the group leaves the city to make a stop at a rustic gas station in the outer regions of Lost Heaven. An injured Paulie stumbles outside following a gunshot, revealing that all did not go as planned while Tommy enjoyed his smoke break outside. It is soon revealed that Sam is still inside and being pummeled for information. Given Paulie’s injured state, it’s up to Mr. Angelo to rescue his companion.

The best approach in the early portion is stealth since Tommy’s not yet packing the big guns. Follow the building around the left and then climb up on the white cloth covered wood leading to the second story. Quietly subdue the patrolling enemy. Enter the building through the only available door and you will find yourself staring down a hallway with five doors.

Enter the first door on the left, which is already open. At the back-left corner of the room, there is a shotgun sitting on the dresser. There are only six shots loaded with no reserve ammunition, but you can quickly remedy that problem. Take a left out of the room and head diagonally across the hallway to the other open door. An ammunition box sits atop a dresser next to a lamp. Load up with an extra twelve shots.

Now it’s time to start cleaning house. Return to the beginning of the hallway and open the lone door on the right. Enjoy surprising the compromised thug with a healthy dose of buckshot. The patrolling guard in the backyard (which you could have also eliminated silently earlier) and the main room below you are the only remaining opposition. I’d recommend diving behind the bar downstairs and letting the shotgun wipe out the room with ease. The thugs’ handguns and revolvers will prove no match.

Taking advantage of this devastating firepower definitely keeps the balance in Tommy’s favor, even on harder difficulties.

Home / Game Guides / Mafia: Definitive Edition – Where to Find the Shotgun in Chapter 4