Enjoy the experience with friends. 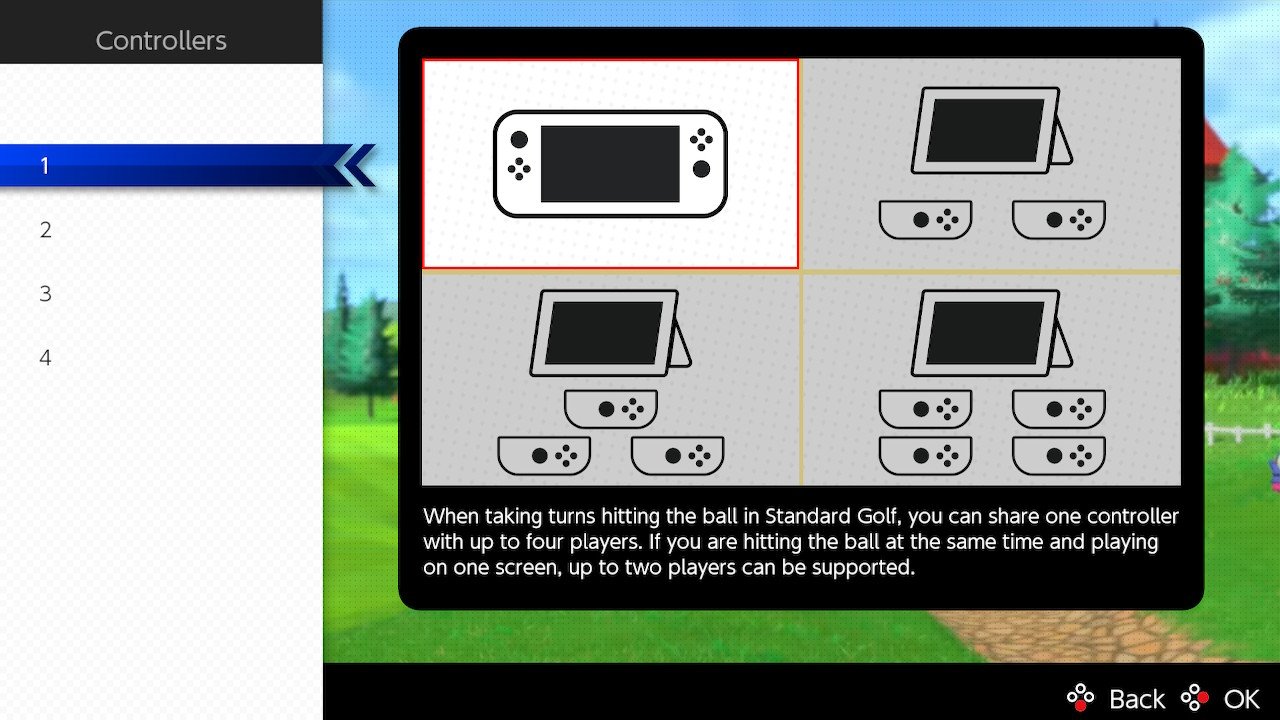 The point of most every sport is competition, whether is directly head to head or something more like golf where players compete separately but against one another on the leaderboard. Mario Golf has always done a good job at making the single player experience worthwhile, but there’s just something about taking on friends in a game like this that adds to the experience. The new Mario Golf Super Rush had to have multiplayer options for you to choose from and this guide will tell you just how you can access them for local play.

How To Play Multiplayer

Mario Golf Super Rush has the ability to take the game online to play against people around the world, but sometimes people just want to play with some friends locally. That’s where local multiplayer in the game comes into play, which is available across a number of gameplay types.

Start off from the game’s main menu and select Play Golf to begin. From there you have four options, which are Standard Golf, Speed Golf, Battle Golf, and Network Play. We’ll break down the options within each of these, as they do differ, though all will start by asking for if you want Button or Motion Controls, so we will skip over that.

When selecting Play Golf, you have the option between one to four controllers, so pick how many ever you want to play with and you can play with one Joy-Con by passing it around. You can also have two at a time if you want to have splitscreen hitting in the game. Speed Golf and Battle Golf on the other hand only offer the latter option with splitscreen due to the simultaneous nature of the modes, so only up to two players are allowed with separate Joy-Cons.

Then you have Network Play available, which can not only be done online, but also as Local Play too. By selecting Local Play, this allows you to play with friends locally that each have separate Nintendo Switch systems. You can select one or two players here though, as two can share a screen here too. Whether you are doing like this or the other mode options, you will have to then setup the match itself with your personal settings, so do as you choose there and you will be ready for multiplayer.

Mario Golf Super Rush is now available exclusive for Nintendo Switch. Make sure to check out all of our other guides as well if you need additional help with the game.