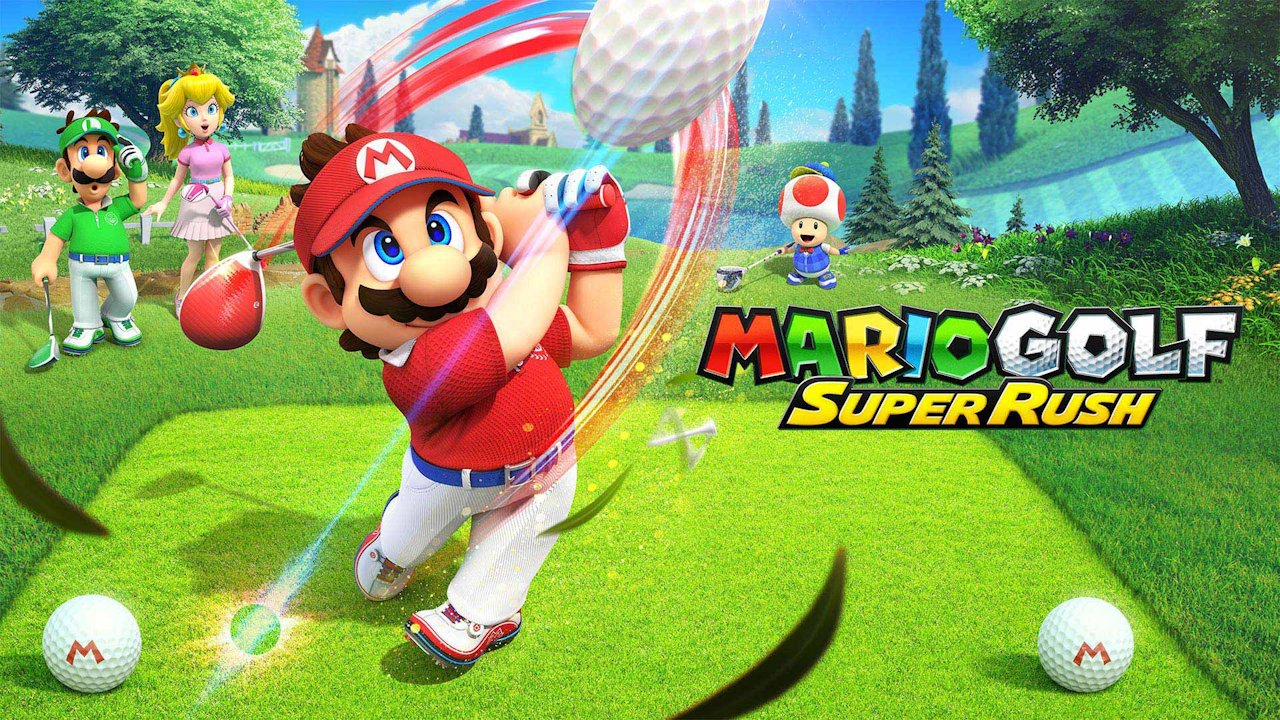 Update 3.0.0 has arrived for Mario Golf: Super Rush and here’s the full list of changes and fixes added with this patch.

Two new courses called Blustery Basin and Spiky Palms are also being added to the game. Aside from new content and features, a ton of other bug fixes have also been made.

The info above comes from the official Nintendo Support website. Mario Golf: Super Rush is out now for the Nintendo Switch.